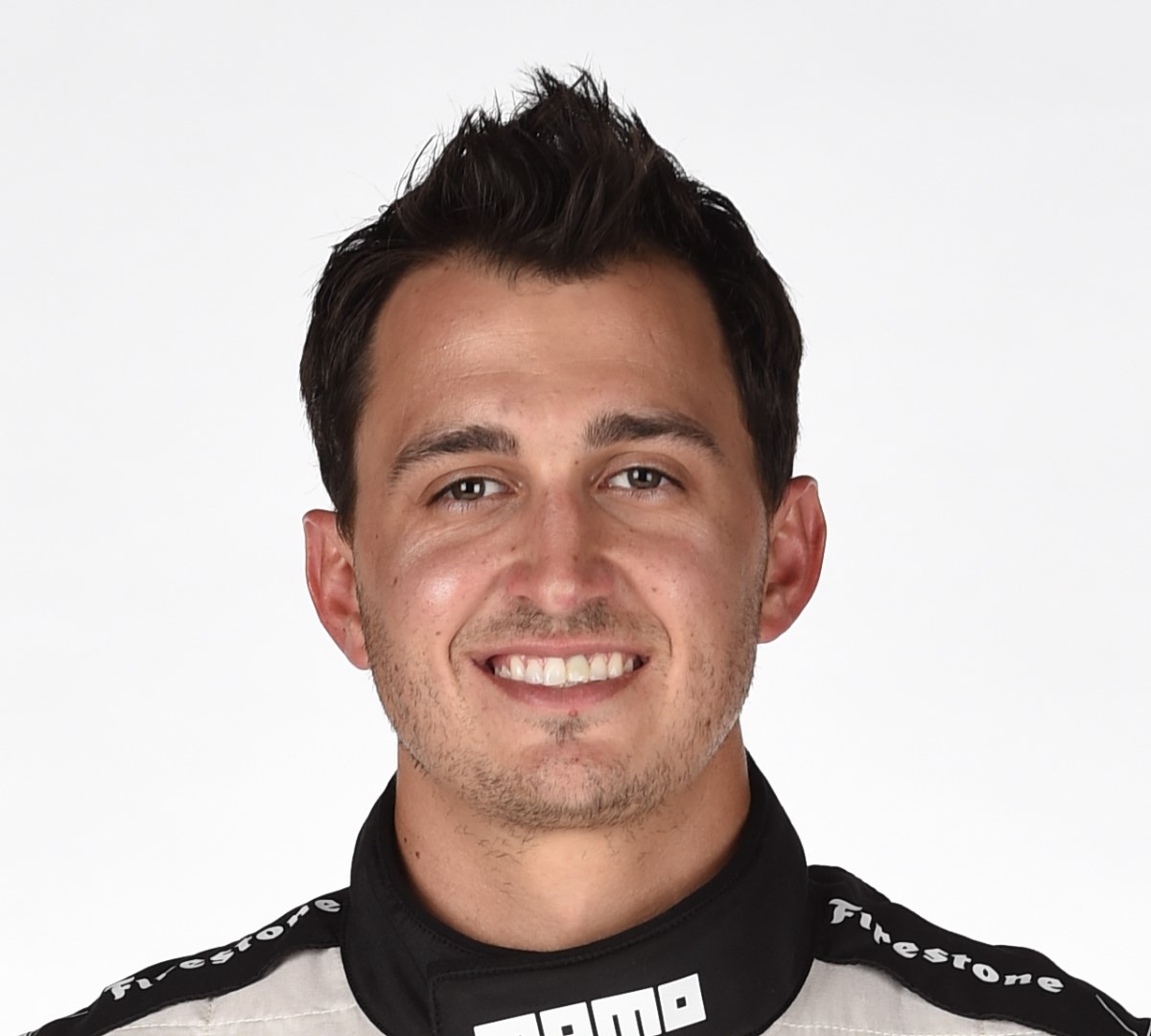 LONG POND — Given his rough start to the season, it certainly didn’t appear as if Graham Rahal would be a championship contender in the Verizon IndyCar Series writes Scott Walsh of the Pocono Standard Speaker.

However, thanks to eight top-10 finishes in nine races — including two wins — the 28-year-old driver is in the thick of the title chase heading to Pocono Raceway this weekend for the ABC Supply 500.

“I’m proud of my team and the work the guys have done to put us in this position," Rahal said. “We’re a small team, but as I always say, we’re mighty.

“We started the year with things stacked up against us. To see the way the team has rebounded, I take a lot of pride in that."

Rahal finished no better than 10th in the first four races and was mired in 17th place in the point standings.

The turning point of his season came at the Grand Prix of Indianapolis. Rahal started 20th in the No. 15 Rahal Letterman Lanigan Racing Honda, charged his way through the field and finished sixth.

“That day was symbolic of what was to come," Rahal said. “That moment really inspired the team. That brought us all a little bit of a spark."

At the Indianapolis 500, Rahal was running third when a flat tire put him a lap down. He rallied to finish 12th.

Since then, it has been nothing but top-10 finishes, starting at Detroit with a sweep of the doubleheader.

“Detroit was great," Rahal said. “When we showed up I knew we had a great, competitive car. We made some magic happen there."

He then placed fourth at Texas, eighth at Road America, fifth at Iowa, ninth at Toronto and third at Mid-Ohio.

Coming to Pocono, Rahal is sixth in the standings with 395 points. That’s 58 in back of leader Josef Newgarden.

“We didn’t really score points until the Grand Prix of Indianapolis," Rahal said. “Had it not been for those first four races, we’re probably leading this championship."

If Rahal is to remain on his roll, he will have to change his luck at Pocono. He has not finished better that 11th in four races at the 2.5-mile triangular Long Pond track.

“I’m snakebitten there a little bit. It happens," Rahal said. “But I feel like we found some great things at Indianapolis that are going to carry over (to Pocono). I feel positive and very excited about the opportunity that’s ahead of us there.

“Has it been a good one there historically for us? No. But that doesn’t mean that this year won’t be. It’s a big race. We hope to do well."

With its three different corners, Rahal said Pocono presents a huge challenge to the drivers and engineers in figuring out how to make the car handle.

“Turn 1 is heavily banked and probably the highest sensation of speed we see in an IndyCar all year," Rahal said. “Going in there at 220-plus mph is an intimidating period of time in your life."

In the past two seasons, Rahal has finished fourth and fifth in the final standings.

Four races remain this season. If Rahal is to come away with his first championship, he said his team cannot have any off-weekends the rest of the way.

And, he has to beat the Team Penske drivers. Four of the five ahead of him in points drive for Penske: Newgarden, Helio Castroneves, Simon Pagenaud and Will Power.

“Yes, (Scott) Dixon is right in there and others," Rahal said. “But if we’re going to move up, we have to beat Penske. It’s going to be a big challenge, but I think we have a team that’s very capable of doing it."

On Sunday, the 200-lap race gets the green flag at 2:45 p.m. Power is the defending champion. Scott Walsh/Standard Speaker