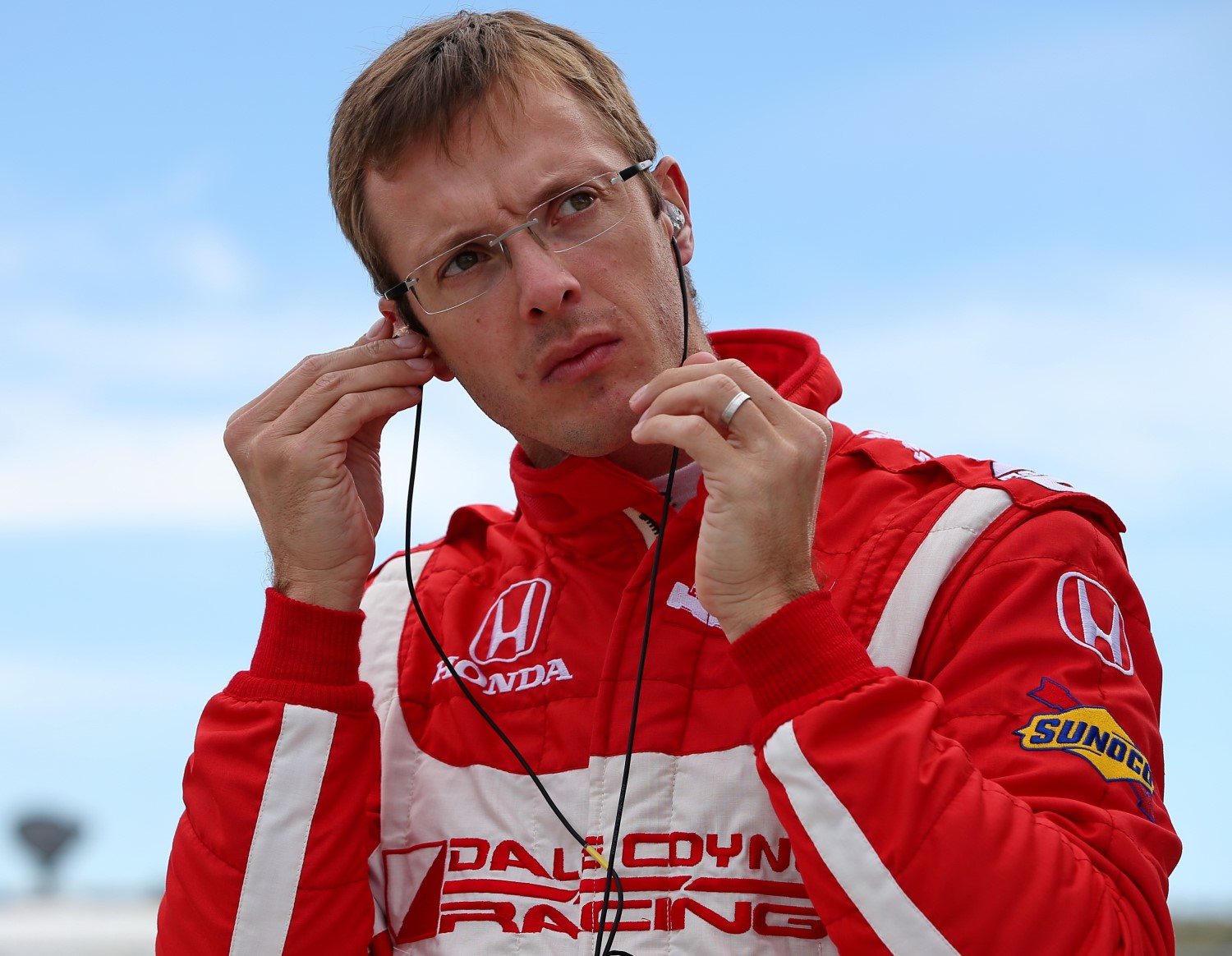 Billows said the 38-year-old Frenchman was evaluated by INDYCAR orthopedic consultant Dr. Kevin Scheid on Tuesday and was given clearance to fully return to racing activities.

Bourdais was involved in a frightening crash during an Indianapolis 500 qualifying attempt on May 20. The crash left the four-time Indy car champion with fractures in his hip and pelvis. He returned to a car for a medical evaluation test at Mid-Ohio Sports Car Course on July 31.

Per his tweet, Sebastien Bourdais has been given the "all clear" to return to IndyCar action following a final check-up with medical chiefs in Indianapolis on Tuesday.

Bourdais sustained multiple fractures to his pelvis and a fractured right hip in a high-speed crash during qualifying for the Indianapolis 500 back in May.

It initially looked as though the Frenchman would be ruled out for the remainder of the season, but he has made a rapid recovery, and recently returned to the cockpit.

His exact return date has not yet been announced but it is assumed it will not be an oval to avoid risk of serious re-injury. Watkins Glen is the assumption