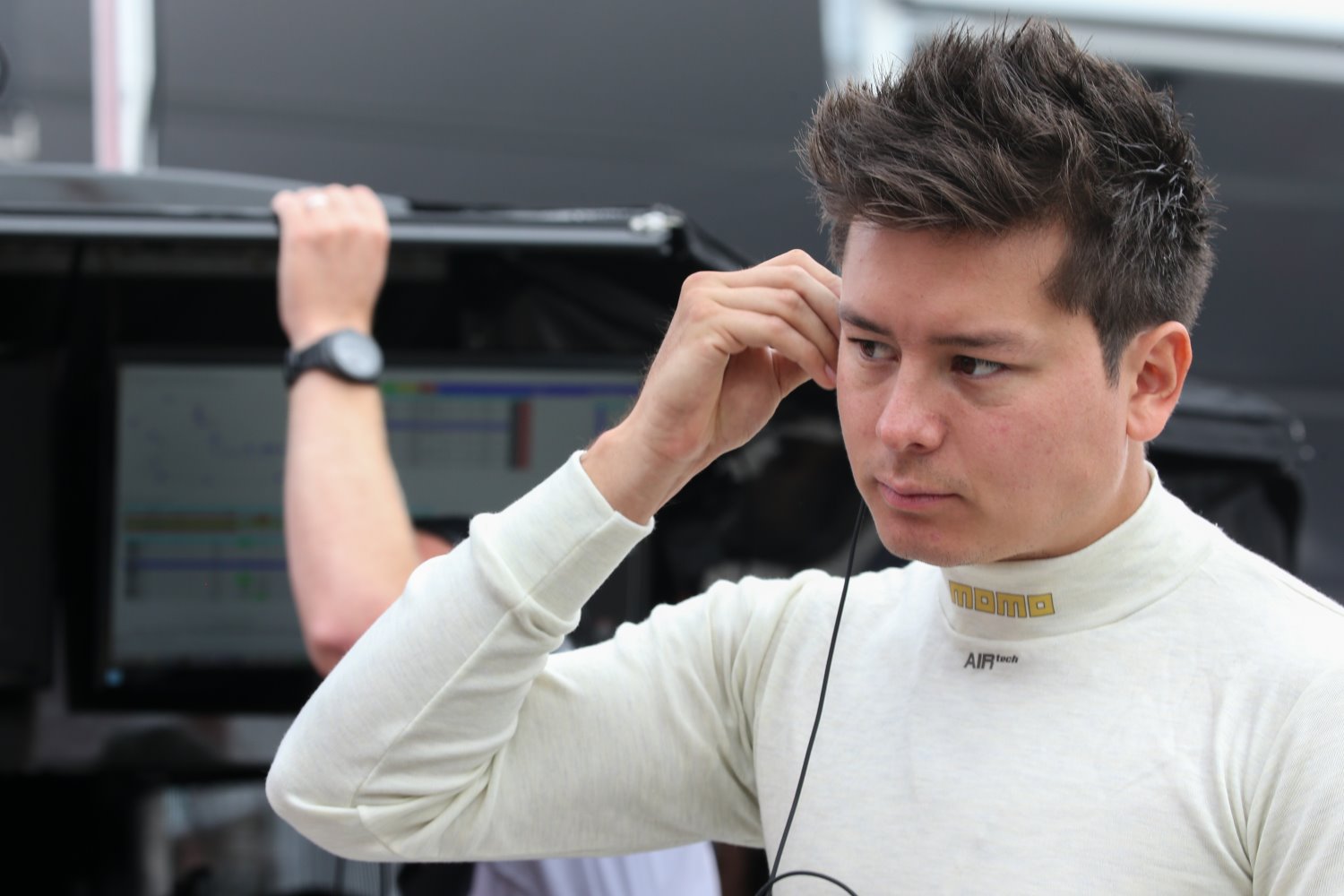 Schmidt Peterson Motorsports (SPM) has announced Sebastian Saavedra as the driver of the No. 7 Honda for the next two Verizon IndyCar Series races. The Colombian will join teammate James Hinchcliffe at Pocono Raceway and Gateway Motorsports Park.

The event at Pocono will mark the 27-year-old’s 64th career IndyCar start and third at the Tricky Triangle. Saavedra will once again be paired with race engineer Blair Perschbacher with whom he has won previously in the Indy Lights Championship.

"I am very excited to be back with the SPM organization," Saavedra commented. "It's another late call to jump in, but I take it with pride after a promising start of our relationship in Toronto. Looking forward to a challenging event as the Tricky Triangle can be, and support Hinchcliffe in his pursuit of championship points. I'm thankful to my sponsors and my continued relationship with AFS Inc."

President and CEO of AFS Inc. Gary Peterson noted: "It’s great to team up with Sam after the great rivalry we had in the Lights championship. After Sebastian’s positive performance in Toronto, the next two events will be an opportunity to show his strength on ovals and that he is a great candidate for the 2018 season with SPM."

"Delighted to have Sebastian back with the SPM team following what was a very encouraging performance at the Toronto event," said Piers Phillips, General Manager of SPM. “He is experienced and competent, and I have no doubt he will contribute to the overall performance of the team. We’re heading to Pocono full of confidence as a team and we’re looking forward to hopefully seeing Sebastian and James at the front of the pack."