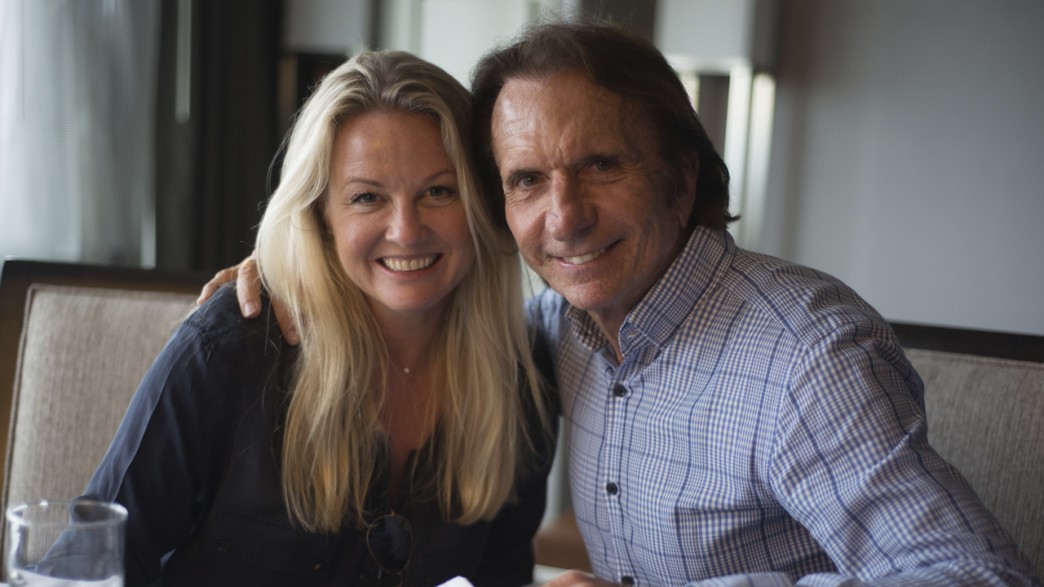 Emerson Fittipaldi joined the beautiful Nina Peterson in Stockholm earlier this week for the premiere of the documentary 'Superswede'.

Directed by Henrik Jansson-Schweizer, the film is a tribute to the life and career of Nina's famous father, F1 great Ronnie Peterson, who raced alongside Fittipaldi at Lotus in 1973.

"They both tried to fit in, in a strange world of money and glory. They were inseparable through the hard times resulting from Ronnie’s way of challenging the unwritten rules of the racing world."