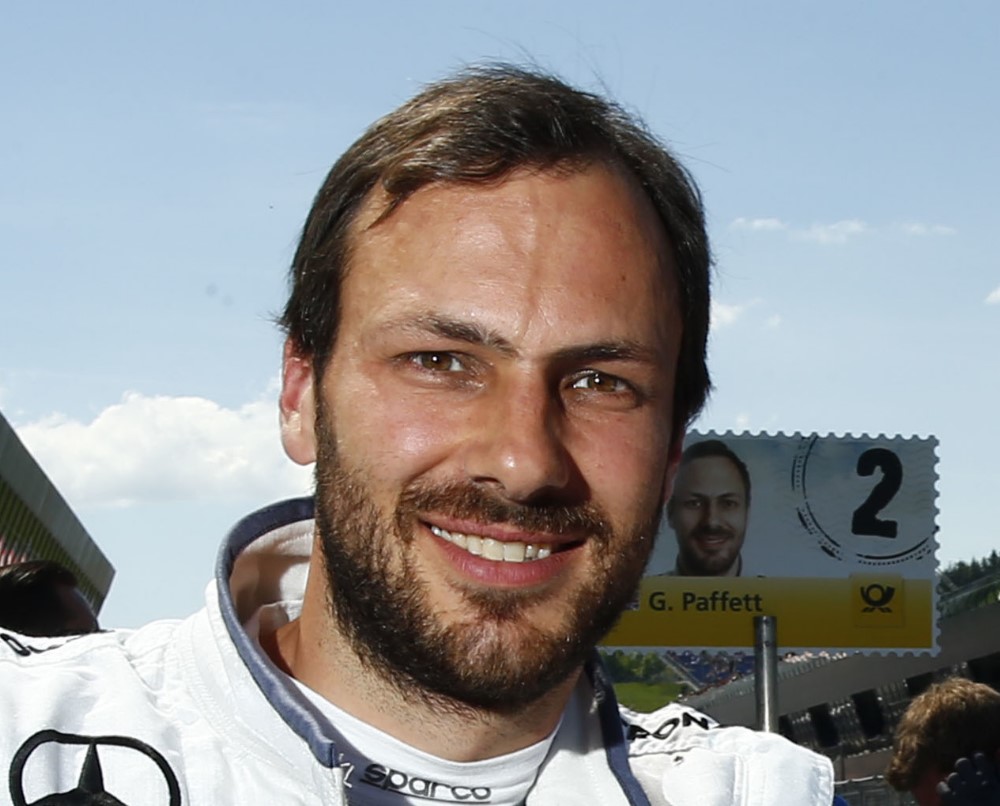 Three questions for Gary Paffett followed by the video:

Gary, you're currently the second-highest placed of the Mercedes contingent this year. How has the first half of the season gone from your point of view?
Gary Paffett: Overall, it's been pretty strong. We had an excellent start to the year and scored points in the first seven races, which was really good. Obviously, the crash at the Norisring knocked us off our stride a bit, but we were back on the pace in Moscow. I'm the second-best Mercedes driver, but Lucas was just extremely fast in the first half of the season and it's been tough trying to stay with him. But I feel really comfortable in the car, and I think we can get some strong results in the rest of the year. I'm looking forward to the second half of the season, and I think the positions in the championship don't reflect the speed that we have in the car. I'm still very confident going into the last half of the year.

Who do you think is currently favourite for the title?
Gary Paffett: It's a difficult question. Lucas is holding on there at the front, but pace-wise we are not quite where the Audi is. The Audi seems to be a little bit quicker and a little bit easier to get near the front at the moment. Even between the Audi drivers, it's close. Rast has done a great job so far this year, and Eki is thereabouts as always. I think it's too close to call, really. The Audi looks very strong but we are all rooting for Lucas, and if he drives as quickly as he did in the first half of the year, then he has a chance.

You've spoken about Lucas's chances, but what about your own? And how important is Zandvoort in the context of the championship?
Gary Paffett: There's still everything to play for. It's mathematically possible, of course. I will obviously do everything I can to start from pole and win every race. That's always my aim. I'm certainly not saying that I haven't got the title as a target. I'm definitely still pushing and trying to keep my chance of winning the championship alive. There is no doubt about that. As I say, it's going to be harder for me than for a lot of other people, but it's not out of the question. I'll be doing everything I can. Zandvoort will be very important. We've had five race weekends, and now there are only four to go. We're about halfway through the championship. After Zandvoort, there are only six races left. If you have a really strong result in Zandvoort, you can be in a really good position. If you have a bad Zandvoort, it could be tough, because there are not all that many races to go. Coming back after the summer break, I think Zandvoort is a really important weekend for everyone.

Racing action and holiday flair, that's the DTM in Zandvoort! The unique circuit in the dunes on the Dutch North Sea coast puts huge demands on drivers. Gary Paffett introduces the track.