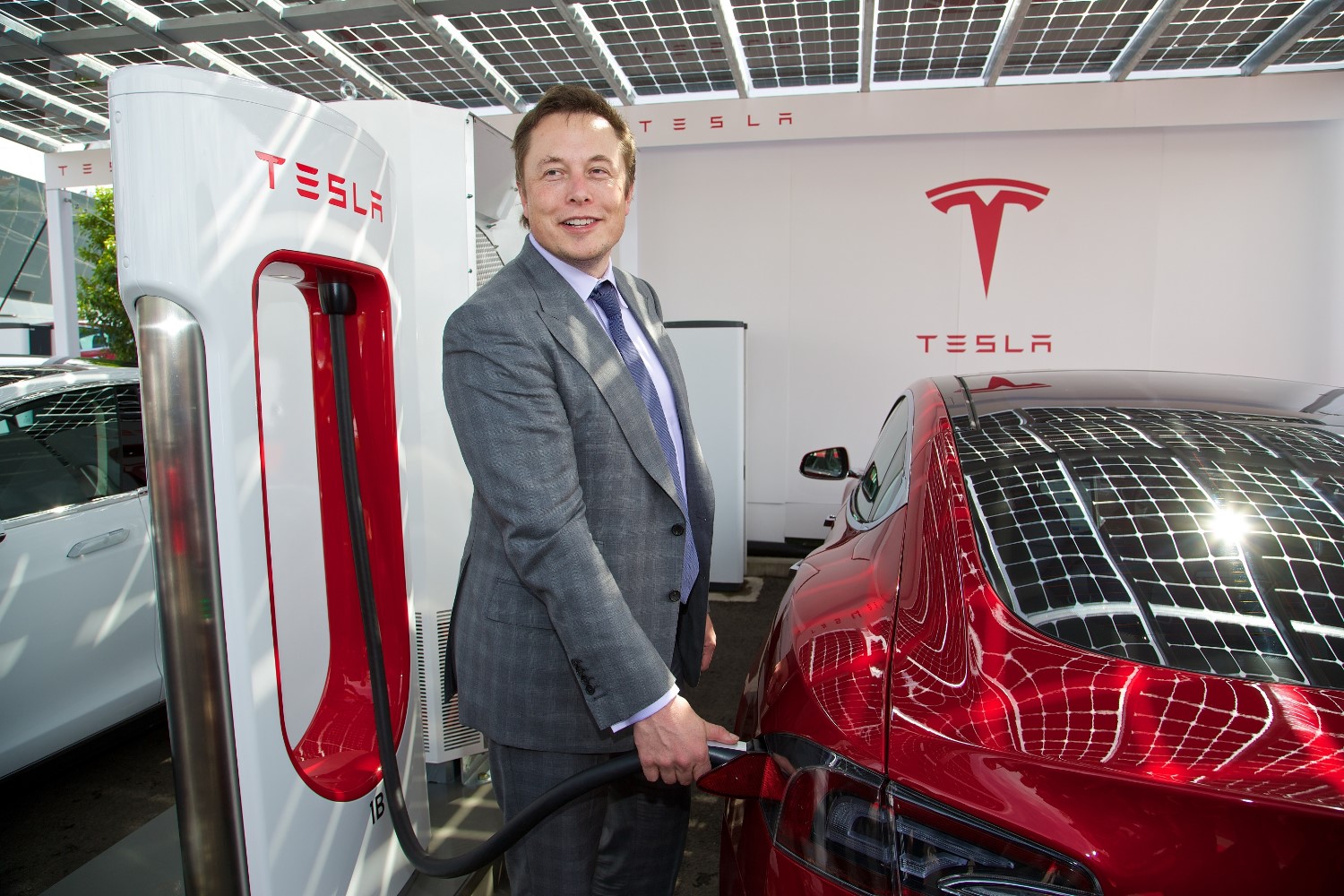 Passenger cars aren't the only mode of transportation to which Tesla wants to give autonomous driving capabilities. The company aims to start testing its electric truck prototypes with autonomous tech in Nevada, Reuters reports, citing discussions between Tesla and the Nevada Department of Motor Vehicles. Tesla first announced plans for an electric truck in 2016, with company CEO Elon Musk indicating in April of this year that the truck will be unveiled in September 2017. As Reuters points out, Musk did not mention any plans for autonomous capabilities at the time, but Tesla had hinted at electric trucks when it announced its "Master Plan Part Deux."

"In addition to consumer vehicles, there are two other types of electric vehicle needed: heavy-duty trucks and high passenger-density urban transport," the company said in its Master Plan. "Both are in the early stages of development at Tesla and should be ready for unveiling next year. We believe the Tesla Semi will deliver a substantial reduction in the cost of cargo transport, while increasing safety and making it really fun to operate."

Reuters has learned that Tesla wants to experiment with "platooning," where several autonomous trucks, some without drivers, follow a lead truck on a highway using autonomous driving tech. This technique is viewed as allowing trucks to travel in small groups, creating some aerodynamic benefits for the following trucks and permitting the drivers in the group to switch to a "follow" mode that could not be accomplished with human drivers tailgating each other. In this platoon mode, all the trucks communicate to stay close, taking directions from a lead truck and reacting accordingly.

The benefit of platooning, in theory, is to allow one driver to drive the lead truck and to have driverless trucks follow (thus saving on paid professional drivers).

"To insure we are on the same page, our primary goal is the ability to operate our prototype test trucks in a continuous manner across the state line and within the States of Nevada and California in a platooning and/or Autonomous mode without having a person in the vehicle," Tesla regulatory official Nasser Zamani said in an email seen by Reuters, addressed to the Nevada DMV.

Tesla did not give a specific time frame for starting to experiment with driverless trucks in a platoon configuration, but testing behind platooning tech has been talked about by a number of truck manufacturers also looking into autonomous features. Read more: AutoWeek