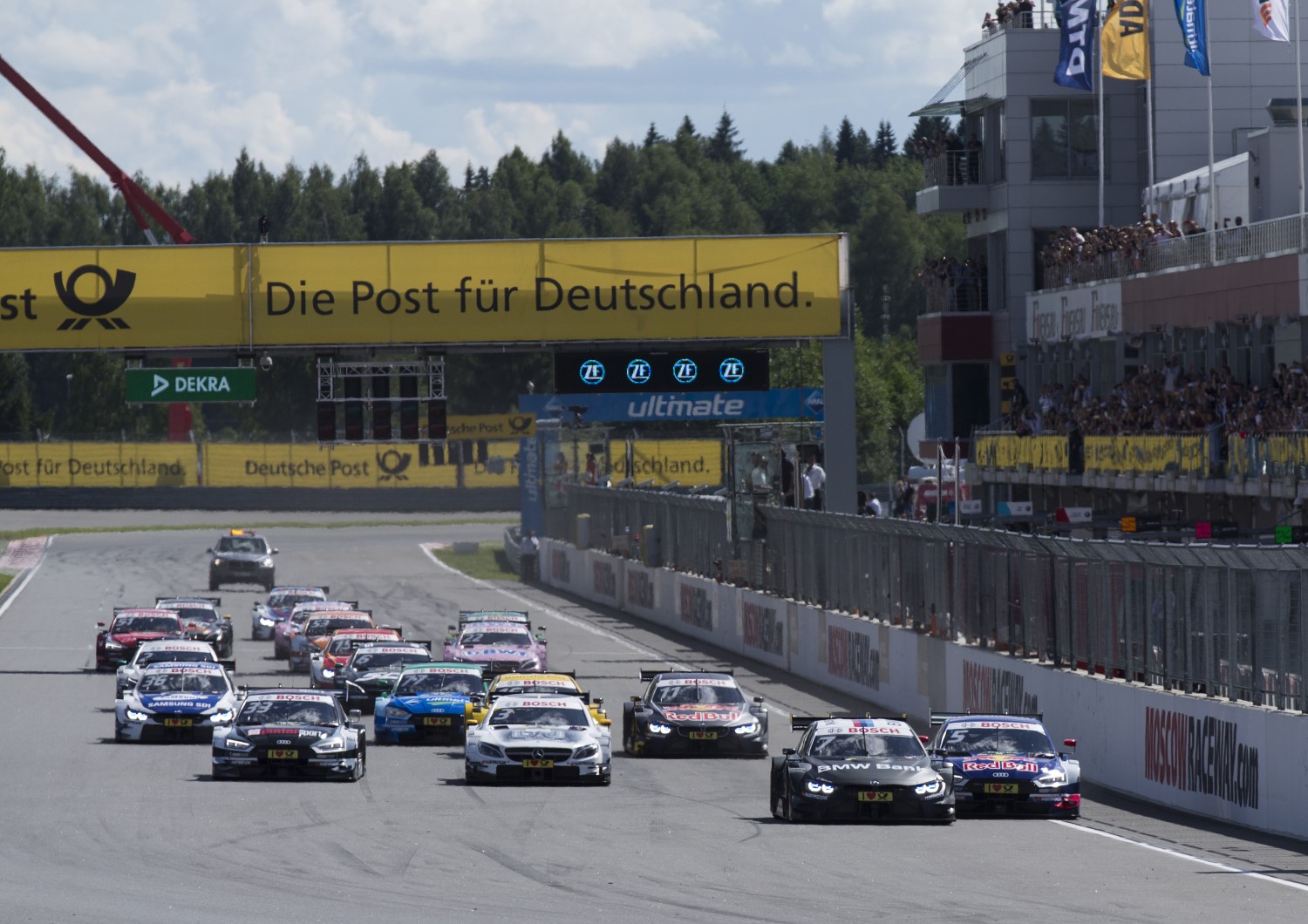 After Maro Engel’s maiden DTM victory in Moscow, Mercedes-AMG Motorsport go into the second half of the season at Zandvoort feeling highly motivated.

Comments on the DTM races at Zandvoort

"Next stop Zandvoort. A lot has happened since the previous race weekend in Moscow, but I’m looking forward to getting back behind the wheel of a DTM car again and getting stuck in to the second half of the season. The Zandvoort circuit is a lot of fun, and I’ll be interested to see what the new track surface is like. I’m aiming to finish in the Top 18!"

"It’s been a few weeks out of the car, and I’m looking forward to getting back behind the wheel. But also, with Zandvoort being probably my favorite circuit of the whole year, I just really like the big challenge. It’s an ‘old-school’ circuit which is quite tight and very twisty. It doesn’t have much run-off and there are some high-speed corners. I can’t wait to get back on track there. It’s been resurfaced this year, so it will be slightly different, but I’m still looking forward to the weekend, and hopefully we can get some really strong results."

"Zandvoort is race number one after the announcement that we will be leaving the DTM at the end of 2018. That being said, I’m really excited to be getting back to work at a track where we won last year. With the new surface, though, we don’t know what to expect. It will be a new challenge for everyone. It’s going to be a fun weekend, and the Dutch fans always bring a lot of passion to the occasion."

"After a short summer break, it’s nice to get back in the car. In Moscow, we showed some great pace on Sunday, but unfortunately I had a puncture. Hopefully, the breakthrough we made in our setup will continue at Zandvoort. If so, anything is possible. I’m ready to take on the second part of the season, and I look forward to getting back in the car on such a great circuit as Zandvoort."

"I had a nice summer break during which I was able to relax and recharge my batteries. Now, the second half of the season is upon us. I’m looking forward to the next four race weekends, as they are on tracks where I’ve had good results in recent years. That also goes for the coming weekend at Zandvoort, where I’ve already won in the DTM. I’ve always been competitive in the sand dunes, and I hope this year will be the same."

"It’s obviously very special to be heading for Zandvoort with a maiden DTM victory under my belt. This particular fixture is always a highlight of the race calendar from a driver perspective. It is an absolutely mega track. The Dutch fans are always in very buoyant mood, and I’ve heard that Max Verstappen will be in attendance. So there will certainly be more going on than usual. For me, that’s all the more reason for looking forward to the race weekend. As a team, we have set ourselves the goal of going flat out and moving up in the championship."

"The first half of the season showed just how tight this year’s DTM is turning out to be and, moreover, that absolutely anything can happen in a race. The best example of that must surely be Maro’s sensational victory in Moscow. For us, Zandvoort is now race number one after we announced our exit from the DTM, and although the news was anything but pleasing for the team, our motivation still remains incredibly high. Although on paper, Audi look best placed in the battle for the championship right now, we are firmly convinced that we are still in with a shout. In Zandvoort, we now have the track that is the most challenging in terms of tyre wear. Proper tyre management is therefore going to be the key to success."