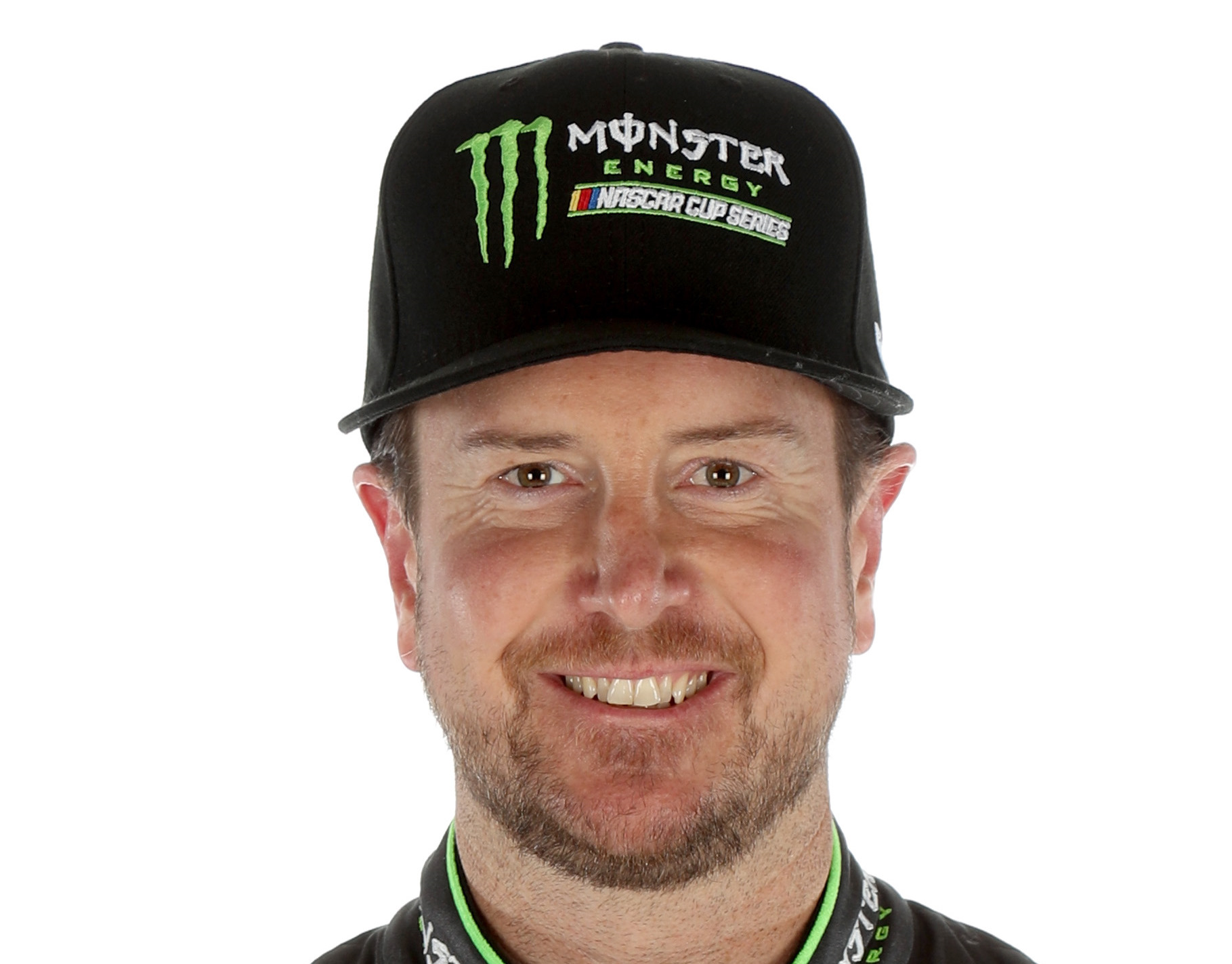 Despite not picking up Kurt Busch's contract option for 2018, Gene Haas told Kickin' the Tires and another reporter, on Saturday, that he is "optimistic" the 2017 Daytona 500 winner will return to the team.

The problem, Haas said, was that Stewart-Haas Racing (SHR) is waiting to see what the sponsor of the #41 intends to do going forward. Haas, who owns Haas CNC, is a co-primary sponsor with Monster Energy, so it is doubtful he's waiting for a decision from his own company.

"We're really just kind of waiting for the sponsor to give us an indication of the direction they're going to go in," Haas said. "Once we have a better grip on the money and the direction we're going into and who the sponsor's going to be, then we can sit there and finalize something with Kurt. We expect Kurt to be back next year. But I'm sure he's pretty panicky, going, 'Oh my God, what's going on?' But it seems like these things take longer and longer every year. But we're optimistic.

"Kurt brought Monster in a couple years ago and that was great because basically what it did was kept him in the car for a longer period of time. We kind of had different plans when we started out and things kind of went up and down." Kickin the Tires