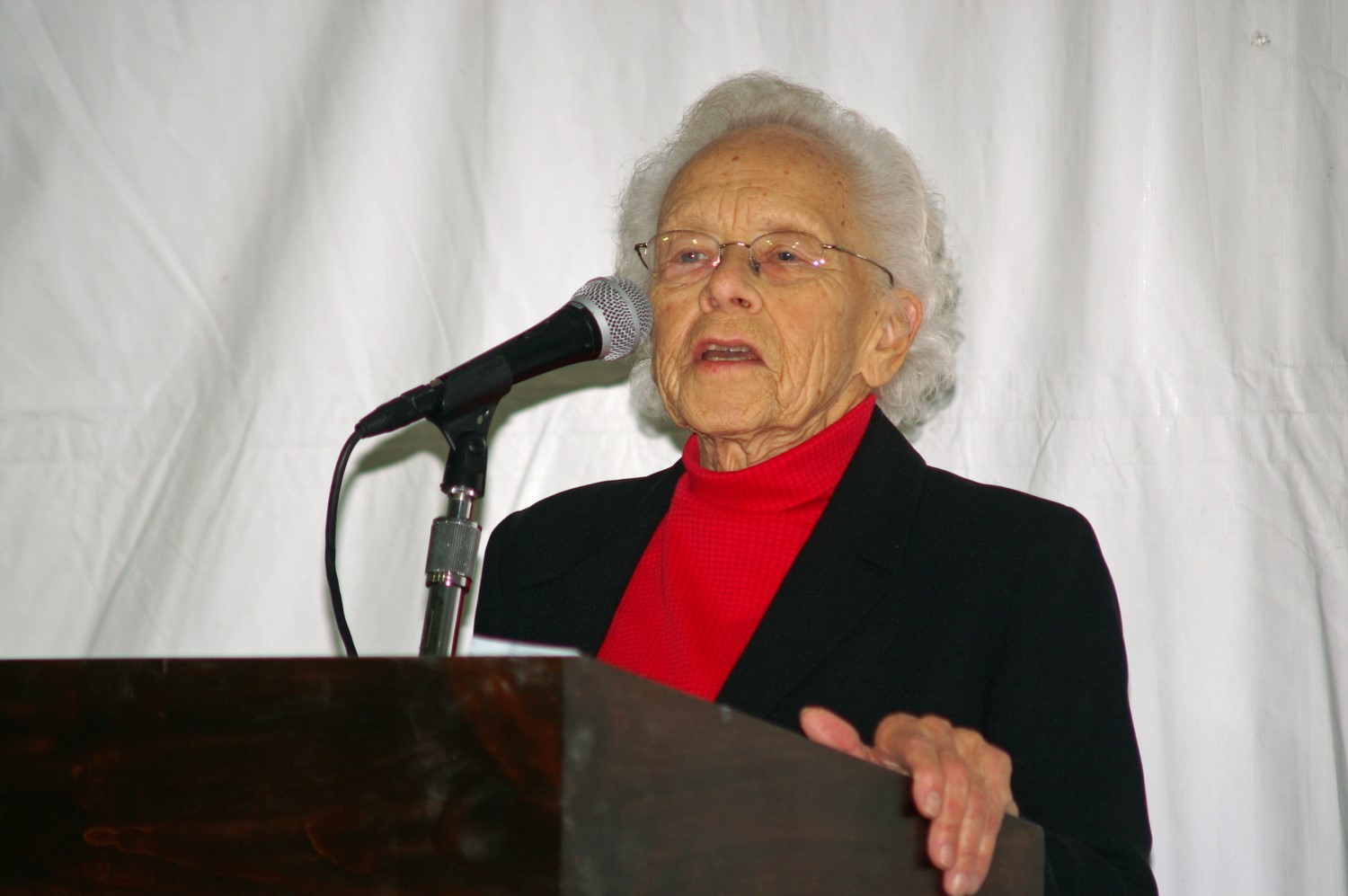 Sue Roethel, a longtime Chief Steward for the SCCA and a member of SCCA Hall of Fame, has passed away.

Boy, were they in for a surprise! Sue Roethel is one of only two members who have earned three of the top awards in SCCA. The Barnato, the Morrell, and McGill Awards.

She served as a regional leader, then a divisional leader, as SCCA Runoffs Chief Steward, and finally as a National Office staff member in the Member and Regional Relations Department.

Her love of the sport has always endeared her to the membership and she remained active in the Club Racing program until the end.