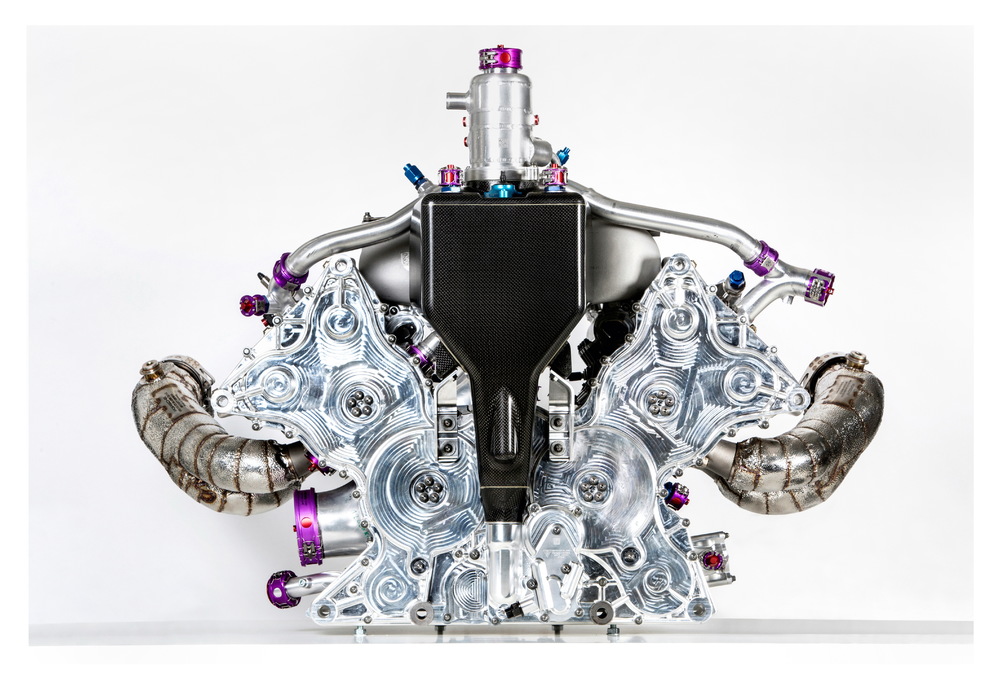 Joest Racing Managing Director Ralf Juttner believes the FIA and ACO need to rethink the future of LMP1 hybrid racing, admitting it’s “overkill" from a costs perspective, and likely contributed to the withdrawals of both Audi and Porsche over a nine-month period.

Juttner, who ran Audi’s ultra-successful factory prototype program until its exit from the FIA World Endurance Championship last year, said that while it was a rewarding technological challenge, the class, under its current regulations, is not sustainable for the long-term.

“It was fascinating and from the technical point of view and it was great to be able to work with those kind of cars and the performance those cars brought and the competition, which was good racing," Juttner told Sportscar365.

“[There’s] nothing you can say [bad] about that. But it was definitely an overkill in a way. Financially, the amount of people needed and [to be] involved, that was a big part of the financial thing in my opinion.

“The hardware on those cars, they are not cheap, but it was the amount of engineering input that was needed that made it so expensive."

With Audi and Porsche reportedly having spent in excess $200 million annually for its LMP1 programs, rivaling Formula One budgets, Juttner indicated that it was just a matter of time until the costs of hybrid racing caught up.

“I think something needed to be done anyway," he said. “It’s the hard way, first Audi pulling out now Porsche pulling out, it leaves Toyota and what are they going to do? Nobody really knows.

“I think this might probably be the key to what is really happening.

“Do the ACO and FIA try to keep Toyota? Do they stay? Then afterwards, what happens? Is Peugeot coming? I doubt [it]. That’s a big question though.

“If Toyota decides to pull out as well, then it’s a completely new game.

“I think the ACO, the FIA, they have to come up with something and pretty quickly. I know there is no easy answer to that."

With the potential of no manufacturer-run prototypes competing for overall wins in WEC races next year, many have suggested the integration of IMSA’s DPi formula to LMP1 as an immediate, potentially short-term solution.

However according to Juttner, who is now spearheading Mazda’s DPi team in the IMSA WeatherTech SportsCar Championship, it’s not as easy as it looks, particularly with the new-for-2017 LMP2 cars thrown into the mix.

“[DPi] could be a solution, a quick solution, but then again it’s not as easy as it probably seems," he said.

“The first side, you cannot just say OK, we hope there are so many private LMP1s coming next year but some people dream about eight. I would be surprised if there were three or four.

“But then to take DPis and put them against those LMP1-Ls, then you have to make them quicker than the LMP2s, which you’ve seen how quick those are.

“If you want to get those cars at Le Mans four or five seconds quicker than an LMP2, then I think you are quickly reaching a limit with those cars as well. The engine and stuff, it will break.

“It’s a tricky thing. I could say, at the minute, I’m happy I’m not sitting in the rule makers’ office. It’s not easy."

With the WEC at a crossroads on the future of LMP1, Juttner admitted he’s unclear on where it should go next.

“You can blame them for having had their eyes closed for too long, but it was a good thing running," he said. “They did a good job with the EoT, all of the the diesel and petrol fights, so there was good things as well.

“Probably they have underestimated the amount of costs. And the other thing that is difficult is, I still believe, in the whole WEC construction and Le Mans, Le Mans is so much of an extra in the whole WEC that it’s difficult for the championship in itself."

With double points awarded to full-season teams, Juttner indicated Le Mans has taken priority and somewhat dilutes the rest of the WEC season.

“For a championship as a whole, this is something where IMSA has a much, much better standing.

“Now, whether they have an easier job and it was by chance or they did a better job from the beginning, I’m not so sure… I was skeptical about the merger to be honest but I’m surprised how well it worked out in all kinds of respects." Sportscar365