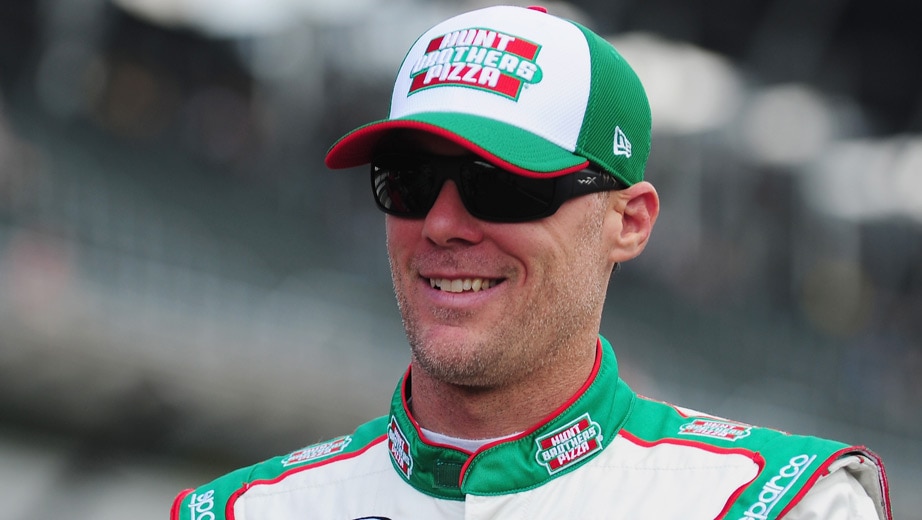 BROOKLYN, Mich. — Kevin Harvick said it was nothing personal against Dale Earnhardt Jr. when he said on his radio show Tuesday that Earnhardt had stunted the growth of NASCAR because he is the most popular driver but not the most successful.

Earnhardt said Thursday that the comments were "hurtful" and that he disagreed with that theory.

Harvick, speaking as he walked from his hauler to his motorhome after practice Friday at Michigan International Speedway, said he meant nothing personal by the comments. A fan question prompted the discussion on Harvick's weekly SiriusXM NASCAR show, and Harvick encouraged people to find a replay of the show and listen to the entire exchange.

"The whole question started with what do you think about Dale Jr.'s performance," Harvick said. "And we answered them honestly, and we answered the questions that they had, and it expanded into a conversation of the opinions and the things that I talked about. It wasn't anything personal."

Harvick said drivers vary in their opinions, specifically mentioning that Earnhardt said last week that veterans are being replaced by younger drivers because younger drivers are willing to accept less pay.

"He had his opinions the week before on driver salaries and driver ages and those things, and I don't know that anybody in the garage agreed with those, either," Harvick said. "There's definitely opinions on a lot of things, but it's nothing personal. And I didn't take anything that he said the week before personal, either."