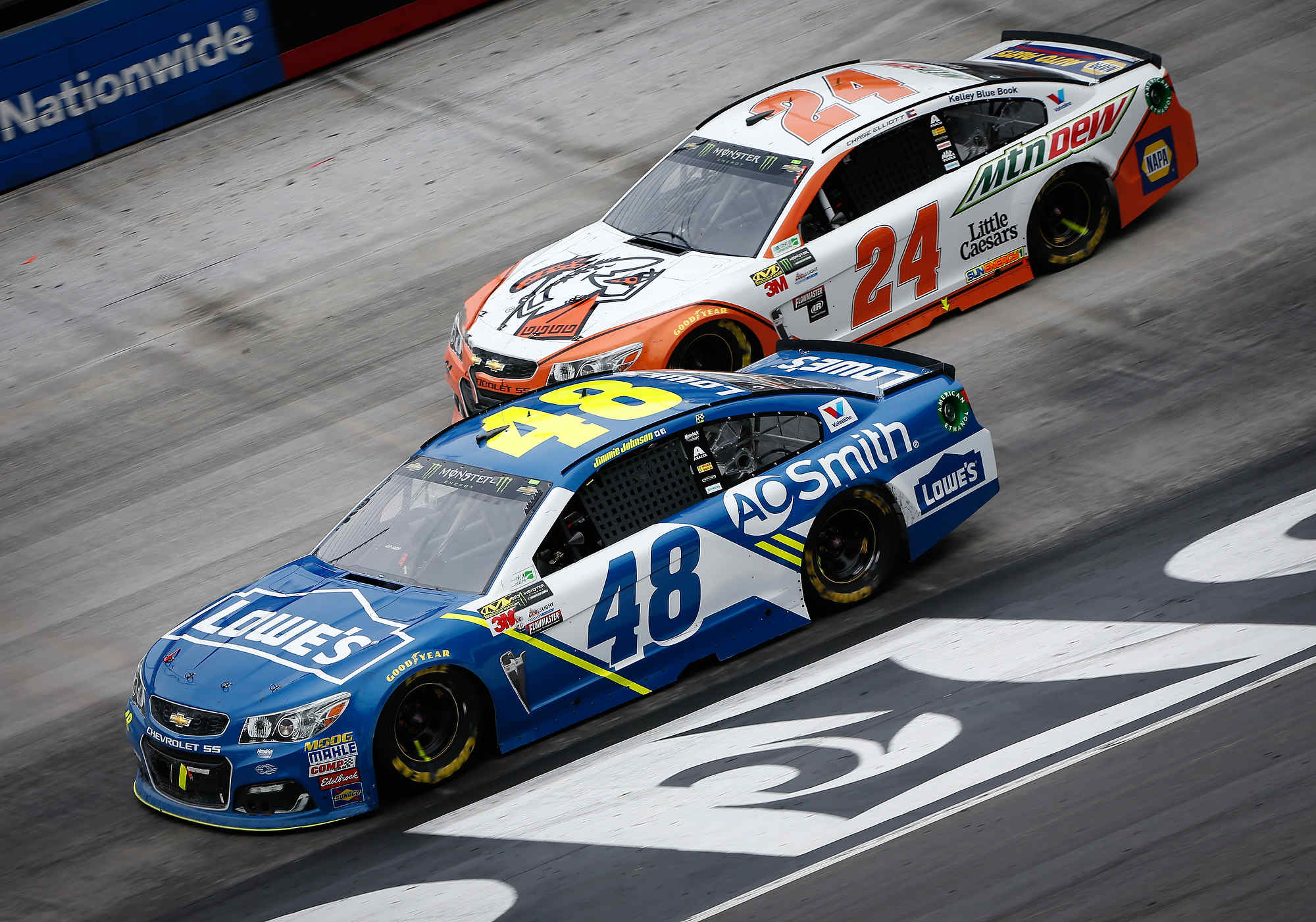 BRISTOL, Tenn. – Since Bristol Motor Speedway officials introduced an innovative track prep process one year ago involving the application of a traction compound to the lower groove of its half-mile all-concrete oval, the process has proved to be a success.

Not only have drivers raved about the two previous Bristol (Track) Bite applications and how it created more options for drivers as they navigated their stock cars around the high-banked short track, but other facilities on the NASCAR circuit have taken notice and also began to incorporate a similar treatment into their track prep process.

Two BMS sister tracks that are configured at a mile or more, Charlotte Motor Speedway and New Hampshire Motor Speedway, have used similar prep processes for different sections of their racing surfaces before recent events and both venues saw positive results.

At Bristol, where the treatment was first used at the Bass Pro Shops NRA Night Race in 2016 and once again during the 2017 Food City 500, the results have been even more dramatic, as many drivers have said the racing was thrilling for them and even more exciting for the fans.

As the Green Flag readies to wave for the UNOH 200 Camping World Truck Series event on Wednesday, Aug. 16, BMS track officials are preparing to add the treatment to the lower groove once again. It will be applied before all three major NASCAR races during the weekend.

"It adds an alternative and gives a guy the option to run down (low) if he wants and that's good," said Dale Earnhardt Jr., who will pull double-duty, racing in both the Bass Pro Shops NRA Night Race on Saturday evening and Friday night's Food City 300 XFINITY Series race. Bristol Motor Speedway