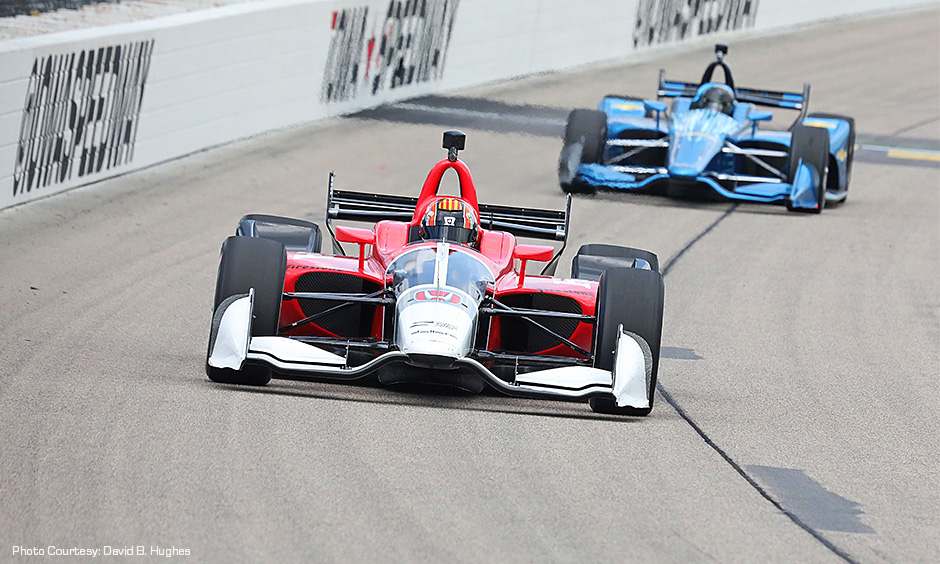 Following successful tests with its 2018 bodywork at Indianapolis Motor Speedway, Mid-Ohio and Iowa, IndyCar has given Dallara the green light to start manufacturing the superspeedway and road course/short oval kits every Verizon IndyCar Series team will use next season reports RACER.

"Almost everything went into production after Mid-Ohio, and we'll sign off on everything else," IndyCar aerodynamic director Tino Belli told RACER.

One item will remain under development prior to receiving its final approval for mass production by Dallara.

"The only thing we have a little bit of work to do on is the front road course brake ducts," Belli said of the Chevy aero kit-based design. "We should be under control on that after we conduct the final test at Sebring on September 26."