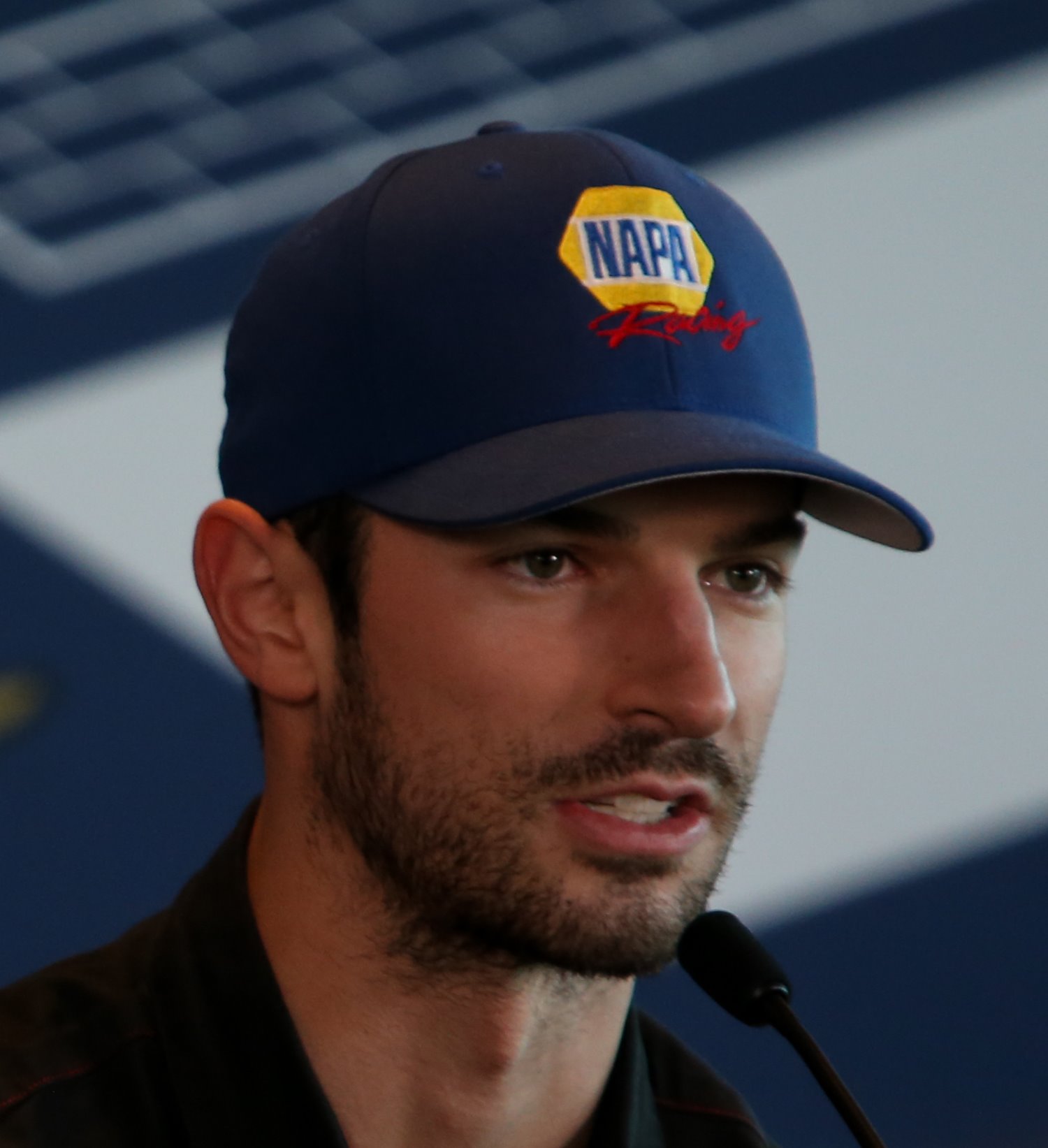 UPDATE Another reader writes, Dear AR1.com, After reading the article from the Economist on your rumors page on how the move to electric motors is going to destroy the auto and oil industries, it under scores the article you wrote that IndyCar had better wean itself off the OEM money trough because it's sure to dry up. I like 99% of fans hope IndyCar stops trying to be relevant to the passenger car business and switch to screaming internal combustion engine. Those other series can switch to sewing machine sounding race cars, that will be their ultimate undoing. I want an IndyCar engine to scream like hell. Don Jones

08/10/17 Dear AutoRacing1.com, I wanted to comment on three editorials you published this week. First, Brian Carroccio's discussion with Alexander Rossi at Watkins Glen and his assessment that the young American is coming out of his shell and interacting with the fans and media better is spot on. I have been watching this kid since he won the Formula BMW World Championship. Rossi has got real talent and I just hope he has the car to let him show it as he begins to reach his prime.

I also like Tim Wohlford's analysis of the cockpit protection dilemma facing both F1 and IndyCar. Whatever they do it's going to make the cars look butt ugly unless they eventually go with a full canopy. Then they will be cool. Until they can do a full canopy and do it right, I have to agree with Mr. Wohlford, the Halo and the Windscreen are analogous to applying Band-Aids when a Tourniquet is needed – they are not going to fully protect a driver in all instances.

And third was the Editorial by Mark C. on the engine dilemma facing F1, IndyCar, NASCAR the WEC and more. I agree with the author, it's time for racing series to stop feeding from the OEM's trough. And the proposal made by the author for IndyCar to switch to screaming engines like F1 used to have is 100% correct. If IndyCar wants to engage fans like never before and become more popular than F1 all they have to do is switch to those engines. Who the hell wants to see electric cars race? Shoot me now. I loved the video at the end. IndyCar – are you asleep at the wheel or what? Eddie Ballard

Dear Eddie, Thanks for the feedback. If IndyCar were to switch to the engines I proposed, they will need better worldwide TV distribution because F1 fans will be begging to watch every race. My concern is that the powers to be like feeding at the OEM money trough and weaning them off is going to be difficult. New leadership may be needed to break their addiction. Mark C.