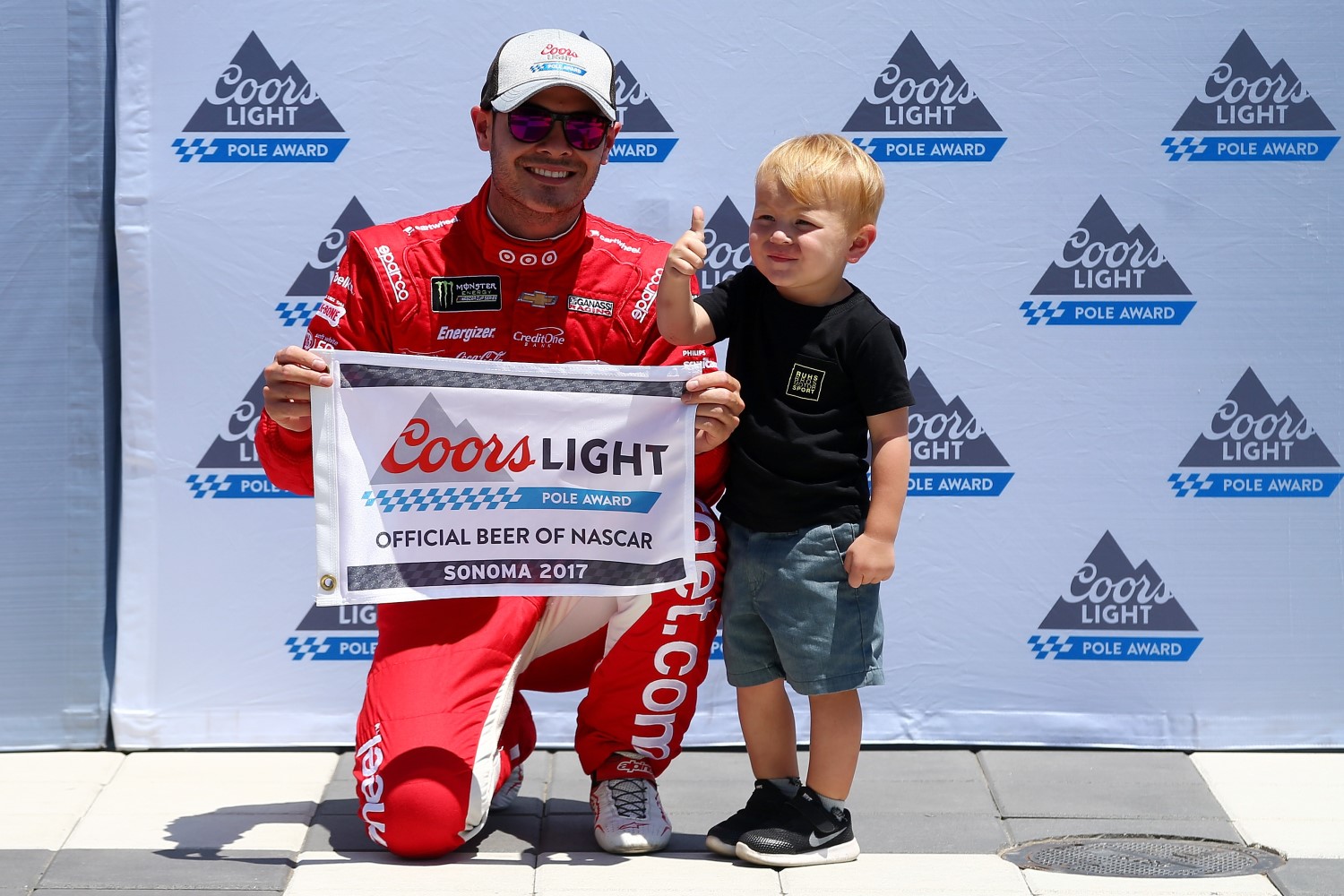 NASCAR star Kyle Larson will be the subject of an in-depth feature on Sunday’s edition of E:60, airing at 9 a.m. ET on ESPN, streaming on the ESPN app.

Larson is just 25 and currently sits in third place in the Monster Energy NASCAR Cup standings. He is also the series’ first Japanese-American driver. Yet despite making history – and being one of NASCAR’s new guys, Tony Stewart says Larson is one of the last “true old-school racers".

E:60’s Ryan McGee reports that Larson's racing grit was born from an obsession that began before he could crawl. His evolution has involved a more personal journey as well. Through exclusive access and home video, viewers will understand why NASCAR’s newest star was born to race.

E:60, ESPN’s award-winning newsmagazine program hosted by Jeremy Schaap and Bob Ley, began a new era in May with the launch of its weekly Sunday morning edition, continuing E:60’s signature storytelling – delivering viewers the biggest names and the best stories in sports.