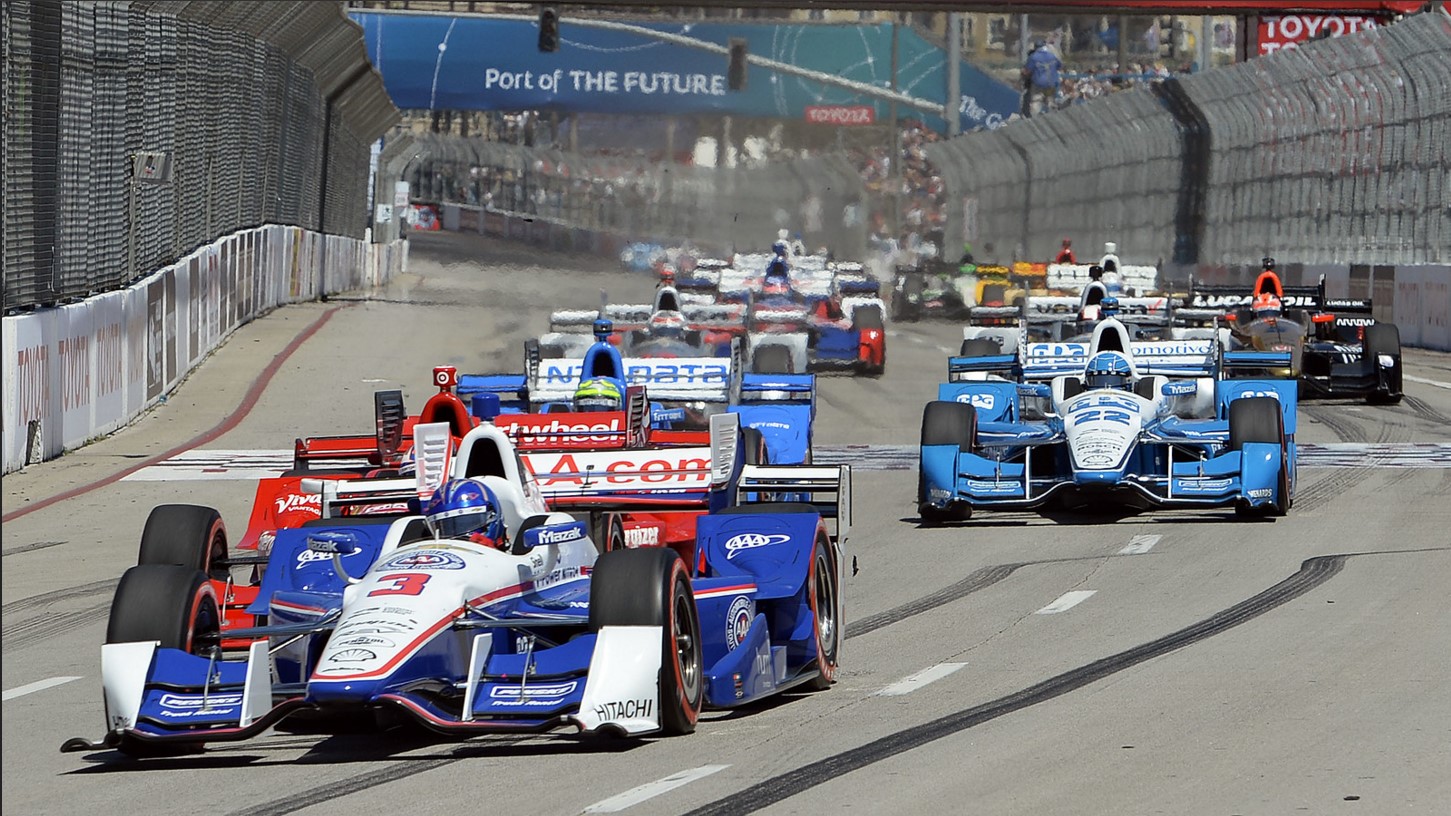 Long Beach leaders on Tuesday agreed to begin negotiations for a five-year agreement with the Grand Prix Association to continue operating the annual IndyCar event that zooms through downtown each April.

The city evaluated two race event proposals, one from IndyCar, the other from the World Automobile Championship of California, a Formula 1 promoter. The latter group is led by Chris Pook, the man who started the Grand Prix in Long Beach in 1975.

The recommendation to stick with the current race operator came fairly easy after an analysis by consulting firm KPMG, officials said. The $150,000 report cited a number of reasons why the Grand Prix Association, headed by Jim Michaelian, was better equipped to run the race, primarily because it could deliver on its promises.

A few challenges with the World Automobile Championship of California’s proposal included a statement that the firm could not have organized a race until 2020, at the earliest. It was also unclear whether the economic data and cost estimates were reliable, and likely a Formula 1 series would have required modifications to city infrastructure and approval from the California Coastal Commission, the report stated.

After a brief discussion Tuesday, the City Council voted unanimously to begin negotiations with Michaelian’s team.

In a statement released after the decision, Michaelian said he was pleased by the council’s unified action.

“The Grand Prix Association has been an integral part of the fabric of the Long Beach community for 43 years, and we look forward to continuing that relationship into the future," he said.

Nearly a dozen people, including a former councilwoman and representatives from the Downtown Long Beach Alliance and the Long Beach Boys & Girls Club, urged support for Michaelian. There was no opposition to his continuing leadership of the race.

Assistant City Manager Tom Modica said he expects to return to council with a finalized agreement in the next 90 days. As part of the negotiations, the Grand Prix Association will be asked to make a few changes, including shorter set-up and take-down times for the event, which typically spans 75 days. The company will also be asked to fund an economic impact study that quantifies the benefits of the race, among other stipulations.