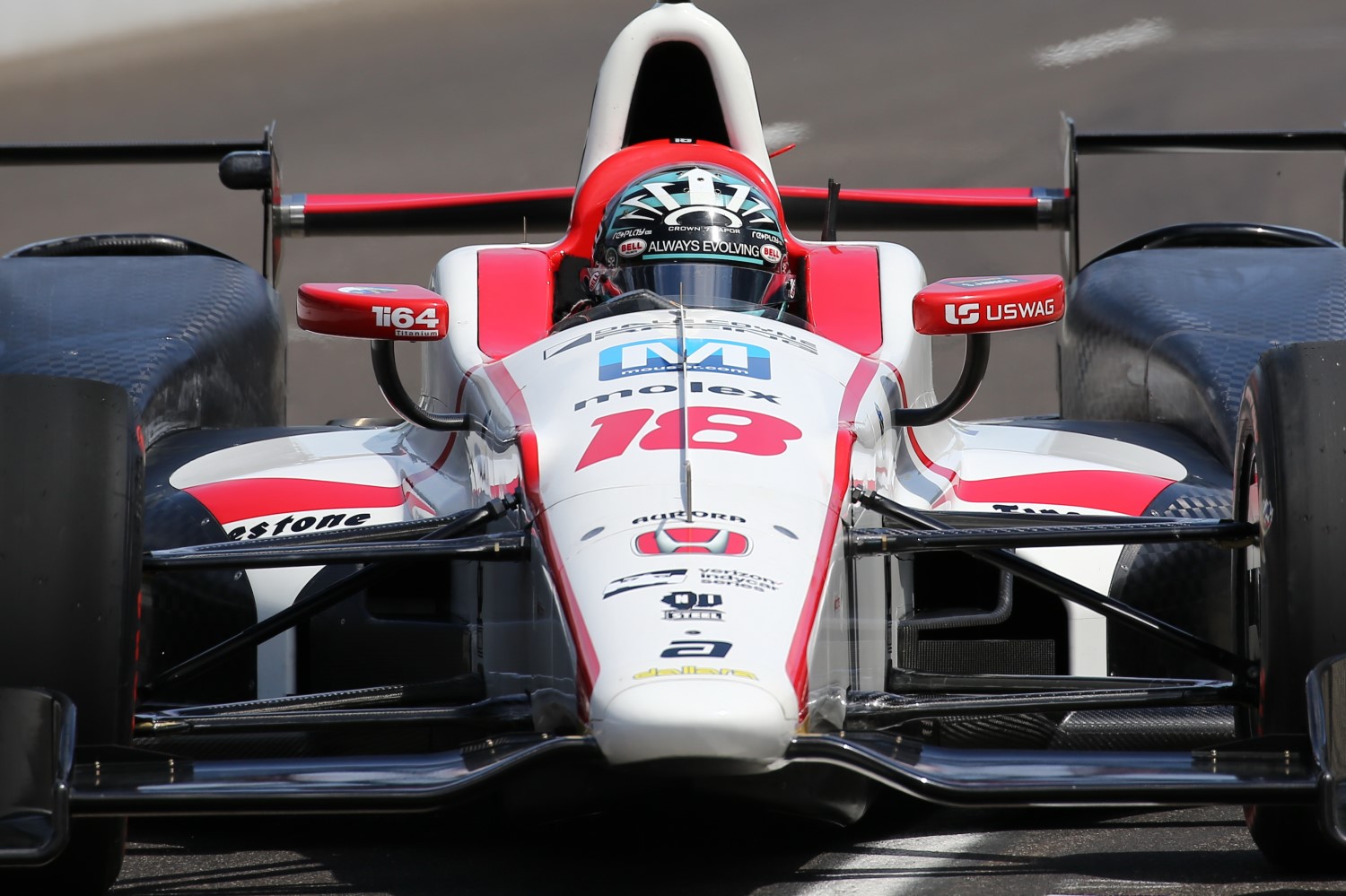 No stranger to racing, Davison comes from a racing family and has raced across multiple platforms, including IndyCar, IMSA SportsCar Championship Series, Grand-Am Rolex SportsCar Series and Pirelli World Challenge. Davison made his NASCAR XFINITY Series (NXS) debut in 2016 at Road America driving the No. 90 car where he ran as high as seventh before being involved in a late-race incident that resulted in a 19th-place finish. Most recently, Davison was in the spotlight at the 2017 Indy 500 where he filled in for the injured Sebastian Bourdais, leading two laps before an on-track incident caused him to finish the race in the 20th position.

"I'm excited to wheel the No. 20 for Joe Gibbs Racing at Mid-Ohio and Road America," said Davison. "The team's level of professionalism has been fantastic to be a part of and I look forward to getting down to business."

For his debut with the team, long-time JGR sponsor Sport Clips will adorn the No. 20 Toyota Camry with Hollinger Motor Sport, LaSalle Solutions and Lakeforest Hearing serving as associate sponsors.

Thirty-year-old Davison will look to become the fourth different winner in the No. 20 Camry this season with Denny Hamlin, Erik Jones and Ryan Preece each visiting Victory Lane this season with the 20 team. Ready for the task at hand, Mid-Ohio Sports Car Course looks to be the perfect location. Davison has competed at the track in the Indy Lights Championship Series, earning two wins, a seventh-place finish, a pole starting position and led 41 laps. He made his IndyCar Series debut at the track in 2013 where he finished a solid 15th.

"James has an impressive road course resume," said Steve deSouza, Executive Vice President of XFINITY and Development for Joe Gibbs Racing. "We look forward to having him in the No. 20 Camry for Mid-Ohio and Road America and adding to his already impressive stats at both road courses." Joe Gibbs Racing