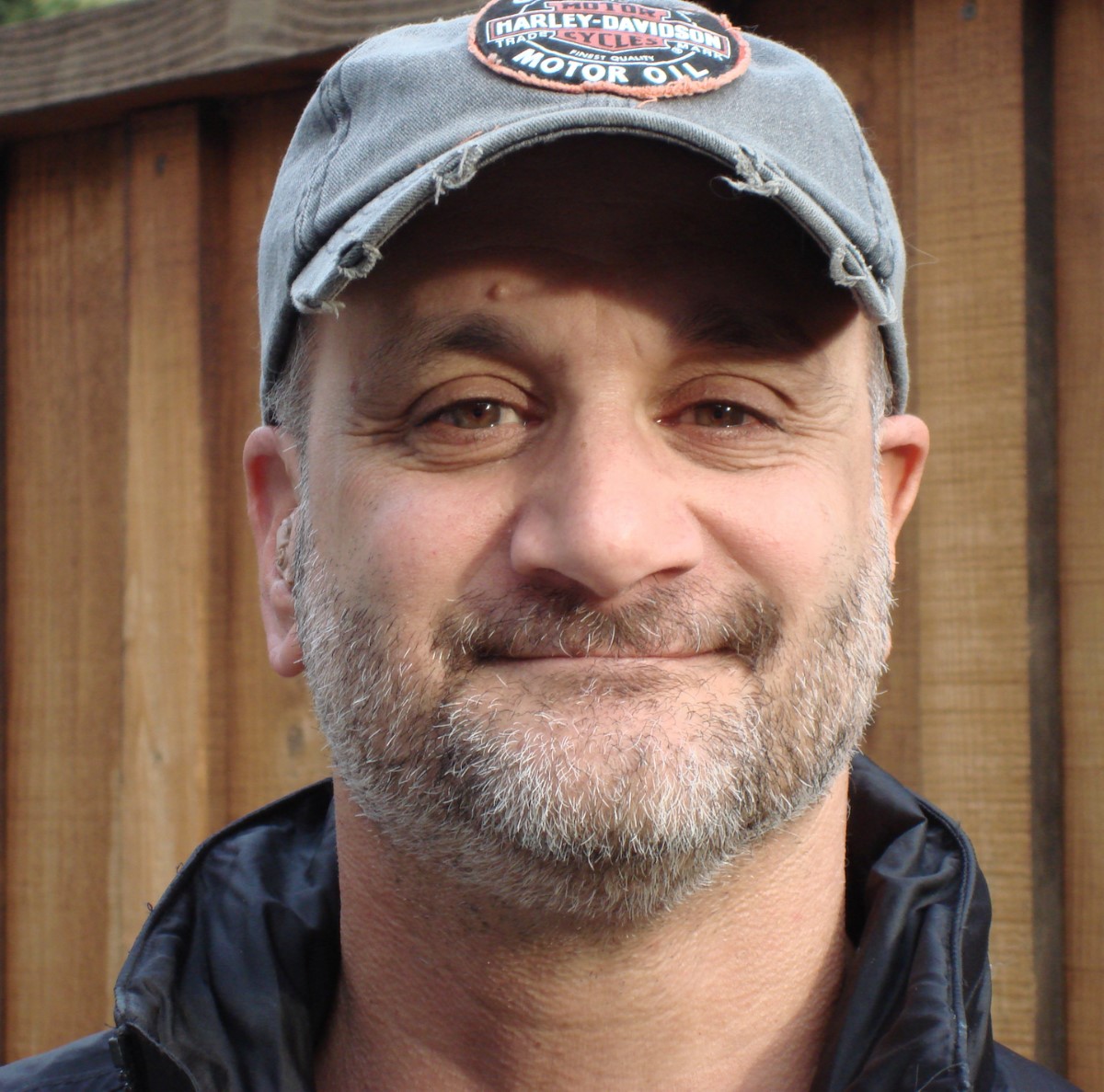 MIAMI, Fla. [August 8, 2017] — The Trans Am Race Company, LLC (TARC) has announced Tony Parella, by way of Parella Motorsports Holdings, has acquired controlling interest in the TARC ownership group. Parella reached an agreement to purchase the stake previously held by Mike Miller, who departs the ownership group that presents the Trans Am Series presented by Pirelli.

Through his additional investment, Parella now controls the majority of TARC shares while David Jans, John Clagett and Simon Gregg retain minority ownership stakes. Parella joined the ownership group in late July of 2016 and in June of this year acquired, along with Mike Miller and David Jans, the shares held by Jim Derhaag.

“The Trans Am brand still holds a lot of the luster of its colorful history dating back over 50 years to the days of greats like Parnelli Jones and Dan Gurney," said Parella. “To me that says there is a lot of untapped equity we can leverage to grow sponsorship investment and attract an avid fan base. Motorsports enthusiasts are looking for alternatives that deliver affordable authentic racing, a variety of cars, and meaningful access. I want to further exercise the tremendous synergies we have already seen with our other major Parella Motorsports Holdings company, the SportsCar Vintage Racing Association. Stay tuned for a bright future."

“Tony Parella is the right guy at the right time for where we are today with Trans Am," said the departing Miller. “When I look at what he has accomplished in four short years with the SVRA, I know he understands the formula. Triple-digit annual revenue growth, a steady influx of premium brand sponsors and the emergence of vintage racing as a serious and affordable entertainment alternative for fans is simply amazing. I see a bright future for Trans Am with Tony as the primary owner."

“It’s important that we thank Mike Miller for his years of hard work and service to the Trans Am name," added Clagett. “Mike and his Miller Racing team were some of the original pioneers of the TA2 class and laid the groundwork for what it has become today. Mike’s guidance and stewardship throughout the initial years of the rejuvenated Trans Am Series were crucial."

The Trans Am Series presented by Pirelli will take to the track next at Mid-Ohio Sports Car Course for Round 7 of the 2017 Trans Am Championship on Saturday August 12, 2017, for the First Energy Muscle Car Challenge and the First Energy Trans Am 100 alongside NASCAR Xfinity’s Mid-Ohio Challenge.