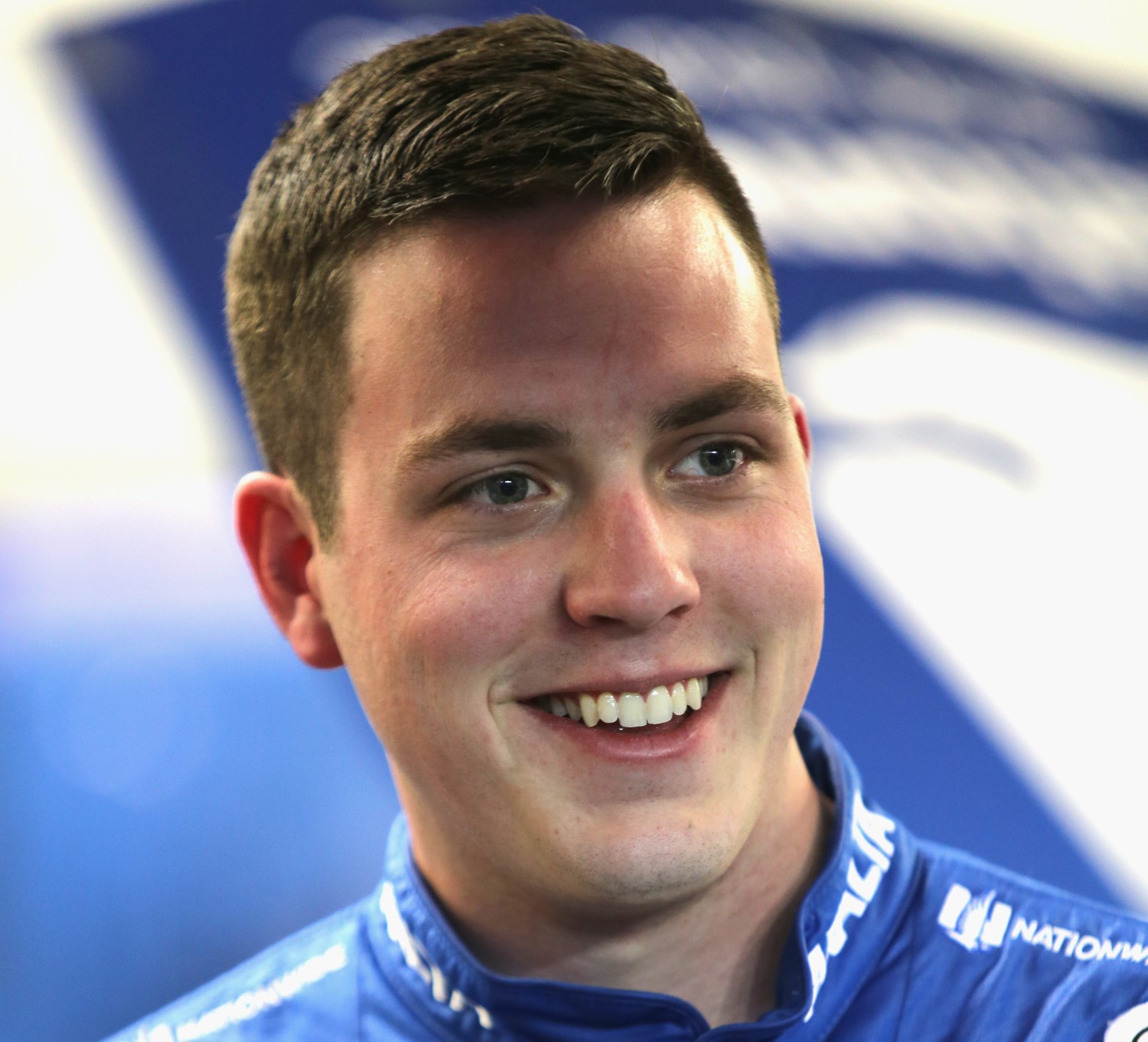 For years, NASCAR driver salaries have accounted for the primary expense on any race team. As sponsorship has diminished, wages didn’t automatically adjust. That’s changing at warp speed now. Drivers accustomed to commanding top dollar are realizing they are not in the bargaining position they once were writes Lee Spencer of Motorsport.com.

Brad Keselowski’s contract took longer than expected to complete, even though Keselowski had delivered 22 wins in eight seasons and Team Penske's first Cup championship in 2012.

Matt Kenseth, 45, won 14 races and qualified for every playoff in his last five years with Joe Gibbs Racing but wasn’t renewed.

Stewart-Haas Racing recruited Kurt Busch in 2014. The 2004 champion has won each year–including the 2017 Daytona 500–and has made the playoffs each year, but SHR did not pick up his option for 2018.

When Kasey Kahne’s sponsors did not renew with Hendrick Motorsports, the race team set him free, despite one year remaining on his contract.

“Well, when you look at it, you’ve got a car, right? Say we all are sitting here with race cars and nobody to drive them. You’ve got a guy that you think has got a lot of talent, very young, a lot of potential. And then you’ve got a veteran who is established. But he wants three, four, five, or six times the amount of money. You’re going to go with the younger guy, because it’s a better deal financially."

Opening the door for younger drivers who race for less

The door has opened for drivers such as Earnhardt’s replacement Alex Bowman, who has paid his dues trying to get established on the racetrack — and away from the asphalt as a simulator driver for Hendrick Motorsports. Certainly, Erik Jones won’t require nearly the salary to race the No. 20 JGR car that Kenseth did during his tenure with the team.

“It took a while but when we had our major reset when the recession hit and everything sort of changed and the value of everything changed, the trickle-down affect I think is coming down through the drivers contract and it’s making a big difference in the decisions these owners are making," Earnhardt said. “You can’t pay a driver five to eight million dollars a year if you ain’t got but $10 million worth of sponsorship. That ain’t going to work. Guys aren’t getting $20, $30, $40 million a year on sponsorship. Owners aren’t getting that anymore. Drivers are having to sort of understand that change is coming down the pike if it hasn’t happened to them yet, it’s going to happen to them.

“And the young guys, they don’t know any better. They want to race and they’re taking whatever they can get. That’s a good change for the owners."

But what’s good for the sport? The current model puts the onus on drivers to bring sponsorship to the table or simply buy the ride. In either case, the best candidate for the job will not necessary be the driver put into the seat. Although the sponsor climate is the coldest it has been over the last 20 years, NASCAR and the teams must do a better job attracting new companies so the funding is available to cultivate new talent.

Earnhardt doesn’t apologize for his success — and he shouldn’t have to. Since his father passed away in 2001, he’s shouldered more than his share of responsibility for promoting the sport. But as he transitions from driver to full-time owner, Earnhardt can certainly have a hand in being part of the solution.

“Somewhere in a quote years ago, I do believe I admitted to being overpaid," Earnhardt said. “But I wasn’t going to complain. That’s a shift that’s going to be better for the sport and get those salaries into a realistic range for how much money we have from corporate America.

“All those things have to change, you know? Drivers’ salaries included. Yeah, all those drivers out there in the garage are going to say, 'That’s easy for him to say.’" Lee Spencer/Motorsport.com