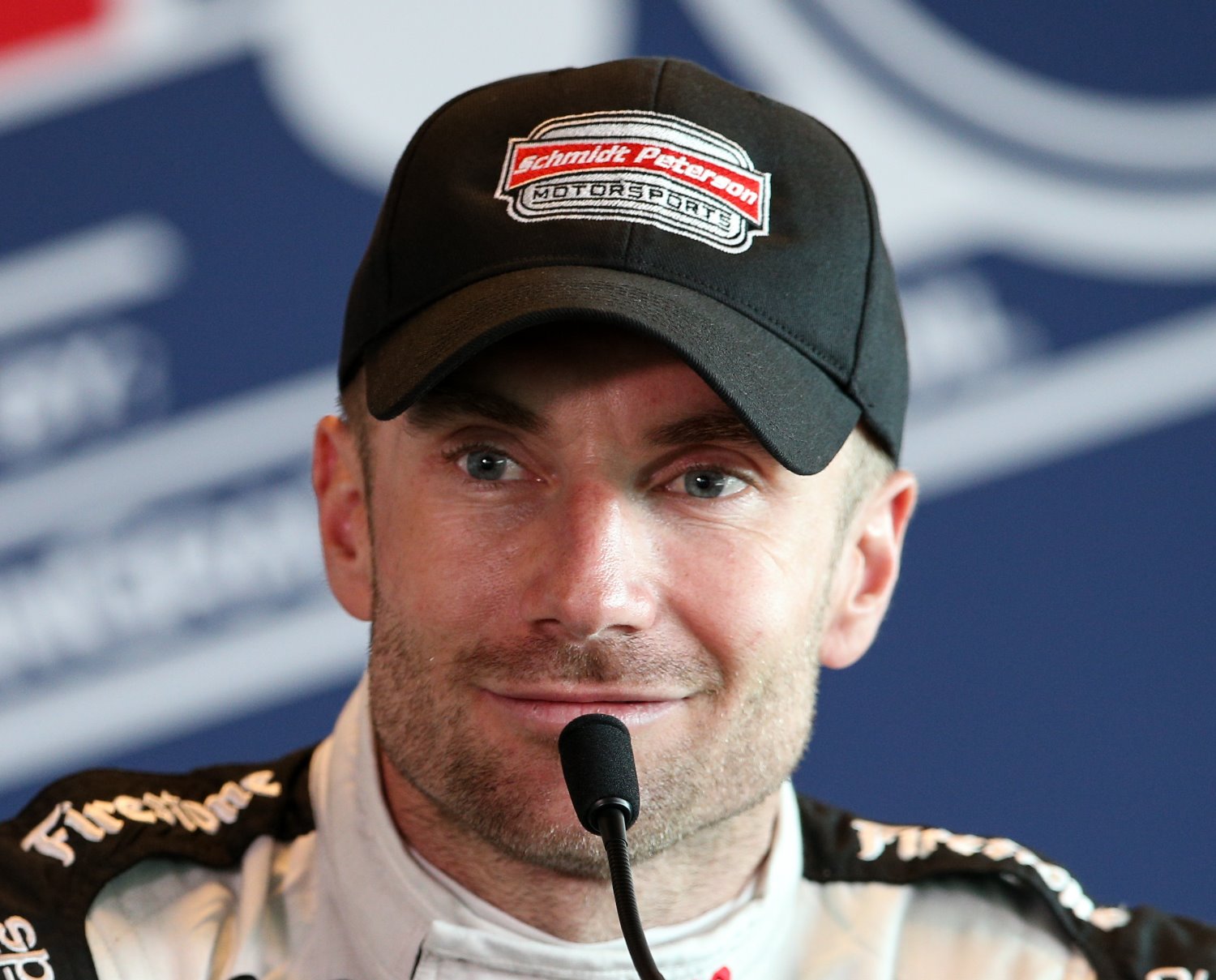 Just days before the Formula 4 United States Championship Powered by Honda mid-season event at Mid-Ohio Sports Car Course, Jay Howard’s Motorsports Driver Development has expanded its line-up to include a fifth car piloted by Colin Mullan of Danville, California. Mullin was selected to complete the season with MDD after a successful team-test at Gingerman Raceway in June.

"Colin did an impressive job at Gingerman during his testing session," said MDD team owner Jay Howard. "We are looking forward to him joining the team for Mid-Ohio, and seeing what he can do on track. We are excited to have him in the program."

Mullan began his racing career in 2008 at age six. Now 15, Mullan has built up an impressive resume of accomplishments across a variety of racing platforms, including karting, quarter midgets, Mini Cup stock cars, spec Miata, and FormulaSpeed cars. In 2016, he was crowned champion of the Sanzaru Games Karting series in Junior Rotax, competed in the Skip Barber Formula school, and was awarded the VMB Driver Development Scholarship, among many other accomplishments. Mullan also competes in the 2017 Formula Car Challenge, racing in the FormulaSPEED class.

After nine rounds, MDD ranks sixth in team standings, experiencing its most successful weekend at Indianapolis Motor Speedway with two podiums, one top-five and a top-10 finish. MDD is the overall youngest team in the F4 U.S. paddock with its drivers’ ages averaging just over 15 years old.

The MDD team and the rest of the F4 U.S. field is back in action Aug. 11-12 at Mid-Ohio Sports Car Course in Lexington, Ohio. Fans can visit F4USChampionship.com for more event information.