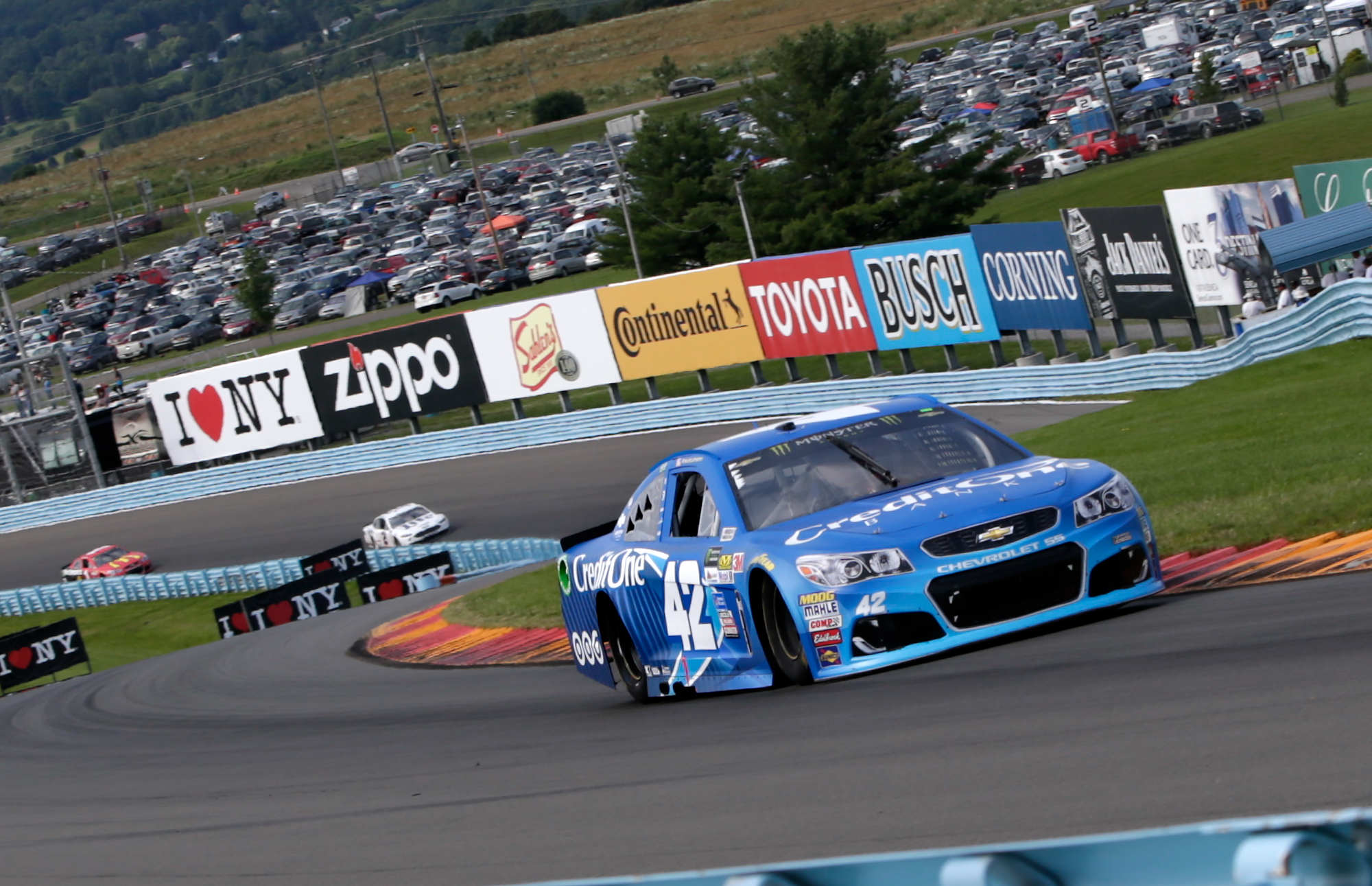 With a third consecutive sellout of grandstand seating, Watkins Glen International has a very good thing going with its annual Monster Energy NASCAR Cup Series race. The track's president wants to keep it that way.

While he categorized this year's three-day event as "an awesome weekend" outside of a storm that canceled Friday's planned Fan Fest, the ever-later start time of Sunday's featured race has him concerned. The green flag went off at 3:18 p.m. after a 2:49 race start last year. That followed scheduled starts of 1:19 in 2014 and 2:18 in 2015.

Fans let him know about their frustrations Saturday morning during a coffee and donuts meet and greet. Printup relayed those concerns to NASCAR and pulled no punches Sunday night after watching Martin Truex Jr. win the I Love New York 355 at The Glen for his fourth victory of the season.

"Absolutely ridiculous for our fans and I have no problem saying that," Printup said of the start time. "When you're doing what we're doing – and this is not an arrogant statement – you can stand on a pedestal and say we're selling out and then I've got 1,000 out of 4,000 the other day telling me they're not coming back because of start time, if it's that late. That's concerning because it means we're not selling out if that happens.

"I talked to NASCAR today about it. I told them my feedback and we'll go from there."

Fans with drives of three hours or much longer don't like the prospect of getting home even later, Printup said.

Printup said some fans expressed concerns about missing out on the extra day of Cup competition after practices for this race were moved from Friday to Saturday, pushing qualifying to Sunday before the race. Printup said the change takes away a day of television coverage and media attention but otherwise said "the two-day was fine." Elmira Star-Gazette