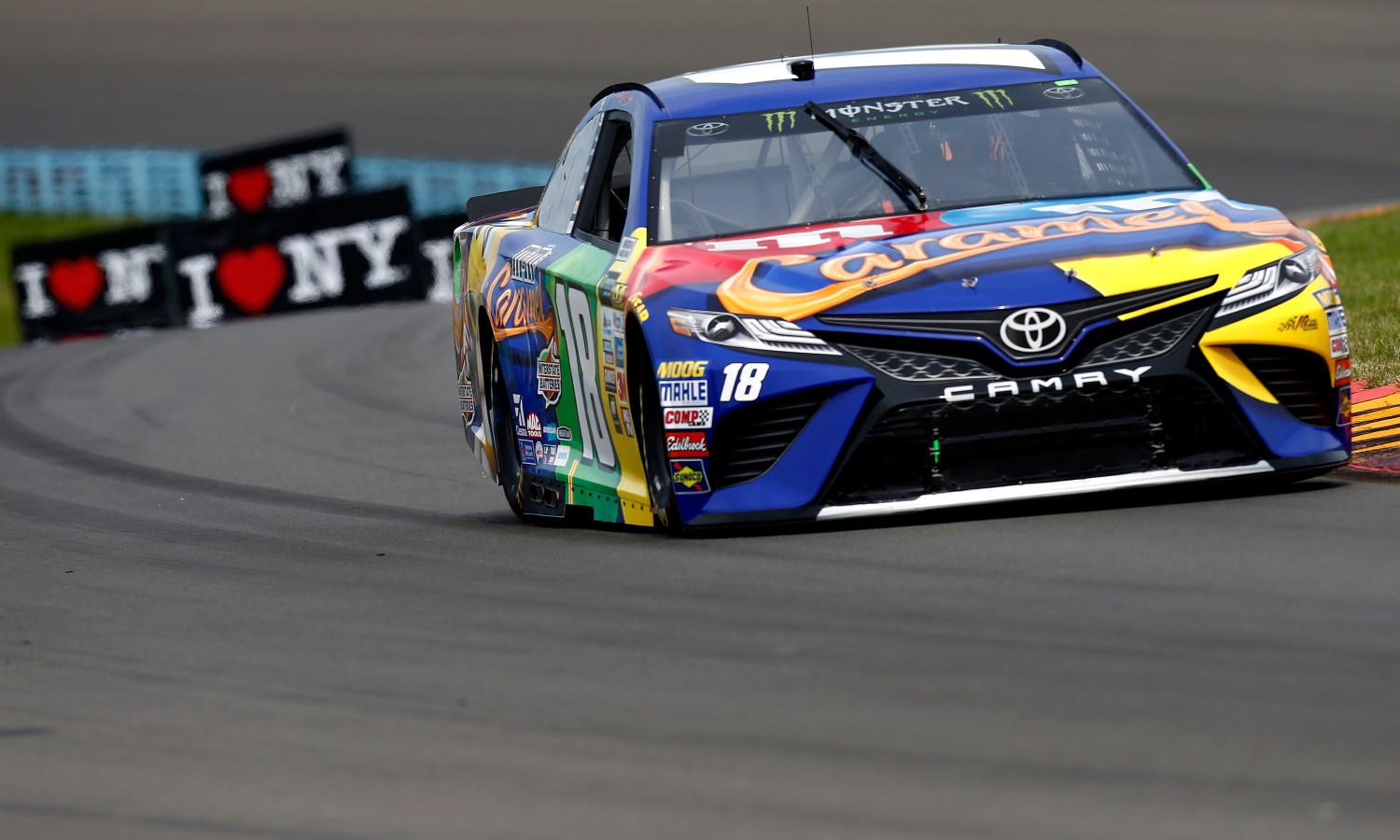 After two consecutive weekends of Cup teams qualifying shortly before they raced, are fans likely to see more of that next year?

The experiment is part of NASCAR shortening the weekend schedule. NASCAR has added a fan fest to compensate for one less day of track activity for the Cup Series. That could become more common next year.

"I think the key for us is to really create some fun activities for the fans with more driver access on Fridays if we can,'' Steve O'Donnell, NASCAR executive vice president and chief racing development officer, told SiriusXM NASCAR Radio on Monday.

"Tend to like the qualifying, if we're going to move it, on Saturday. I think that is a really good experience for fans in terms of having that support race and being able to see the Monster Energy Series drivers qualify. So we'll probably continue to look that way. The biggest thing for us is to creating those unique, fun fan experiences around the drivers and open up the access as much as we can.'' NBC Sports