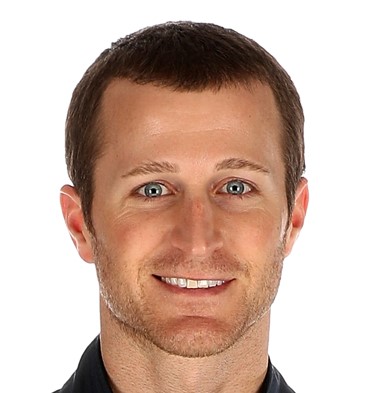 UPDATE Kasey Kahne has been released from the final year of his contract with Hendrick Motorsports and will become a free agent at the conclusion of the 2017 Monster Energy NASCAR Cup Series season.

“Kasey has worked extremely hard," Rick Hendrick, owner of Hendrick Motorsports, said in a statement released Monday morning. “He’s a tremendous teammate and person, and he has been totally dedicated to our program since day one.

“I’ve always believed that he’s a special talent, and I know he will thrive in the right situation. We will do everything we can to finish the season as strong as we can."

“I’d like to thank Rick and everyone at Hendrick Motorsports for their hard work and dedication, along with providing me a great opportunity and success over the last six years," said Kahne, who most recently won the July 23 Brickyard 400 at Indianapolis.

“We won six races together and I'm coming off of one of the biggest wins of my career at the Brickyard, which has given the (No.) 5 team a lot of momentum heading into the playoffs. We still have a lot of racing left in 2017 and finishing strong is our top priority.

“I look forward to what the next chapter in my career holds."

Great Clips "will end its sponsorship of struggling" Monster Energy NASCAR Cup Series driver Kasey Kahne after the '17 season, leaving Hendrick Motorsports "needing an anchor sponsor" for its No. 5 car for '18, according to Bob Pockrass of ESPN.com.
The company has "exercised an option to end what was announced" in '16 as a two-year extension to sponsor 10 races a year through '18. Farmers Insurance already had "decided not to renew its 12-race deal after this season." Kahne, who failed to make the Chase in '15 and '16, is currently 20th in the Cup standings. He is "on a 95-race winless streak" dating back to August '14. ESPN.com,