ELKHART LAKE, Wis. – Ford Chip Ganassi Racing needed a win to reignite its 2017 IMSA WeatherTech SportsCar Championship bid and they got it today at Road America with a strong performance by pole sitter Dirk Mueller and co-driver Joey Hand who took their No. 66 Ford GT to the GT Le Mans class victory.

Starting from the pole position, Mueller built a 10 second lead in the first hour while still saving fuel.

“Mike O’Gara (CGR team manager) gave me a big number to hit for fuel and I knew what the tires needed and the MICHELIN tires were brilliant all the way to the end of the stint," said Mueller. 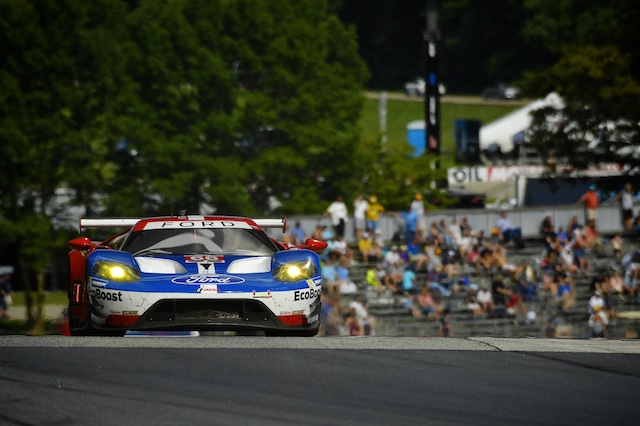 Mueller set a class track record (2:01.422) in winning the pole and combined with Hand to lead most of the first two hours of the race but came out of the final pit stop trailing the No. 912 Porsche 911 RSR of Laurens Vanthoor and Gianmaria Bruni.

“Dirk drove an amazing lap in qualifying and GTLM competition is so tight it is a real advantage to start up front and try to control the race," said Hand. 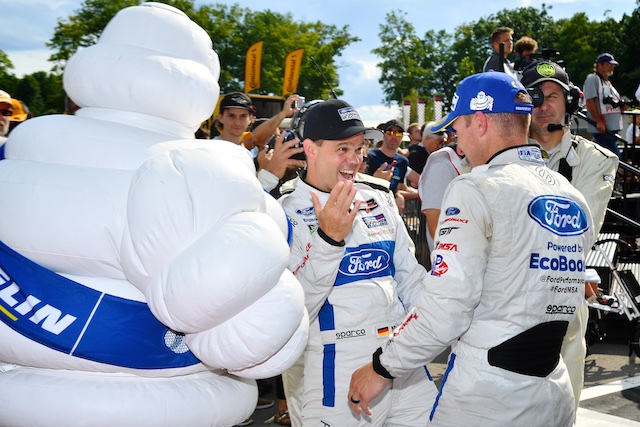 After being shuffled back on the initial restart, Hand took advantage of a second opportunity a few laps later to regain the lead.

“We’ve had a couple of bad races and really needed a win to get back into the championship."

Finishing third to joining their CGR Ford teammates on the podium were Richard Westbrook and Ryan Briscoe. 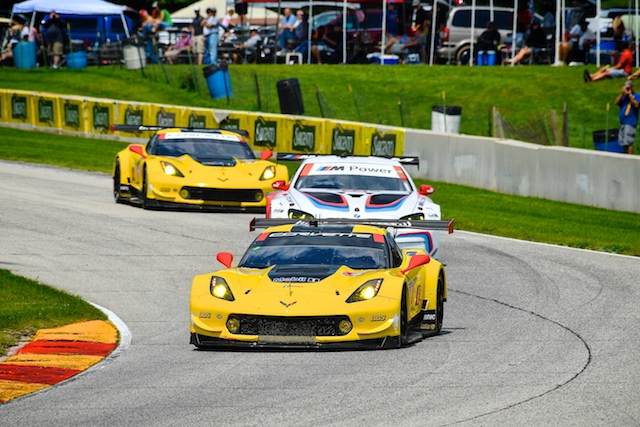 Corvette Racing’s Tommy Milner (with Oliver Gavin) and BMW Team RLL’s Alexander Sims (with Bill Auberlen) were in a fierce battle for fourth position for the last several laps.

Sims set the fastest GTLM lap of the race a stunning 2:02.789 seconds, as he closed in on Milner on the fast, rolling four-mile, 14-turn circuit.

The two came together on the final lap, promoting Corvette Racing’s championship leader Antonio Garcia (with Jan Magnussen) from sixth place to fourth. 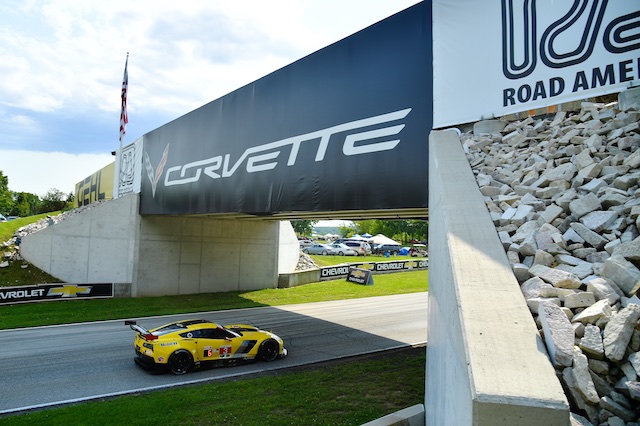 One Point At A Time

The victory pulls Mueller and Hand, winners of the season opening Rolex 24 At Daytona, to within just eight points of Magnussen and Garcia and takes Ford to the WeatherTech SportsCar Manufacturer Championship lead, 254-253 over Chevrolet.

BMW’s last lap drama pushed the Bill Auberlen/Alexander Sims combination back to third place in the standings – one point adrift of the No.66 Ford combo.

Magnussen and Garcia have led the points since the third round of the championship at Circuit of The Americas and over the four races to follow, have only extended their margin by a mere two points. 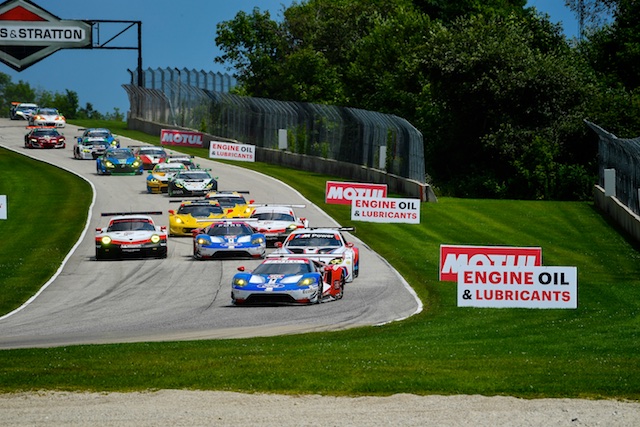 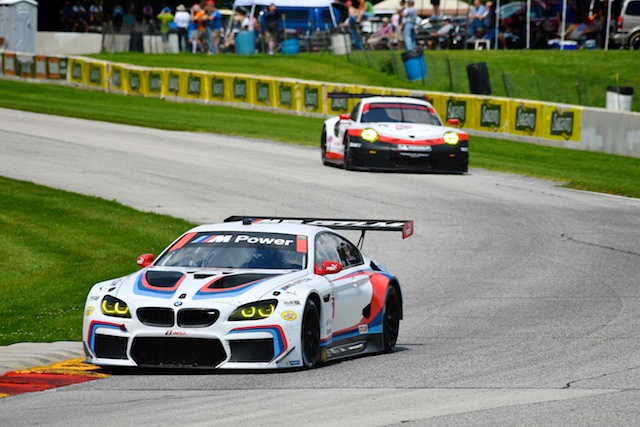 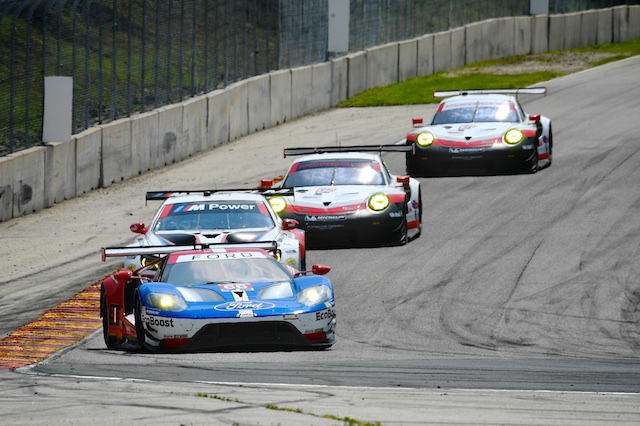