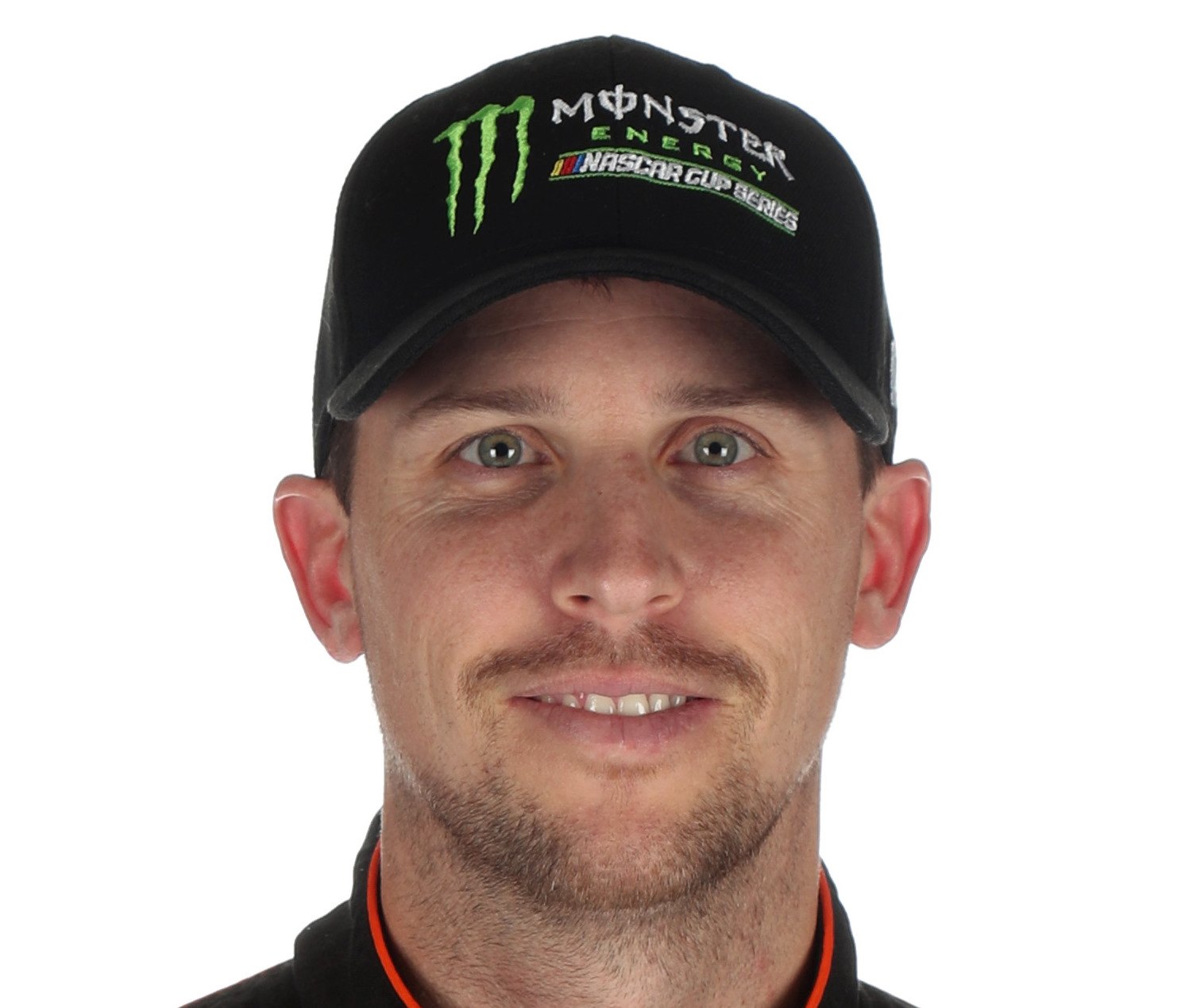 As you likely know, Denny Hamlin’s girlfriend Jordan Fish is due to give birth to the couple’s second child at any moment. Fish’s expected date, was in fact this past Thursday, so it really could be any moment now. And during the first press conference with a race car driver in which I can recall an extended discussion about pending childbirth, Hamlin lightened the mood by looking at his cell phone and saying, “not yet."

Anyway, the driver of the No. 11 Fed Ex Toyota also provided more details on the procedure the team is using for the weekend.

"If and when I get the call, I’ll go just immediately," said Hamlin. "It really doesn't matter to me when it particularly is. I mean short of it being in the pace laps, then I would just run one lap and come in, but any other time, I would just go right away."

Should he get the call, the defending winner of the I love New York 355 at The Glen would give way to Regan Smith, who is here on standby. Hamlin also noted that he has a jet waiting for him.

NASCAR rules of course, state that the driver who starts the race will receive points and credit for the finish.

08/03/17 Regan Smith may be called into duty again this weekend. The veteran driver is on standby for Joe Gibbs Racing driver Denny Hamlin, who is on baby watch.

With longtime girlfriend Jordan Fish nearing her due date, Hamlin has insurance in a couple of ways. The first is that, if Fish goes into labor, Smith will drive Hamlin’s No. 11 Toyota, so no worries there. The second is due to Hamlin’s win at New Hampshire earlier this summer, he’s firmly locked into the playoff field.