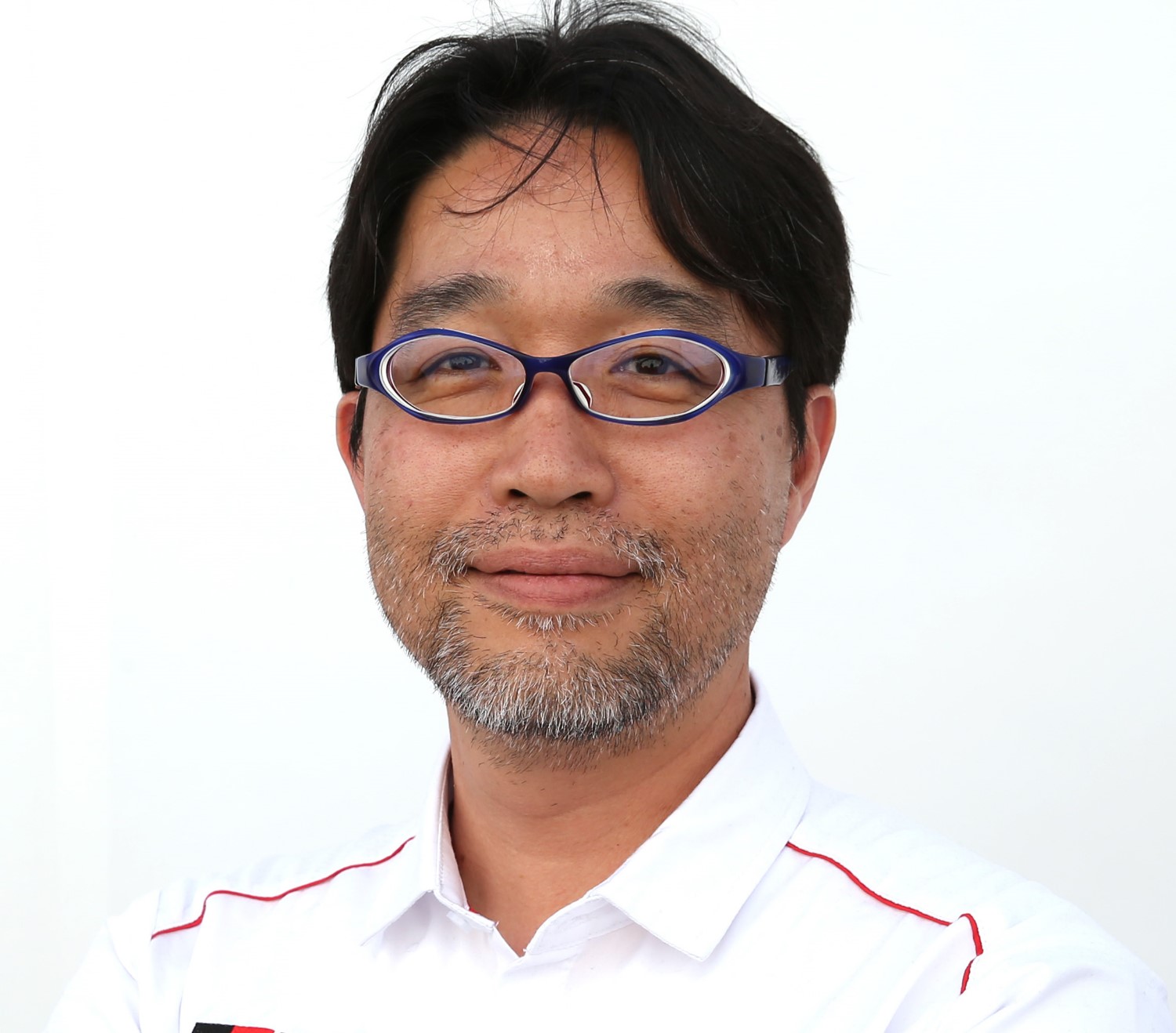 Murata has been responsible for TOYOTA’s hybrid powertrain development in motorsport from the very first racing hybrid in 2006, and he has overseen the FIA World Endurance Championship (WEC) project since the team’s 2012 entry.

He takes over from Toshio Sato, who held the position since April 2015 and has now been reassigned to a key role within the Power Train Company of TOYOTA Motor Corporation.

As well as retaining responsibility for the TOYOTA GAZOO Racing WEC project, Murata will now additionally be responsible for TMG’s other activities, which include R&D projects for TOYOTA Motor Corporation, third party services and customer motorsport.

Hisatake Murata: “I am proud to take this new role at TMG. Since the beginning of our hybrid LMP1 project, I have built up a strong relationship with TMG members so I am looking forward to working together even more closely as we push to succeed in all areas. I would like to sincerely thank Sato for his leadership of TMG since 2015 and wish him all the best in his new position."

Toshio Sato: “I want to thank everyone in the TOYOTA GAZOO Racing team and at TMG for their hard work and dedication during the last three seasons. It has been a pleasure to be part of both organizations and I am proud of the improvement we achieved together after a difficult 2015 season. I am starting a new chapter in my career within the Power Train Company but I will always support TMG and the team. Murata has my full support and I wish him a successful time at TMG."