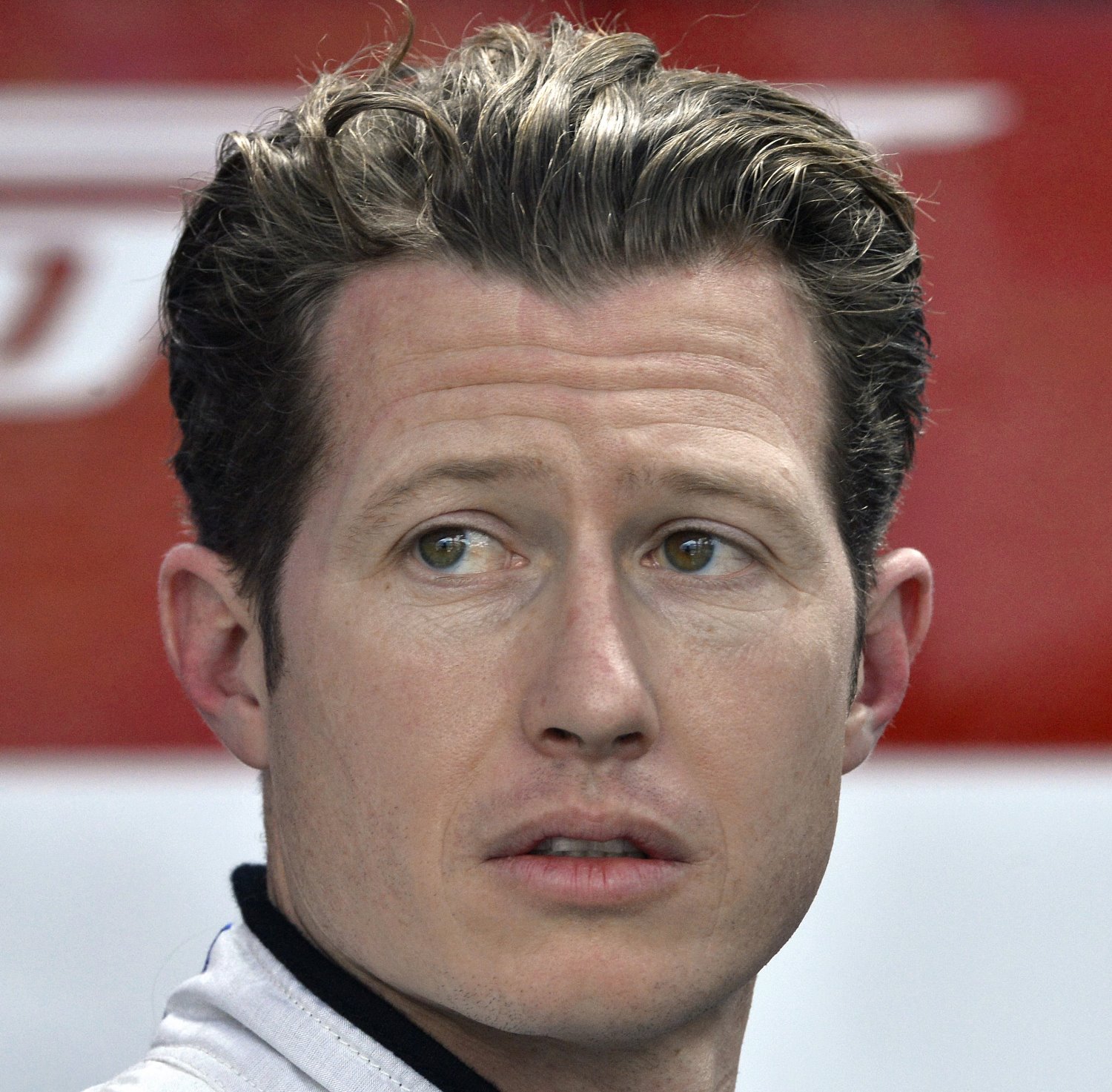 ELKHART LAKE, Wisc., Aug. 3, 2017 – After traveling most of the month of July for the IMSA WeatherTech SportsCar Championship, the drivers of Ford Chip Ganassi Racing were happy to have a few days at home to relax and, in one case, fit in travel for a Ford event before heading to Road America for the next race on the schedule.

“I think it’s amazing to see the story, how it unfolded and led to where we are today," said Briscoe, who placed third in the GTE Pro class with co-driver Richard Westbrook in the 2016 Le Mans 24 Hours. “The history of the rivalry between Ford and Ferrari is such an important one in motorsports. It’s cool to step back from our usual race schedule to visit Ford and take it all in."

Briscoe and Westbrook are currently fourth in the series championship standings, one point behind the drivers of the No. 66 Ford GT, Joey Hand and Dirk MÃ¼ller. Hand and MÃ¼ller are 15 points behind the leaders.

At the series’ previous event at Lime Rock Park, Westbrook bettered his own team record for laps made on a fuel run (87 laps). The No. 67 Ford GT team has claimed three DEKRA Green Racing awards in a row for being the cleanest, fastest and most efficient car in the GTLM class.

“The Ford EcoBoost engine has been a key enabler, along with talented and experienced drivers, to allow us to be very fuel-efficient in our program since the start," said Mike O’Gara, team principal.

GTLM class teams competing in the IMSA WeatherTech SportsCar Championship must utilize alternative fuels such as ethanol or biodiesel. Cars are also scored based on factors established by the United States Department of Energy (DOE), the Environmental Protection Agency (EPA), and the Society of Automotive Engineers International (SAE) in conjunction with IMSA.

Data is collected for each car throughout every race, with each lap scored using timing and scoring (“fast," or average on-track speed compared to leader in kph), amount of fuel used (“clean") and efficiency, or how well each car used the energy it consumed.

The team is ready to go back to a track they visited earlier this year.

“We tested there in the spring on our Le Mans tire, so it’ll be different going back now, but the drivers are familiar and comfortable with the layout of the track," O’Gara said. “It’s a fast track, a place where this car can really stretch its legs. That’s why we really like it. The car likes the low aero-drag configuration we try to run there. We’re looking forward to going back."