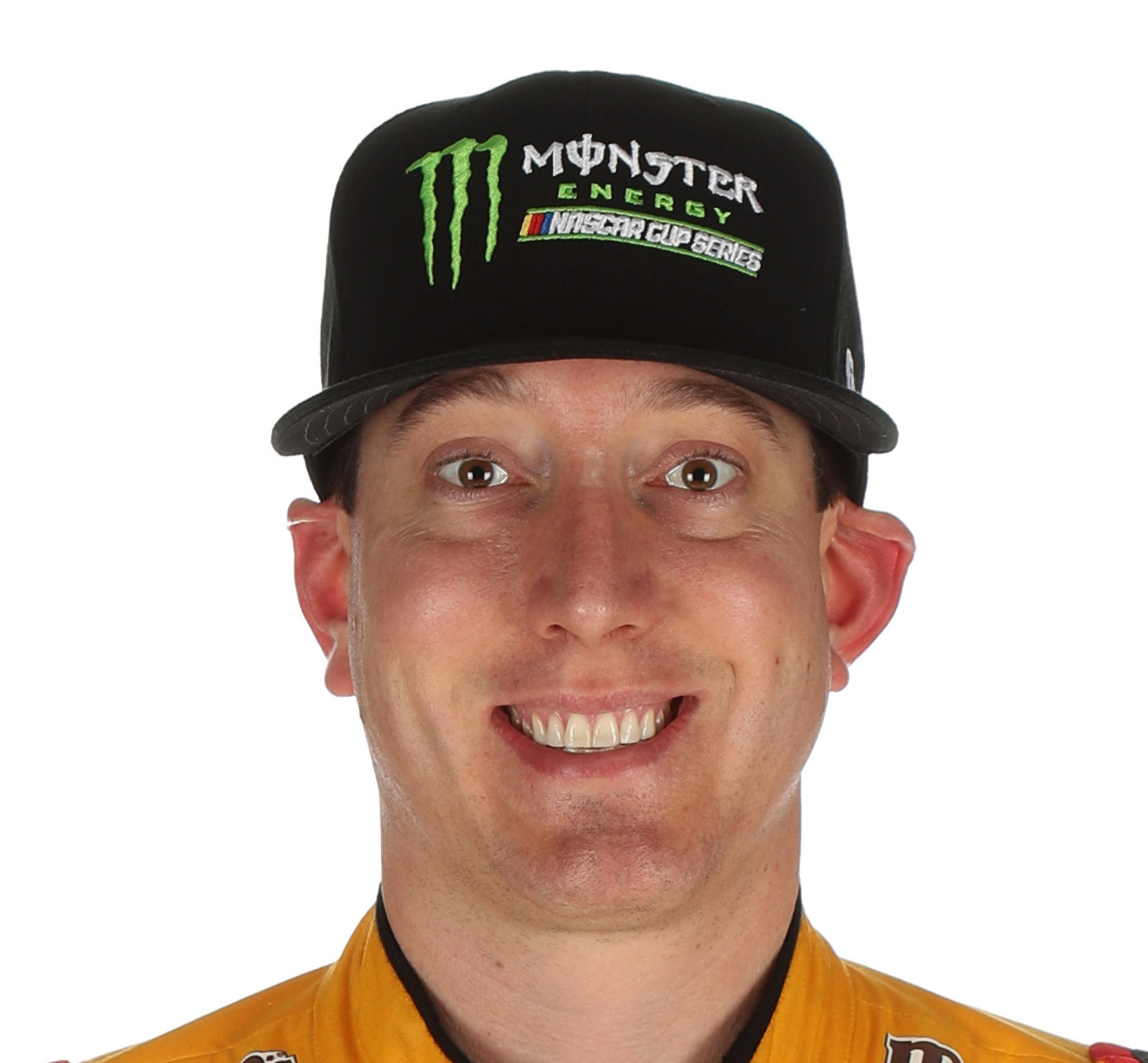 While speaking with SiriusXM NASCAR Radio on Tuesday, Kyle Busch did not hold back when taking on NASCAR's decision to further limit the amount of races Cup drivers can run in the lower divisions.

Starting next season, drivers with more than five years of full-time experience at the Cup level will be limited to a maximum of seven races in the NASCAR Xfinity Series and five races in the Camping World Truck Series.

Busch, who runs several Xfinity and Truck races per year, was not pleased with the news.

"I skipped three months of racing Xfinity (between March, 2017 and June, 2017). There were nine races in that time. You had one race won by an Xfinity regular, so it didn't change a damn thing by eliminating the races that Cup drivers can run. We all get together this off-season and pick and choose our races around each other's schedules, we can still screw it up as much as we want to screw it up and piss everybody off. So I wouldn't be too certain that that might not happen.

"But if we keep continuing to put the limits on it, I'm going to tell you right now, if the limits to the Truck Series go to zero, I'm done. So you wouldn't see Kyle Busch Motorsports teams out on the race track. That's just the way I'm going to make it and we'll see how that progresses as the years go along. You know, the Xfinity Series side, I'm sure Joe's frustrated. I know I'm frustrated. We'll just continue to race the races we're allowed to run with the sponsorship that we have. We got great partners."

Starting next season, drivers with more than five years of full-time experience in the Monster Energy NASCAR Cup Series will be limited to a maximum of seven races in the NASCAR XFINITY Series and five races in the NASCAR Camping World Truck Series.

Drivers who have elected to accumulate Monster Energy NASCAR Cup Series championship points, regardless of series tenure, will be ineligible to compete in the regular season finale and playoff races in each series, as well as the Dash 4 Cash races in the NASCAR XFINITY Series.

“Fans have made it clear that they want to see the future stars of the sport racing against their peers in the XFINITY and Camping World Truck Series," said Jim Cassidy, senior vice president of racing operations. “These guidelines achieve that and preserve limited opportunities for developing drivers to compete against the best in motorsports."

The 2018 rules continue the evolution of driver participation guidelines, and NASCAR’s effort to strengthen the identities of all three national series while allowing up-and-coming drivers important developmental opportunities.

Guidelines implemented for the 2017 season limited drivers with five years of full-time experience in the Monster Energy NASCAR Cup Series to 10 XFINITY Series races and seven races in the Camping World Truck Series.

The updated guidelines do not apply to drivers who are competing for the championship in the NASCAR XFINITY Series or NASCAR Camping World Truck Series.