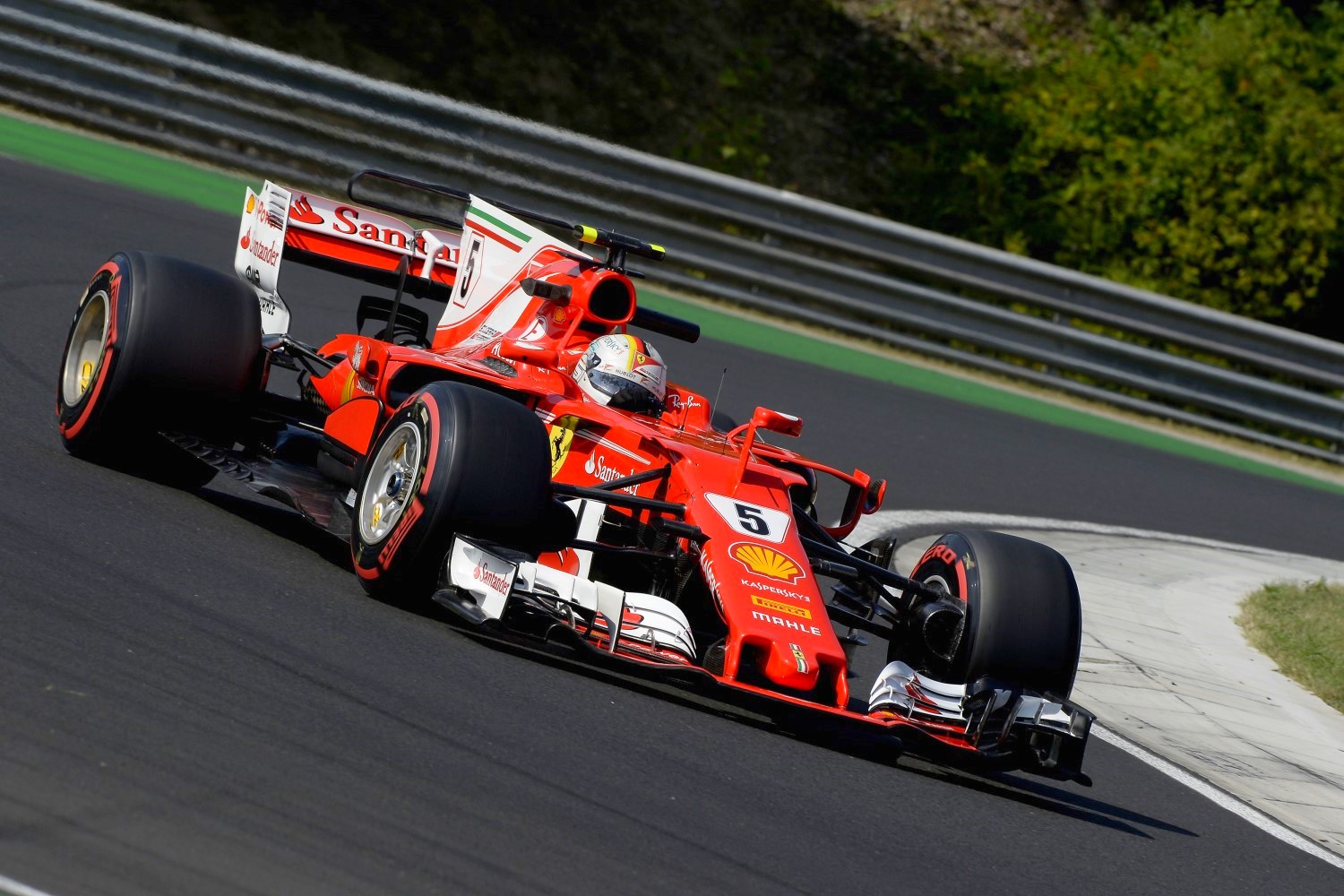 He turned the least amount of laps but he was the fastest. Ferrari's Sebastian Vettel turned a lap of 1m17.124s to record the fastest lap of any driver during the 2-day in-season F1 test at the Hungaroring.

But the story of the day was Robert Kubica. Driving a contemporary F1 car for the first time since his career was interrupted by a rallying crash in 2011, clocked up 142 laps with a best time of 1m18.572s, 1.448s adrift of Vettel.

"It was a fantastic feeling for me to be here today in the RS17 and also it was amazing to see so many fans come to see me out on track, so thank you to all of them," said Kubica straight after the test concluded.

"It has been an incredible journey to this point, where I have answered many questions to myself.

"I learnt a lot about the latest generation car, as there are a reasonable amount of differences between it and the Formula 1 cars I have driven in the past.

"After today, it's too early to say what the next step might be.

"For now, I owe a big thanks to everyone at Renault for making this test happen."

Lando Norris, who is driving for McLaren in Hungary as part of his prize for winning the 2016 McLaren Autosport BRDC Award, was the Ferrari's closest challenger, though his best lap was on ultra-softs compared to Vettel's super-softs.

Raikkonen was third quickest with Carlos Sainz Jr fifth behind Kubica, a quarter of second ahead of Toro Rosso teammate Daniil Kvyat, who took over driving duties in the afternoon.