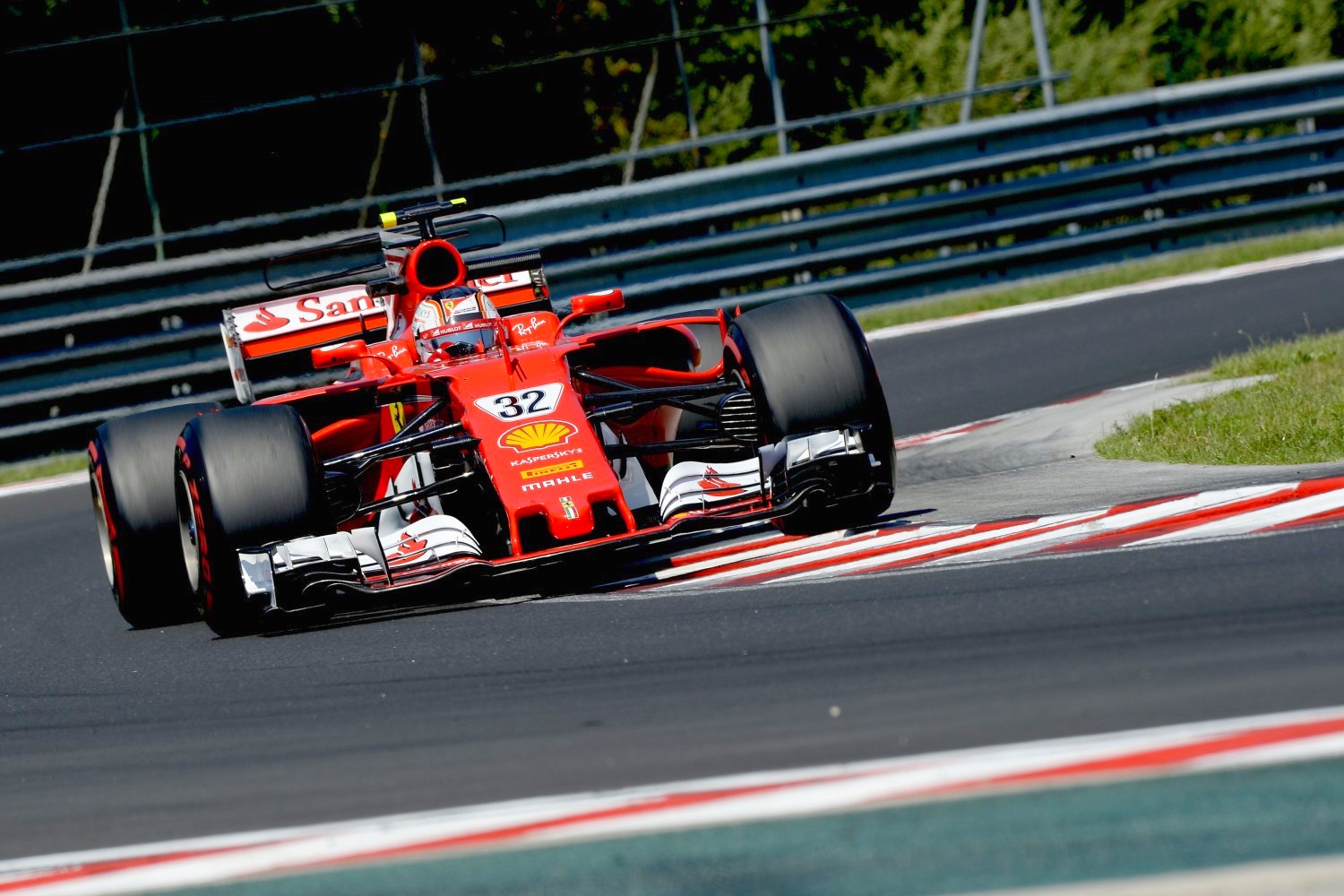 Mogyorod – 98 laps at the wheel of the SF70H in the boiling heat of the Hungaroring and a final lap time of 1'17"746, on the Soft tires. It was also the fastest lap overall on the day. But for Charles Leclerc, the Ferrari Driver Academy student and current leader of the F2 championship, the stopwatch readout was not the most important aspect of this day.

"Driving a Ferrari is never a 'normal' experience," commented the 19 year old Monegasque driver. I felt as though I was driving a race car for the very first time.

"It's a great honor I have been accorded and I thank Ferrari with all my heart for this opportunity. I am pleased with the work I did and I hope the team is too. Driving the SF70H was a fantastic feeling and coming from F2, it's a whole other world, from every point of view. It was the first time that I've driven a Formula 1 car with the wider tires and this level of aerodynamic downforce and it was an incredible feeling.

"I also learned a lot from the work in the garage: Ferrari has the best engineers in the world and I felt very comfortable working with them. To set the fastest time is nice, but, in testing, its importance is only relative. I can now go on holiday in a happy mood, before concentrating on the second part of the F2 season. For the moment, Formula 1 is just a dream. I still have work to do and I know that: one step at a time."