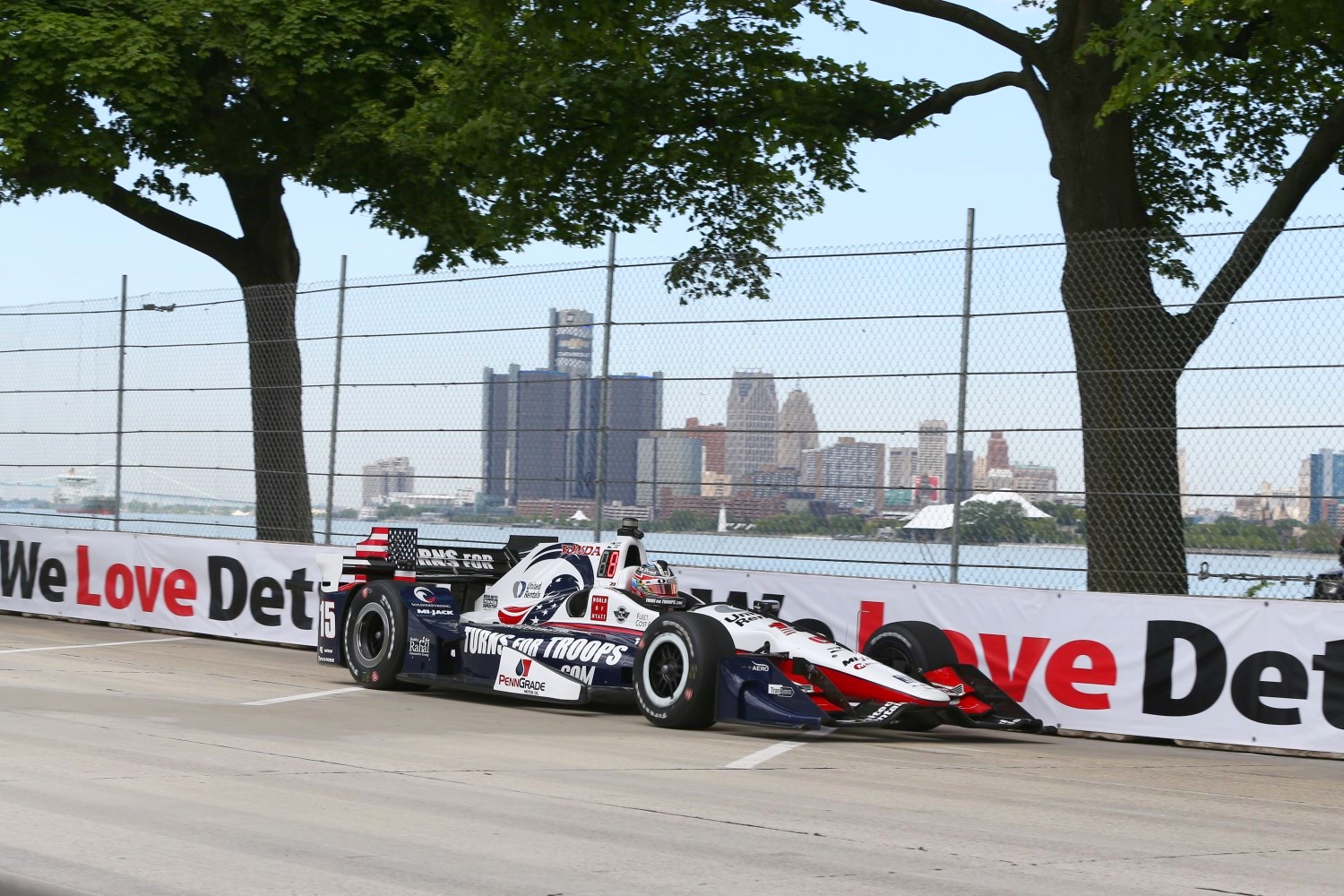 Rahal Letterman Lanigan Racing (RLLR) announced today that Fifth Third Bank will be the primary sponsor for the No. 15 Honda driven by Graham Rahal in the Bommarito Automotive Group 500 at Gateway Motorsports Park on August 26. It is their second Indy car event as primary sponsor after holding the role for Oriol Servia’s No. 16 entry for the Chevrolet Detroit Grand Prix Duals. Fifth Third Bank is in its second year as an associate sponsor for the team and extended their partnership for three more years in May 2017.

“We are excited to be a part of the return of Indy car racing at Gateway Motorsports Park," said Steven Alonso, Group Regional President of Fifth Third Bank. “We are proud to be partnering with Rahal Letterman Lanigan Racing as a primary sponsor; and are looking forward to seeing Graham Rahal behind the wheel of the No. 15 Fifth Third Bank car at the Bommarito Automotive Group 500."

“As we announced in May, we are thrilled to have extended and increased our relationship with Fifth Third Bank," added Bobby Rahal, co-owner of Rahal Letterman Lanigan Racing, with David Letterman and Mike Lanigan. “Having them as the primary sponsor of Graham’s car for the race outside St. Louis is part of that as was having them as the primary sponsor on Oriol Servia’s entry in Detroit. Of the markets the series races in, the St. Louis market is definitely an important one to Fifth Third Bank and we are proud to showcase the company on Graham’s entry there."

The Bommarito Automotive Group 500 will be televised live on NBCSN at 9 p.m. ET on August 26. Graham Rahal has won two races and earned three podiums and one pole so far this season and is only 58 points behind series leader Josef Newgarden in the standings with four races left in the 2017 championship.