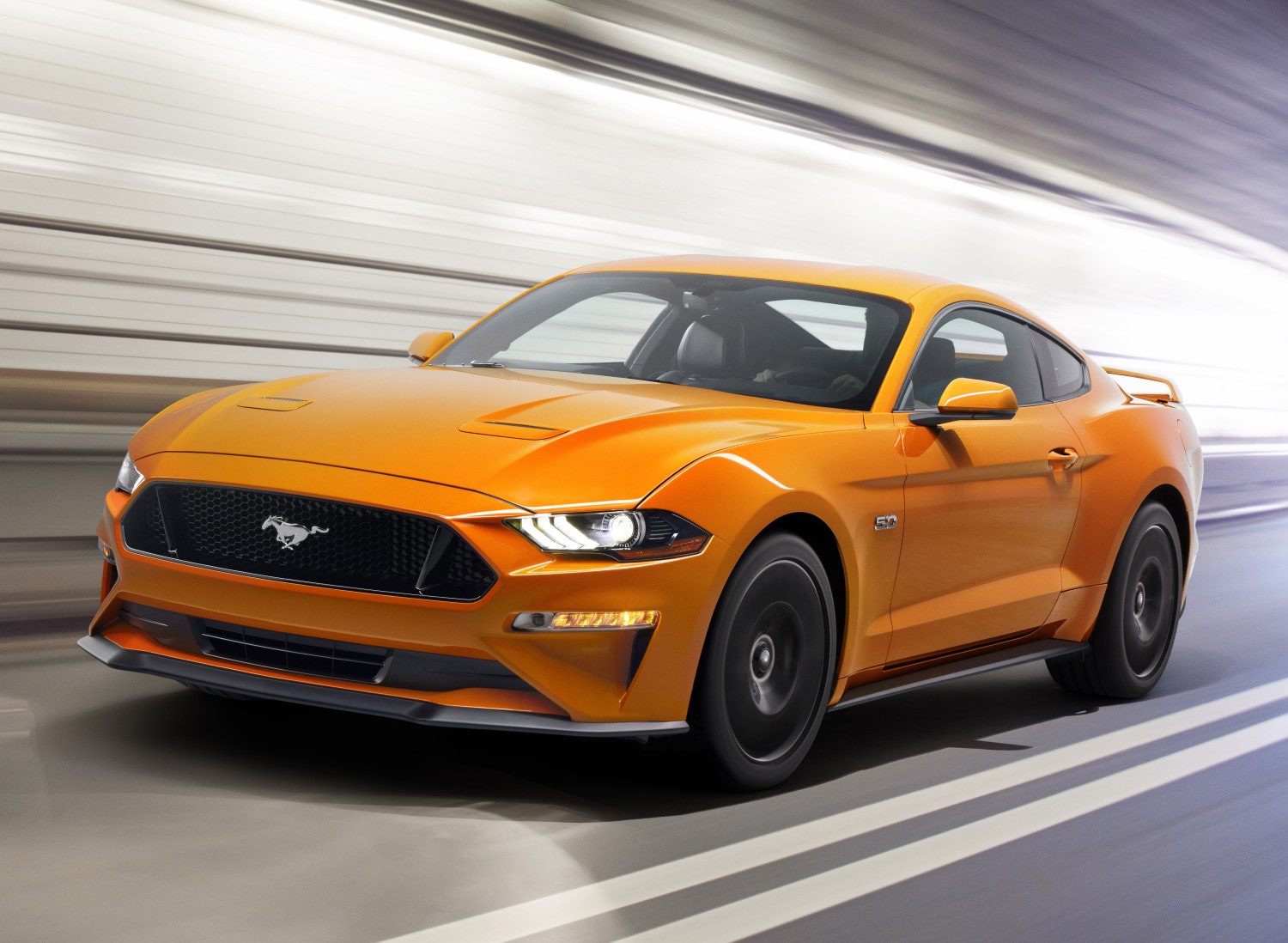 Many performance cars, including the new Ford Mustang GT, already have a "Sport Exhaust" mode, that lets drivers give the engine an extra roar at the press of a button. But the 2018 model will also come with the more novel "Quiet" setting. With that button, the Mustang's burbling engine sound will quiet down, its noise level cut in half. It sounds like the difference between a growling dog and a purring cat.

The idea for the feature came to Steve Von Foerster, head of Ford's user experience team, when one of his neighbors called the police after he started up his Ford Mustang Shelby GT350 one morning. The race-tuned GT350 can be even noisier than the Mustang GT, but his neighbor's complaint gave Von Foerster the idea for a feature that could be added to other Mustangs.

The mode can be selected at any time by the driver using an on-screen menu or the car can be programmed to turn "Quiet mode" on and off at specific times. For instance, the car could be scheduled to start in "Quiet" mode whenever it's cranked up between the hours of 5 a.m. and 9 a.m.

Other new features on the 2018 Mustang will include a "Drag Strip" mode that lets the car to go from zero to 60 miles per hour in under four seconds. Also, the Mustang's "Line Lock" feature, which allows easy tire-smoking burn-outs, will be made available on the turbocharged four-cylinder Mustang for the first time. In the past, that was only available on the V8-powered Mustang GT. Peter Valdes-Dapena/CNN Money