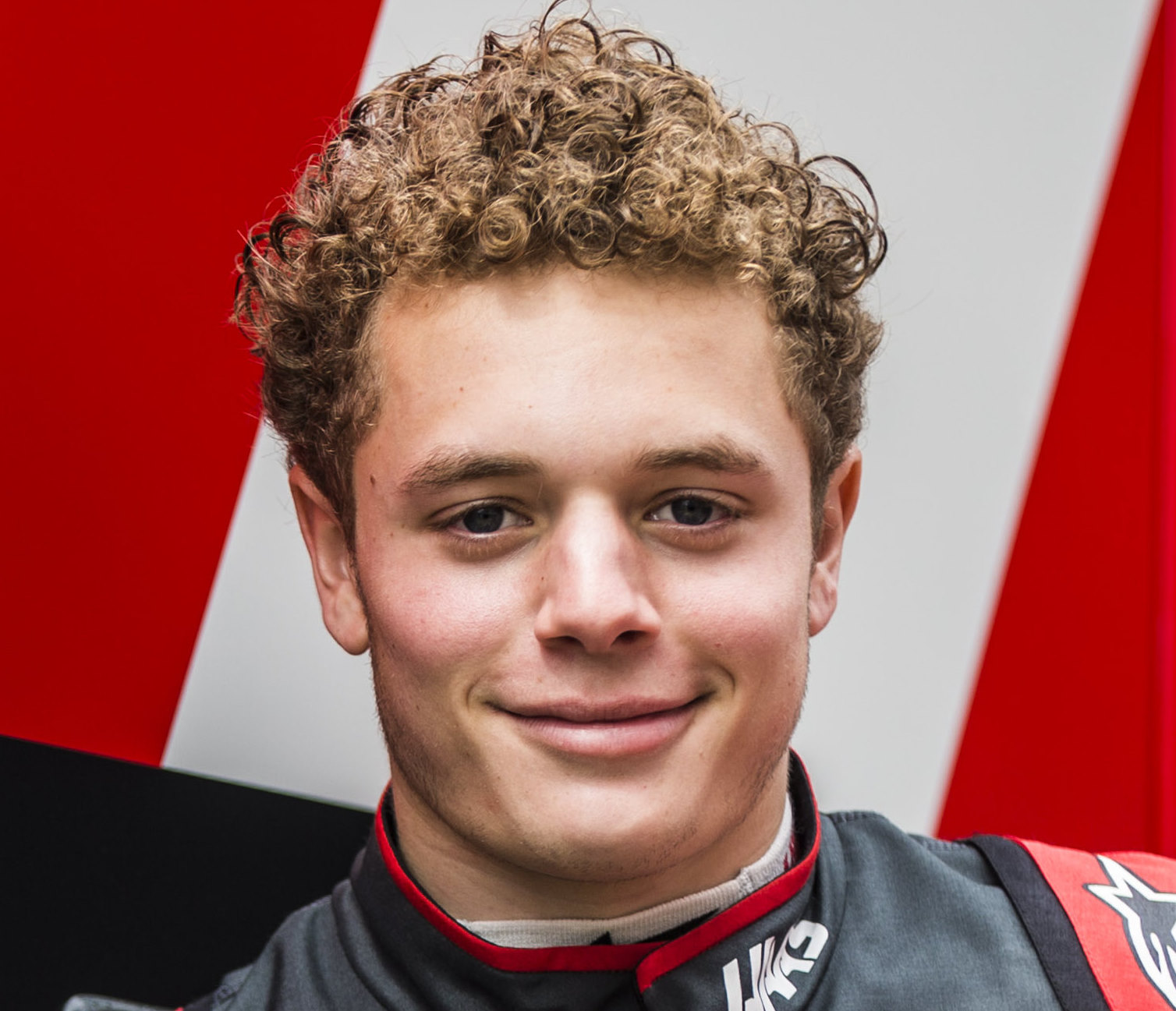 KANNAPOLIS, North Carolina (July 31, 2017) – American racer Santino Ferrucci will get his second stint in a Formula One car when he tests for Haas F1 Team Aug. 1-2 at the Hungaroring in Budapest, Hungary.

The 19-year-old from Woodbury, Connecticut, is Haas F1 Team’s development driver and he made his debut in the FIA Formula 2 Championship this past weekend in Hungary with Team Trident. In his first drive of an F2 car, Ferrucci qualified just .408 of a second off the pole in 10th before earning points with a strong ninth-place finish in his first race on Saturday. Ferrucci graduated to F2 after spending the 2016 season and the first six races of 2017 in the GP3 Series with DAMS.

Ferrucci tested for Haas F1 Team last July at England’s Silverstone Circuit where he took the wheel of the Haas VF-16. In doing so, Ferrucci became the first American driver to steer an American Formula One car since Oct. 9, 1977 when Danny Ongais drove a Penske PC4 in the Canadian Grand Prix at Mosport International Raceway in Bowmanville, Ontario.

“My first test with Haas F1 Team was incredible and the only downside was that I had to wait more than a year to do it again," said Ferrucci, who began his career in karting, touring the United States and Europe at age 5. “The experience last year was obviously really good, but with this year’s car being so much different – faster, wider and with more downforce and bigger tires – I’m keen to get a feel for what these current-generation Formula One cars are like."

Formula One rules state that two days of each in-season test must be allocated to young-driver training, which is classified as someone who has competed in two or fewer grands prix. Haas F1 Team drivers Romain Grosjean and Kevin Magnussen participated in the first open test April 18-19 at Bahrain International Circuit in Sakhir, making them ineligible for the test in Hungary.

“Santino continues to progress in his racing career and we’re happy to provide another opportunity to aid in his development and the development of our racecar," said Guenther Steiner, team principal, Haas F1 Team. “Santino performed very well for us last year at Silverstone and we’re all interested to see him back in our car in Hungary."

After scoring multiple karting championships, Ferrucci graduated to open-wheel racing in 2013, competing in Formula 2000 and the Skip Barber Racing Series. He won his Skip Barber Racing Series debut at Homestead-Miami Speedway and collected five victories, two poles and three fastest-lap awards upon the conclusion of the season. In Formula 2000, Ferrucci never finished outside of the top-four in the six races he started, with each field featuring 37 or more cars.

The 2014 season saw Ferrucci in British Formula 3. He won two races, both at Brands Hatch, becoming the youngest race winner in the history of British Formula 3 at 16 years, two months and 30 days.

Ferrucci’s ascension up the racing ladder continued in 2016 in his first season with DAMS, highlighted by a third-place finish Aug. 27 at Spa-Francorchamps. He also made his sports car debut, winning his first outing in the Lamborghini Blancpain Super Trofeo North America race Sept. 15 at Circuit of the Americas in Austin, Texas.