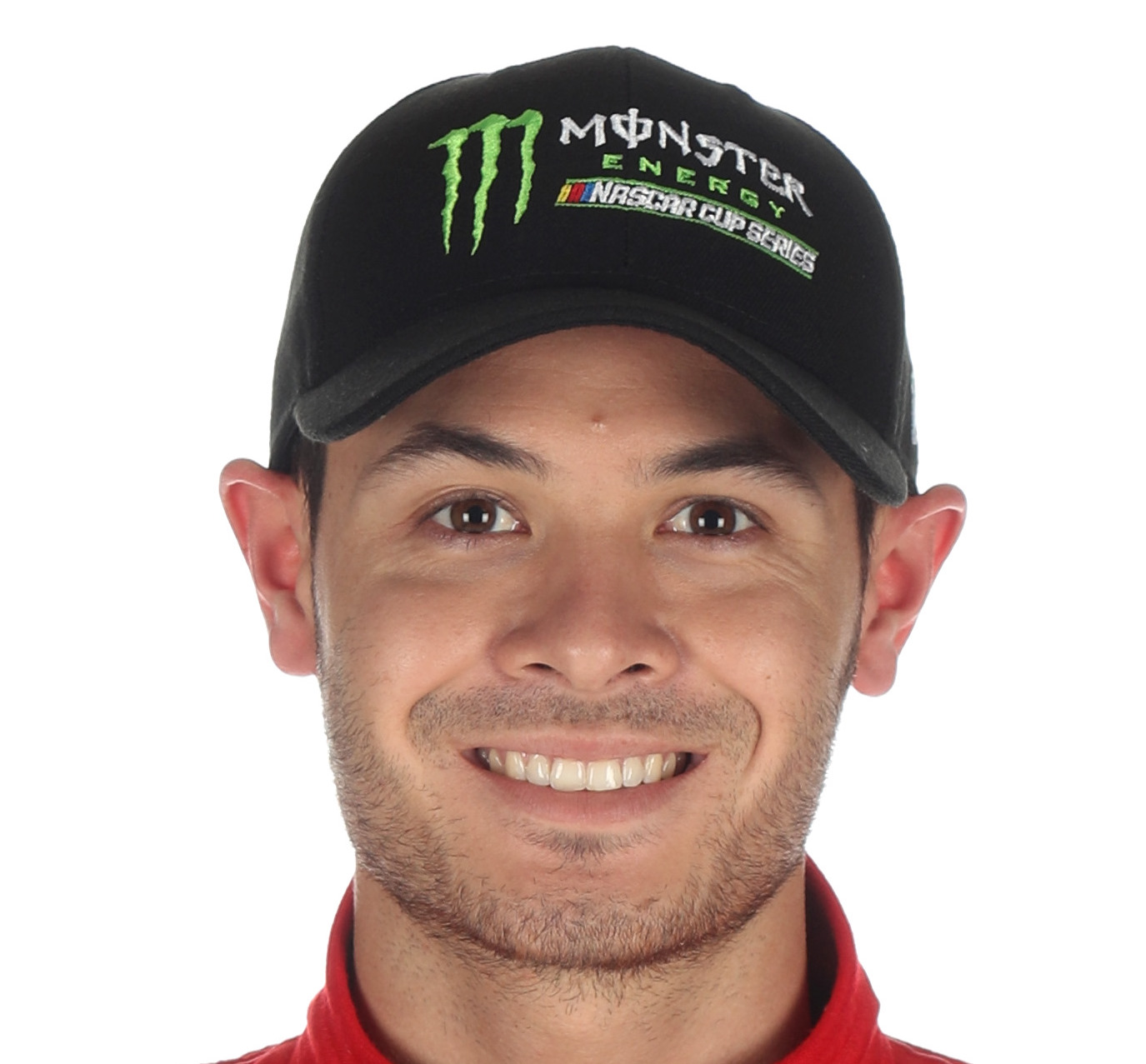 Target on Friday announced its intentions to exit NASCAR following this season, and not renewing its deal with driver Kyle Larson and Chip Ganassi Racing "must be disconcerting for racing as an industry," according to Brant James of USA TODAY.

The 25-year-old Larson is a "burgeoning NASCAR superstar who has established himself as a legitimate championship contender this season," currently second in the points standings.

Target, a 16-year NASCAR sponsor, in a statement said that a "large part of the reasoning was soccer."

The Minneapolis-based retail chain in January "announced a sponsorship deal to emblazon its logo across the chest" of Minnnesota United FC jerseys. Jersey sponsorships "typically are valued" from $2-5M USA TODAY

In Daytona, Ken Willis wrote under the header, "Target's Departure Is A Troubling Blow To NASCAR."

A major American retailer has determined its marketing budget is "best pointed to soccer, at the expense of NASCAR."

Willis: "Let that one sink in." Trends "are trends, and losing Target to soccer, while not necessarily a 'tipping point' blow, can’t be viewed as just another mild chop on the seas of sports-entertainment." Daytona Beach NEWS-JOURNAL

Former NASCAR driver Kenny Wallace tweeted, "Sponsors like @Target 'DO NOT' think like dedicated #Nascar people. Sponsors/Companies look at THE BOTTOM LINE and that's it."

Driver Brad Keselowski: "NASCAR driver Target Board meeting- 'We finally have this young/successful driver that will carry our program for 2 decades… yeah, let's cut it.'" TWITTER.com,