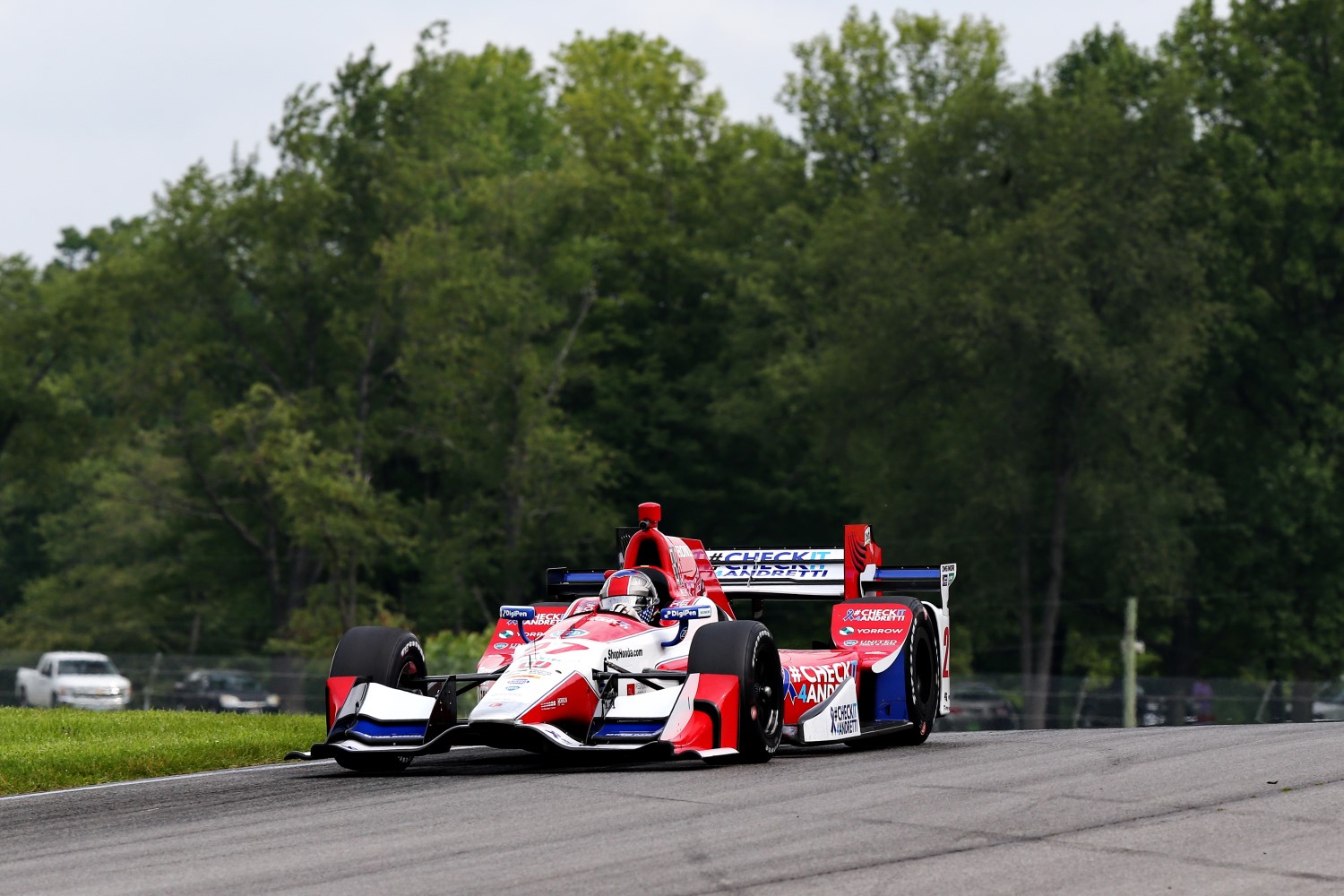 Formula One and IndyCar, although both open-wheel, are very different categories of racing.

There are some things, though, that people think F1 could learn from the American series.

Former British racer and “Fifth Gear" host, Tiff Needell, tweeted Sunday that Liberty Media could improve F1 by doing away with power steering. Since purchasing F1, Liberty has introduced things such as “F1 Live London" to improve the fan experience, though it has yet to suggest any changes to the on-track action.

Needell said earlier that he watched Sunday’s IndyCar race at Mid-Ohio Sports Car Course and was impressed by how hard the drivers have to work behind the wheel. F1 pilots make small corrective steering inputs if their cars step out of line, but IndyCar racers essentially have to make adjustments every time they go over a bump.

Needell’s suggestion interestingly highlights another benefit of Fernando Alonso running in the Indianapolis 500.

Alonso not only helped F1 fans gain respect for oval racing, but for IndyCar as a whole, and some have continued to follow the series. As a result, many are able to offer an outside perspective on things that IndyCar considers the norm, but are totally foreign to F1.