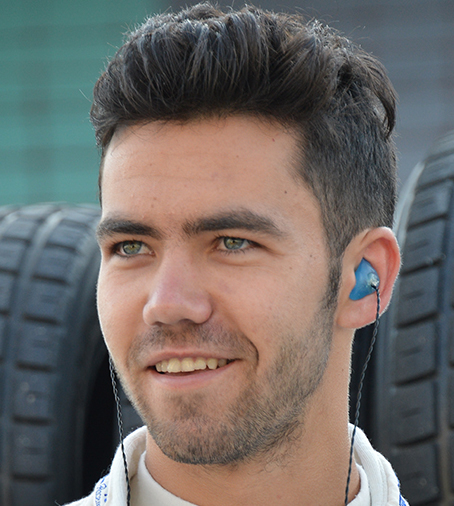 One of the more notable performances of the race came from Colton Herta in the No. 98 Andretti Steinbrenner Racing machine. The son of former IndyCar driver and current team owner Bryan Herta, started from pole before surrendering the lead to Jamin in turn 3 after spinning in turn 8. Despite falling back to 12th in the running order and being more than 20 seconds behind the 11th-place car, Herta was able to drive back to finish sixth.

Next up for Indy Lights will be the Illinois 100 at Gateway Motorsports Park on August 27th.