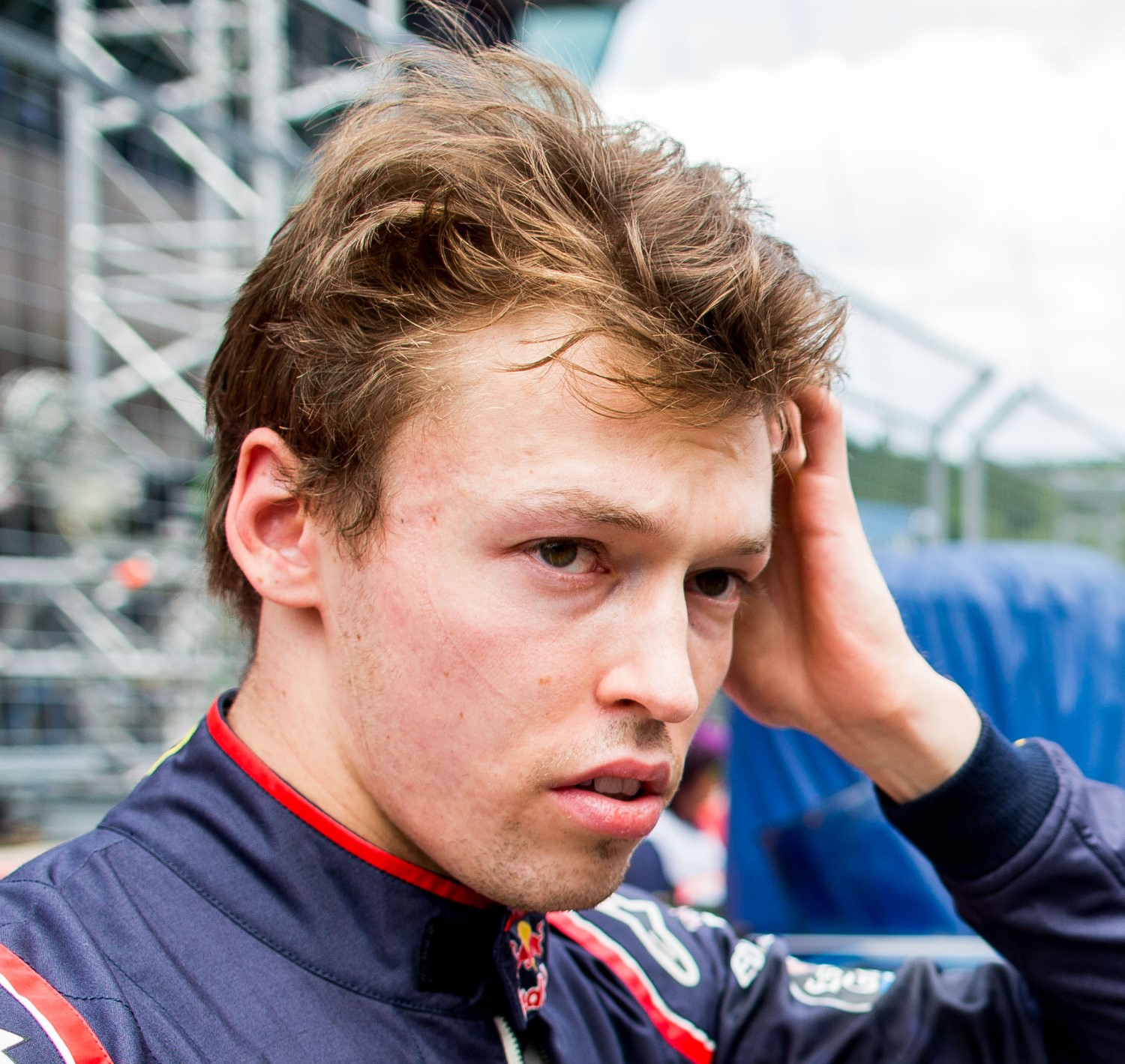 Toro Rosso’s Daniil Kvyat has been handed a three-place grid drop by the stewards in Hungary for impeding Williams’ Lance Stroll during the Q1 segment of qualifying.

Kvyat originally qualified P13, four places ahead of Stroll, but will now start just one place ahead of the Canadian in 16th having been adjudged to have 'unnecessarily impeded' the Williams at Turn 11.

“The Stewards determined that Kvyat was on an exceptionally slow lap having spun earlier and damaged his tires," read an official statement.

“The Stewards acknowledged that he was warned by the team very late of the approach of Stroll who was on a fast lap. Further, Kvyat pulled as far to the right as he could as soon as he saw Stroll. However, the Stewards considered that these were not mitigating factors.

"Kvyat was driving exceptionally slowly and taking the racing line at the end of Q1 when other drivers were attempting to set fast laps and this led to the unnecessary impeding."

The Russian was also awarded one penalty point on his license for the misdemeanor, bringing his total for the 12 month period to 10 points – two points short of the tally which triggers an automatic one-race ban.