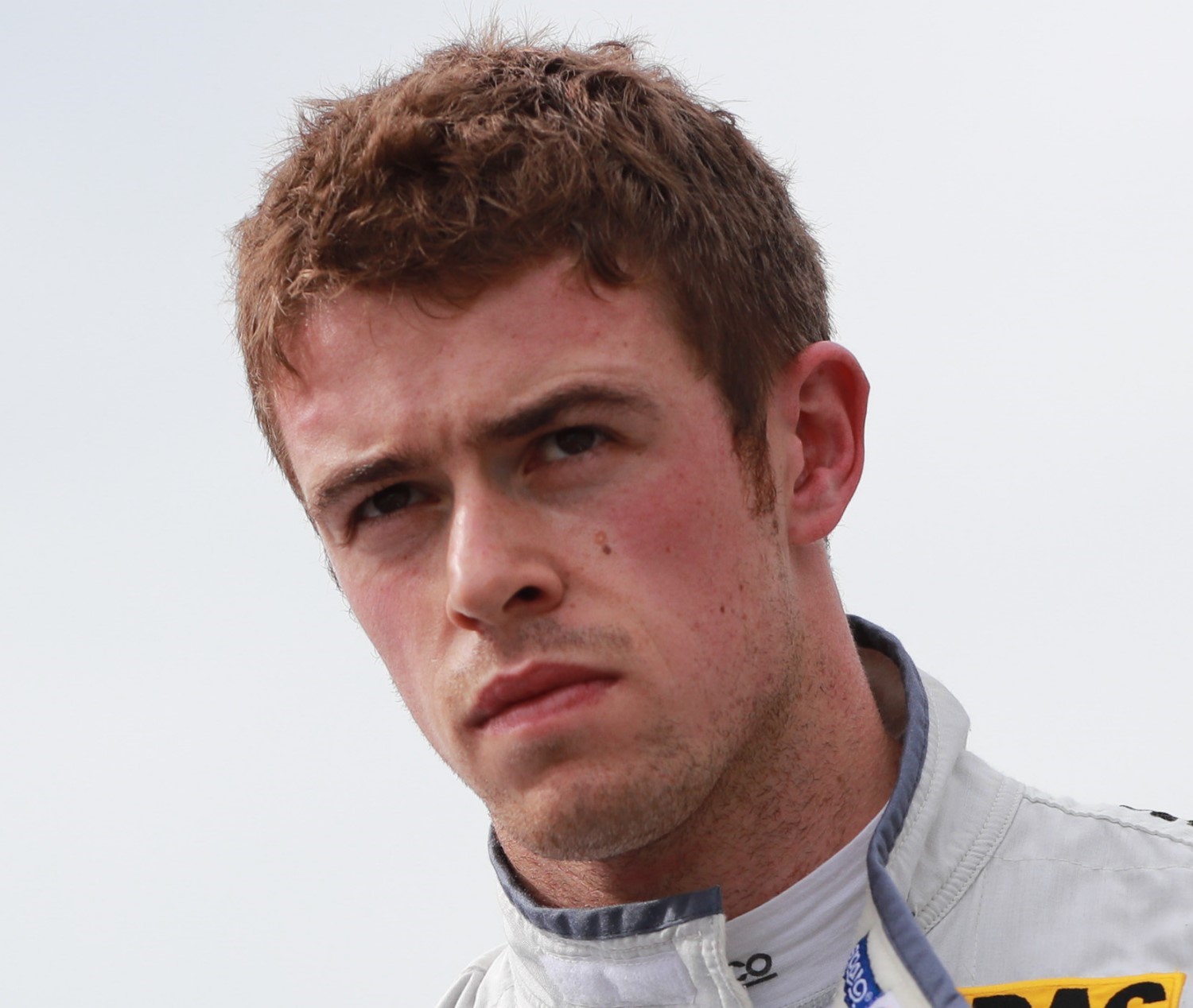 After feeling unwell during practice in Budapest on Friday and Saturday, Felipe Massa will not drive for the remainder of the Hungarian Grand Prix weekend.

Felipe visited the medical center and the MH EK Honvedkorhaz hospital for precautionary tests on Friday, after feeling unwell and dizzy during FP2. He was cleared to take part in Saturday’s practice session by the FIA medical delegate, but he felt unwell again during FP3 and has made the decision to withdraw from the weekend.

Williams supports Felipe’s decision and the team will work with him to ensure he makes a full recovery, with a view to return to the race track for the Belgian Grand Prix.

Following this decision, the team’s Reserve Driver Paul di Resta will drive alongside Lance Stroll for the remainder of the Hungarian Grand Prix weekend.