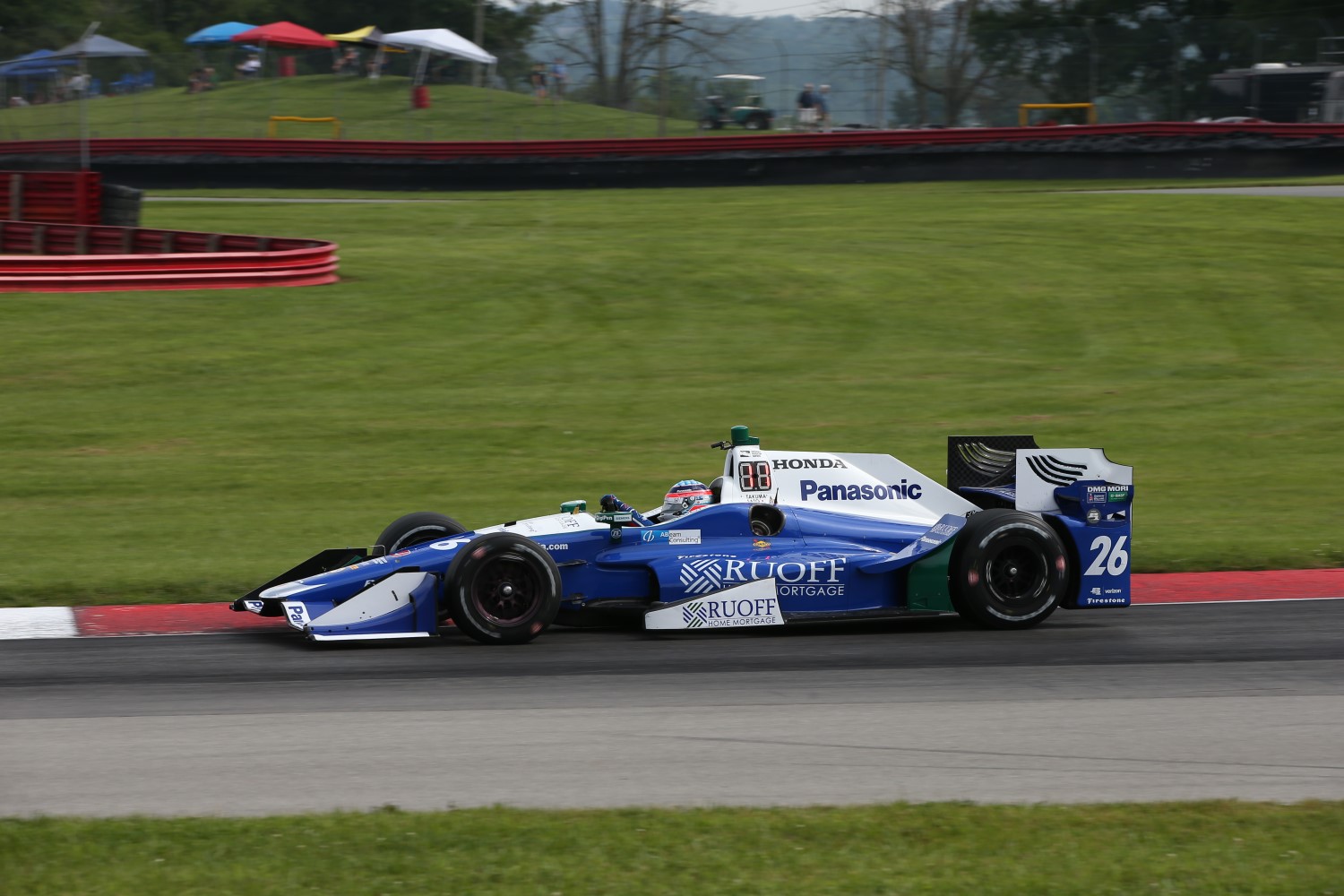 Today in his native Japan, the Andretti Autosport driver was named the recipient of the prestigious Prime Minister's Award for his groundbreaking victory May 28 in the 101st Running of the Indianapolis 500 presented by PennGrade Motor Oil.

Sato became the first Japanese driver to win the Indy 500, outlasting three-time winner Helio Castroneves in a thrilling battle to the finish. The 40-year-old will return home to officially be presented with the award by Prime Minister Shinzo Abe on Aug. 4.

"It means a lot personally but I think it's great for the sport," Sato said. "I really appreciate the support I am getting and this award is certainly an absolute honor to have it. I just couldn't be happier."

Sato is just the 33rd recipient of the Prime Minister's Award, an appropriate number since 33 cars traditionally compete in the Indianapolis 500.