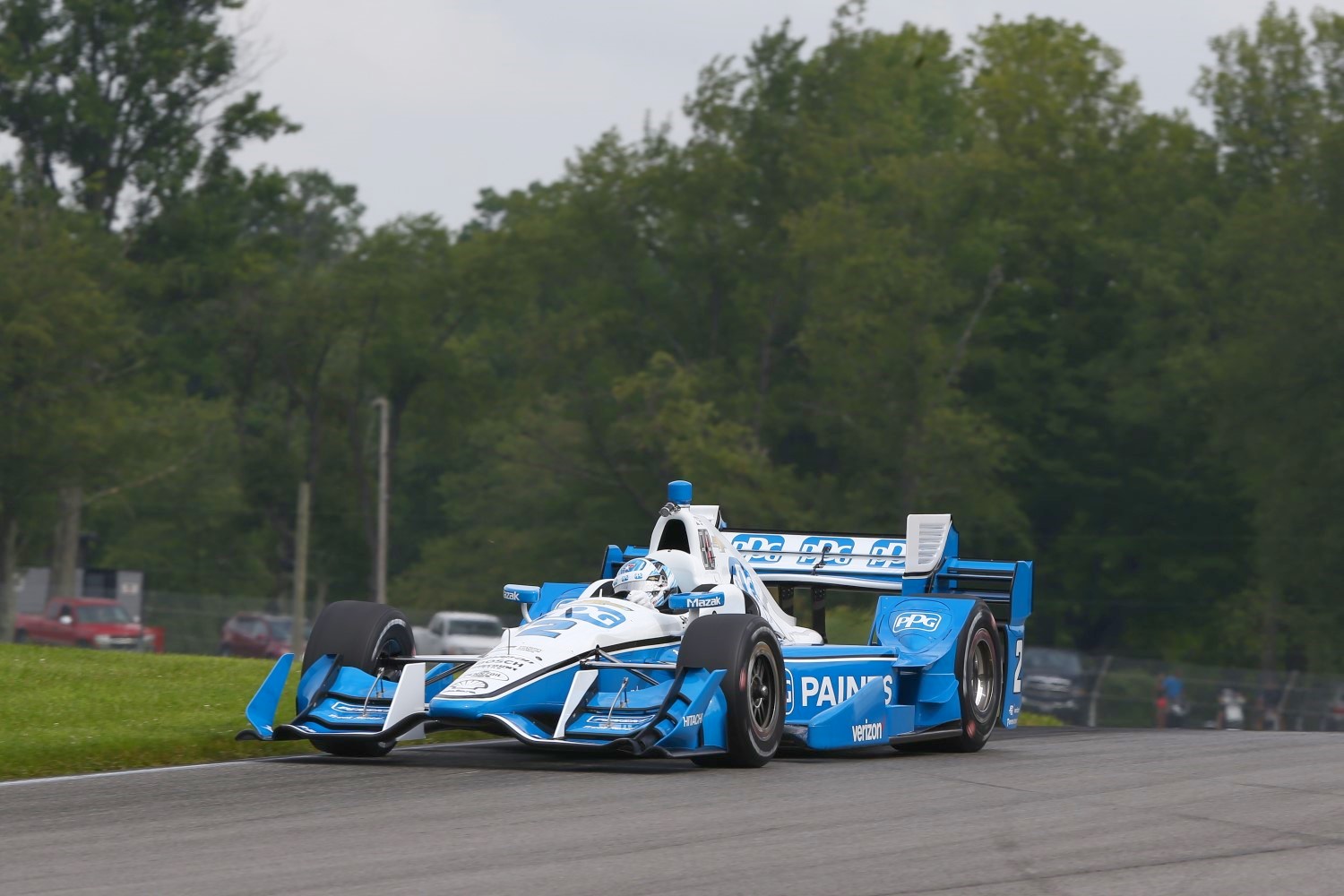 Michael Andretti has been one of the loudest critics of the current dual aero kits built and supplied by Honda and Chevrolet since the body kits were introduced before the 2015 season. He believed it was an unnecessary expense that ultimately split the field in half. And AR1.com has been saying that the shocks that each team are allowed to modify is a total waste of money. It divides the field and adds not a single new fan.

Does IndyCar think even a single fan sitting in the grandstand leans over to his buddy and says, "wow, did you see that shock make that incredible pass?" Of course not, so why are they not spec?

Once the final race of the 2017 Verizon IndyCar Series season concludes at Sonoma Raceway on September 17, Andretti can’t wait to toss all his team’s Honda aero kit parts into the dumpster.

“These kits were a joke because they split the field in half," Andretti told Autoweek. “Every race track one kit would have an advantage over the other and that hurt our racing. I’m really glad we are going back to a single kit in 2018.

“I will feel very good about tossing them into the dumpster and I will probably feel very good about that. It was a total waste of money for everybody. I don’t think it helped our series. If anything, it hurt our racing in some ways because it split the field in half. We are going to go to a few race tracks here where one kit will have an advantage over another. It should be that way. We should all be playing on an equal field and that is the way it will be again next year and I’m excited about that."

Andretti estimated in the first year of aero kits alone, the manufacturers, series and teams spent a combined $30 million on competitive aero kits. Chevrolet started with a huge aerodynamic advantage over Honda. The next season, Honda sought for and was given relief in the rules by IndyCar officials and were able to close the gap on Chevrolet’s advantage.

Once the decision was made to create a universal kit beginning in 2018 for both Honda and Chevrolet, the 2016 aero rules were frozen for the 2017 season. In part from AutoWeek

The individual team shock packages need to go into the dumpster as well – starting in 2018.