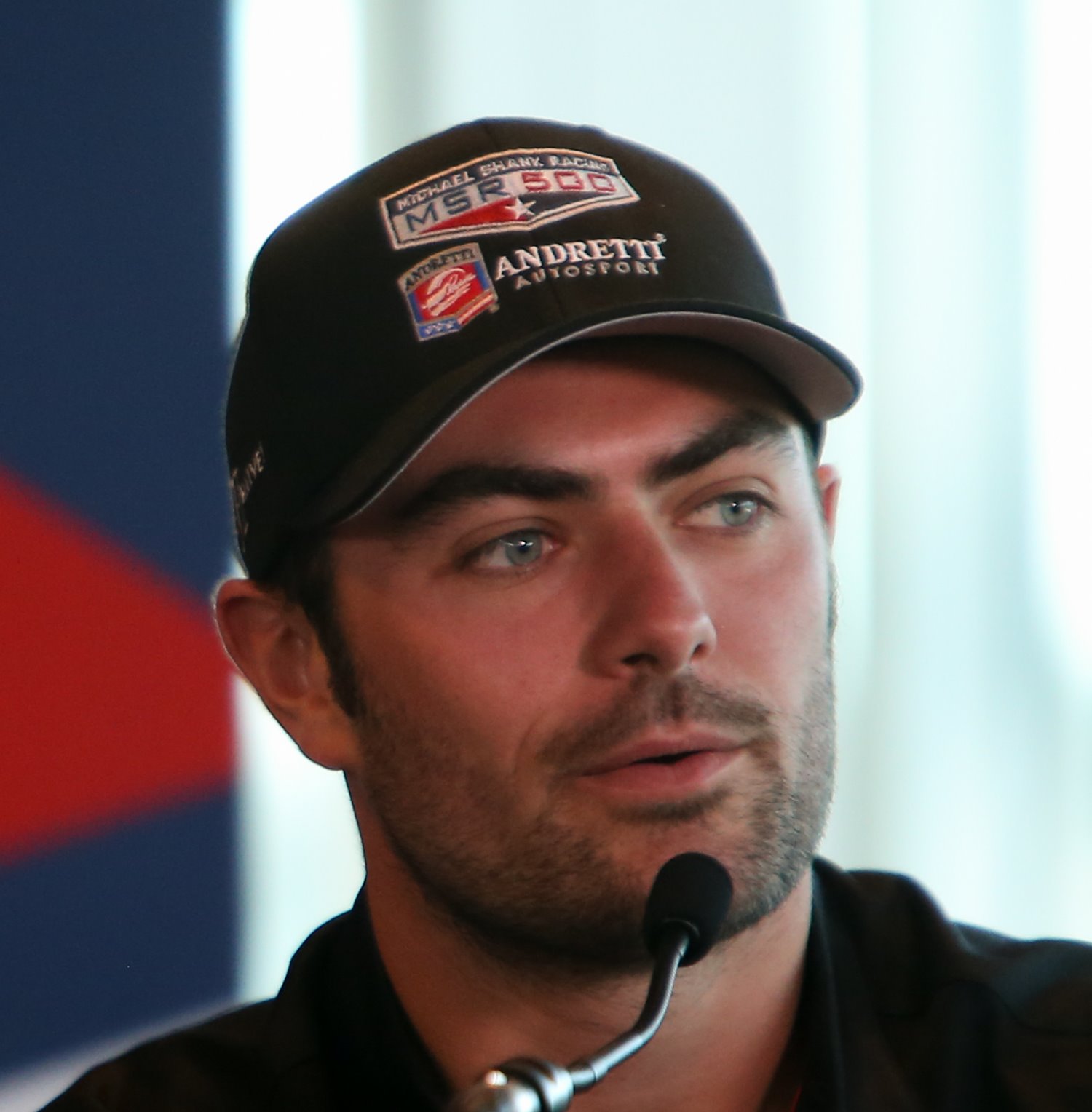 I bumped into 2014 and 2015 Indy Lights runner-up Jack Harvey here in the paddock at Mid-Ohio. Harvey, of course, made his IndyCar debut in this year’s Indianapolis 500, finishing 31st, in a joint Michael Shank Racing/Andretti Autosport entry. I asked the Bassingham, England native about the rumor he might run the season finale at Sonoma Raceway.

Harvey noted that he was “working on it," and it would be the best chance of any other race he would run this year. He would go on to say that his main focus was on securing a full-time ride next season. I asked him what he thought his chances were, and he indicated that while nothing is done, he feels more positive now than he has in a while.

My colleague Tim Wohlford bumped into Dale Coyne, as both were checking out the new 2018 IndyCar display here at Mid-Ohio. Coyne seemed optimistic about the car, not only from a budget standpoint, but also indicating with the aerodynamics of the car primarily coming from under the car, the racing should improve. Coyne also noted that the side impact protection on the new car to protect injuries like that of James Hinchcliffe at Indianapolis two years ago, will be improved.

Tim was also able to speak with Mario Andretti about the car. Andretti echoed Coyne’s thoughts about the racing, and added that the new car is more reflective of “who we are," with the “we" Andretti referred to being IndyCar. He went on to note that the current car was “more like a prototype" sports car rather than a traditional IndyCar.

Andretti also had some comments on the proposed halo protection, which Tim will have more on later.