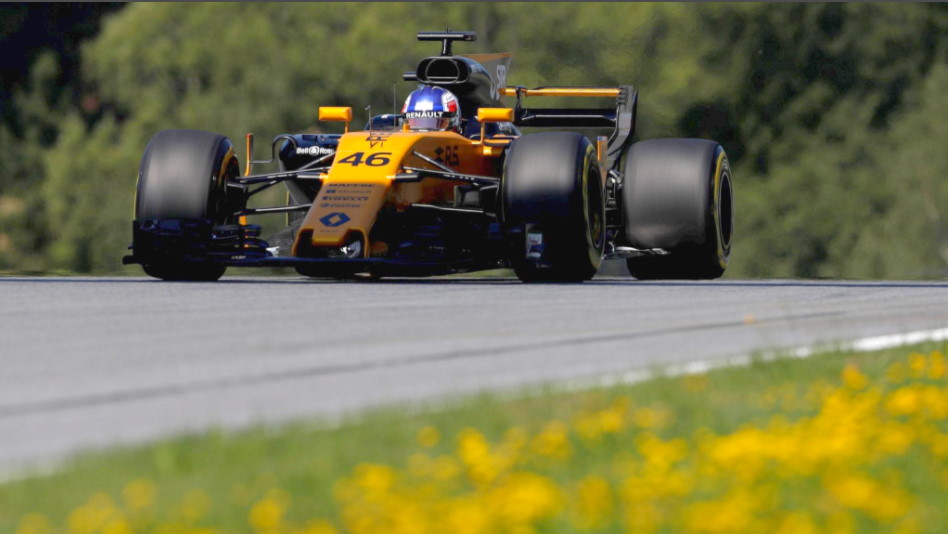 It's becoming clearer by the day that Jonathan Palmer may not have a future in F1. He seldom can beat his Renault teammate Hulkenberg and he crashes a lot.

He crashed again in Hungary this morning in 2nd practice for the Hungarian GP bringing out the red flags.

Replays show Palmer lost the rear of his car at the final corner. Like Wehrlein earlier he caught the initial snap, but was then flicked the other way into the barriers.

The rear right of the Renault appears to have taken the brunt of the crash, which was obviously damaged quite heavily in FP1 as well.