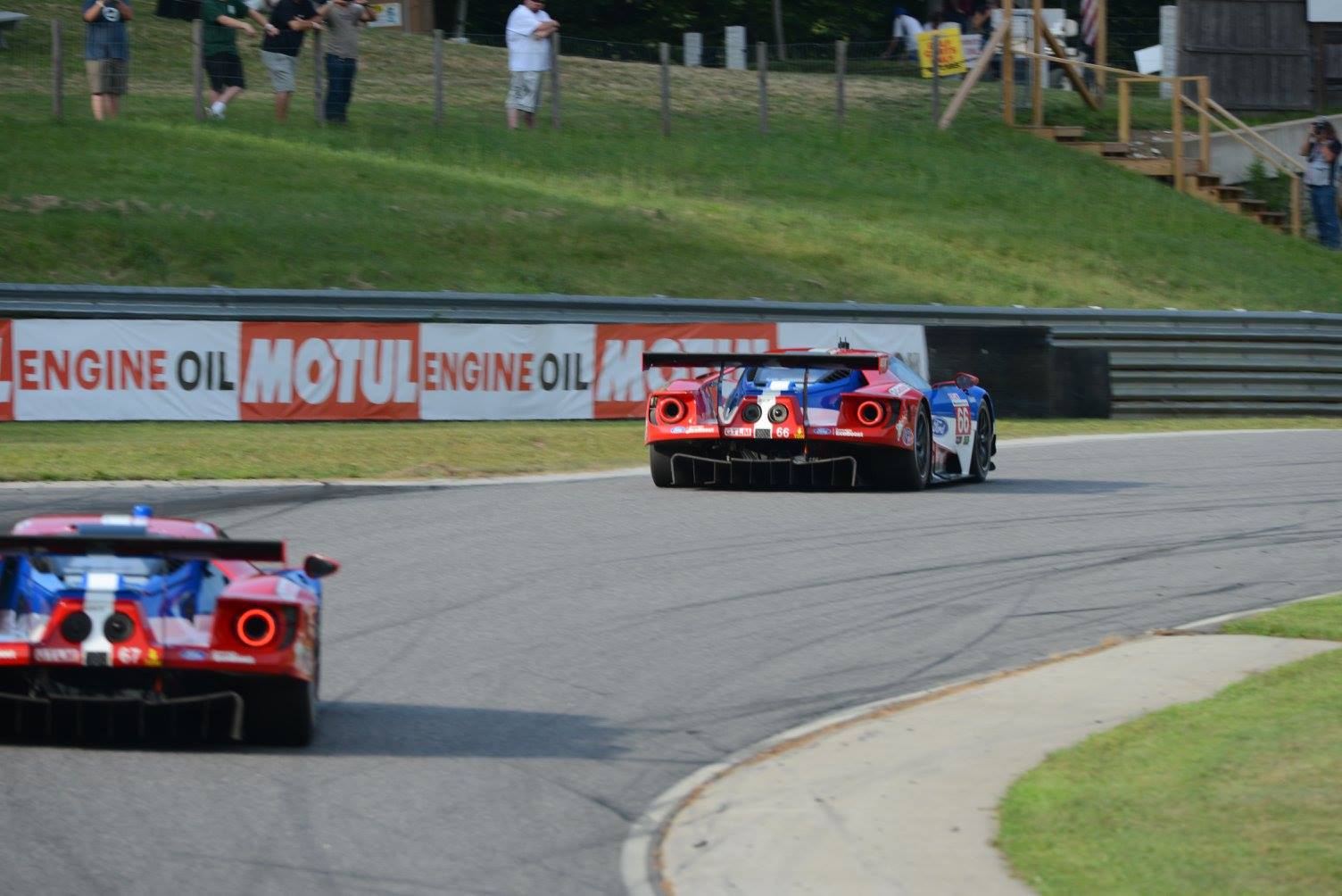 The pair of Chip Ganassi Racing Ford GTs will head into next weekend’s Continental Tire Road Race Showcase with a Balance of Performance break, with IMSA having confirmed Thursday a power increase for the GT Le Mans class contenders.

The Multimatic-built cars have received a boost increase, across all RPM levels, after recent struggles in the last two rounds at Canadian Tire Motorsport Park and Lime Rock Park.

While Richard Westbrook and Ryan Briscoe managed to finish third at The Glen in the No. 67 car, both Fords finished outside the top-four last weekend at Lime Rock.

There have been no other BoP changes made to the GTLM class, with IMSA not yet confirming potential adjustments for the Prototype and GT Daytona categories.

The Continental Tire Road Race Showcase, the ninth round of the IMSA WeatherTech SportsCar Championship, is set for Aug. 6. sportscar365