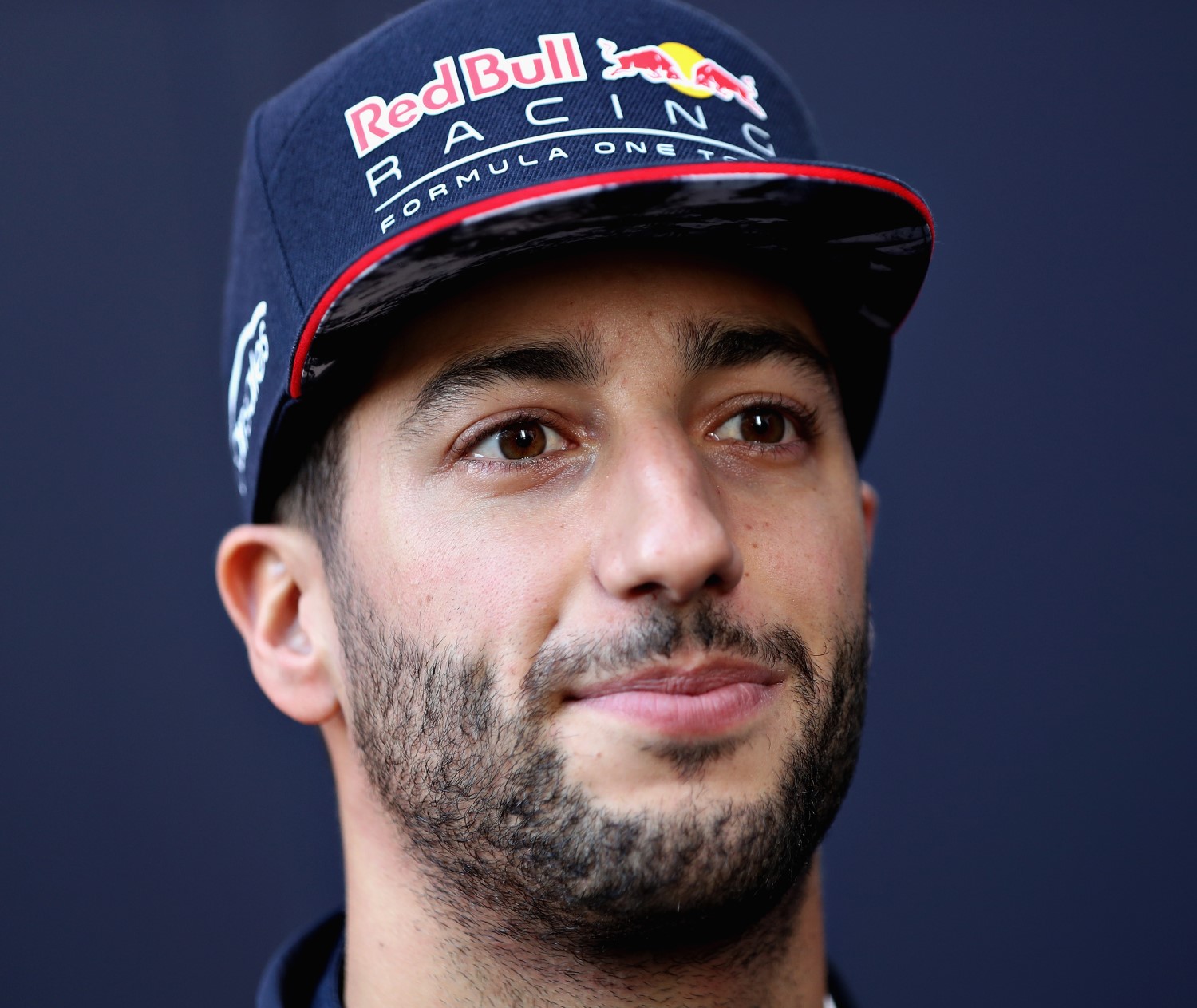 Daniel Ricciardo gave Red Bull’s latest aerodynamic updates instant validation as he went fastest in first practice in Hungary on Friday morning. The Australian, who won in Budapest in 2014, worked his way down to 1m 18.486s as track conditions improved, leaving him 0.2s clear of Ferrari’s Kimi Raikkonen and 0.3s ahead of Mercedes’ Lewis Hamilton.

Valtteri Bottas and Max Verstappen were the only other drivers to get within a second of Ricciardo’s benchmark, with championship leader Sebastian Vettel over a second back.

The top ten was completed by the McLarens of Alonso and Vandoorne and the Renaults of Hulkenberg and Palmer.

Palmer was responsible for bringing out the red flags in the dying stages of the session when he ran wide over the curbs at Turn 4 and lost his front wing as well as several other pieces of bodywork.

The session had earlier been halted when Antonio Giovinazzi, deputizing at Haas for Kevin Magnussen, lost control of his car at Turn 9 and hit the barriers.

Several other drivers, including Vettel, also had spins on what was initially a very dusty track surface.