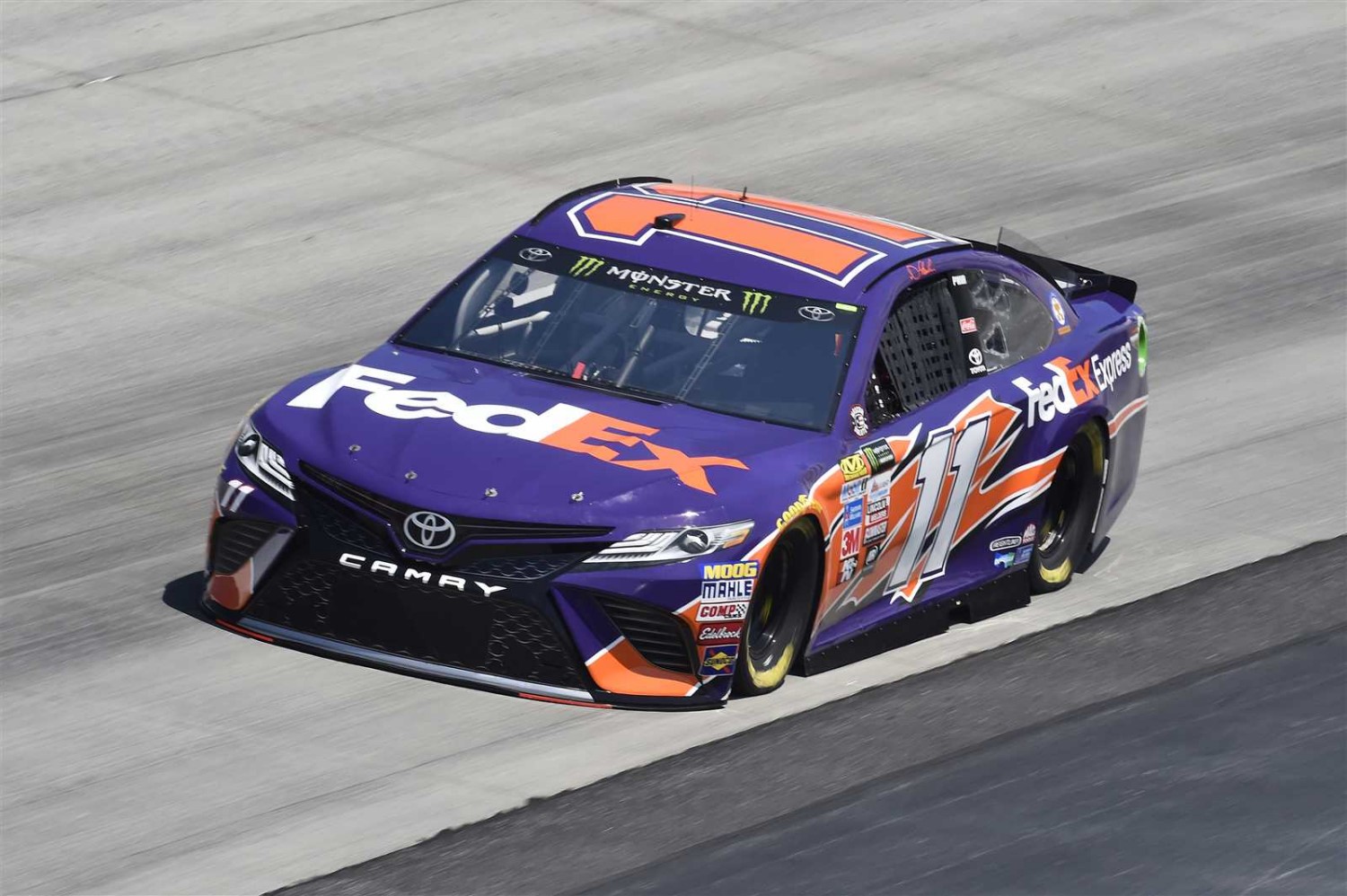 As NASCAR attendance continues to decline, Speedway Motorsports is searching for the formula to bring in new race fans while keeping the loyalty of longtime ones.

The Concord-based track operator released its second-quarter earnings Wednesday, showing a 2 percent decrease in admissions revenue in the three-month period from a year ago. But event-related revenue and NASCAR broadcasting revenue rose, helping to boost total revenue by 2 percent to $179.3 million.

Overall, the company’s second-quarter income increased by 10.5 percent from last year, from $24.7 million to $27.3 million. In early afternoon trading Wednesday, the company’s shares jumped more than 9 percent to $20.33.

SMI cited underemployment, the absence of a stronger middle class economic recovery, and changing demographics and media entertainment consumption as negative impacts on revenue. NASCAR has seen a trend of declining attendance in recent years – admissions revenue for SMI fell by 28 percent from 2010 to 2015.

SMI, which owns and operates the Charlotte Motor Speedway and seven others around the country, is using new family-centered strategies and entertainment to attract fans.

A new pricing system for children’s tickets – $10 per ticket for NASCAR Cup Series events, and free for others – has led to a large increase in youth ticket sales, CEO Marcus Smith said in a Wednesday call with analysts.

“While certain admission revenues are lower, several of our NASCAR events show higher attendance trends and growing fan interest," Smith said in a statement. “We are optimistic that our marketing strategies of offering attractive ticket prices for families and children, and expanded and innovative pre-race entertainment, are gaining traction with both our core and potential new fans."

SMI has enhanced its speedways with renovations and interactive entertainment options like Trackside Live, a stage show from the fan midway, which Smith said has been successful at Charlotte races. The speedway offered live music, food trucks, motorcycle stunts and an MMA fighting ring before the Monster Energy All-Star Race in May.

And longtime fans will see a new side of the sport’s most popular driver when Dale Earnhardt Jr. joins NBC’s NASCAR broadcasting team after his retirement, Smith said.

“For longtime fans you’ve got these superstars they want to see more of, and for new fans you’ve got some fantastic upcoming drivers – Ryan Blaney, Bubba Wallace, Chase Elliott – that are really putting on great events and showing some great racing for fans out there," Smith said. “We’re tracking that and seeing some success and feel good about it."

Charlotte’s NASCAR Monster Energy Cup and Xfinity races will return from nights to traditional weekend afternoons this October, a change the company hopes will make it easier for families and travelers to attend races. The Charlotte Motor Speedway will also host the sport’s first combination superspeedway and road course race in September 2018 on a 13-turn, 2.4-mile “ROVAL" course.

“SMI, NASCAR and the media powerhouses are all focused more than ever on attracting younger race fans and families," Executive Chairman Bruton Smith said in a news release. “However, SMI has always remembered that our long-time fans are who made this sport great, and we are forever striving to reward their continued patronage with superior entertainment value." Charlotte Observer