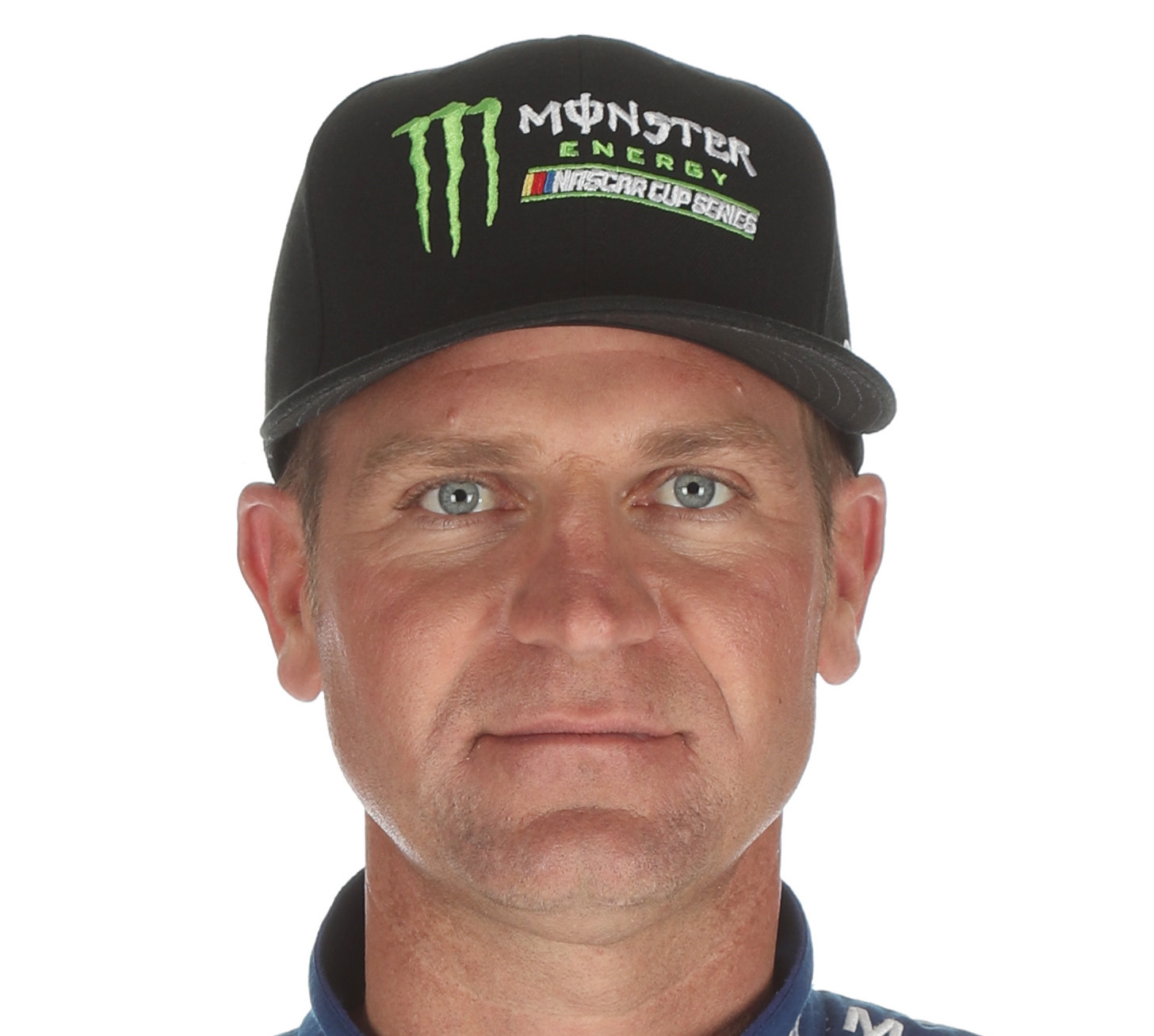 Especially in a race filled with so many wrecks like the Brickyard 400 on Sunday, the radio scanner audio is spectacularly entertaining.

Ryan Newman was struggling to stay cool because his backside was “on fire." Kurt Busch weirdly clapped after his younger brother, Kyle, and Martin Truex Jr. crashed into each other. And Denny Hamlin was so frustrated with Trevor Bayne in the No. 6 car he said he can’t wait for that team, Roush Fenway Racing, to go bankrupt.

But the highlight from the scanner came from Clint Bowyer late in the race.

In a wreck involving Kurt Busch, Erik Jones and Jamie McMurray, Bowyer got loose, lost control and slid off the track to the far left, spinning around several times before stopping.

Overheard on the radio, he had some harsh words for his Stewart-Haas Racing teammate, Danica Patrick.

Although Patrick was driving directly ahead of Bowyer before the crash, judging by the replay, it actually looks like Paul Menard’s No. 27 car was the one that got loose and caused Bowyer to lose control of his No. 14.