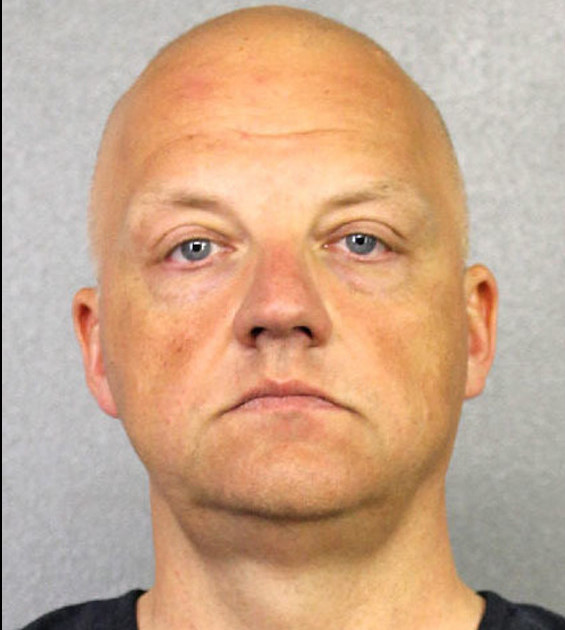 Jailed Volkswagen executive Oliver Schmidt will plead guilty to charges related to the automaker’s diesel emissions scandal in the U.S., according to a court spokesperson in Detroit.

Schmidt, former manager of a VW engineering office in suburban Detroit, will appear in federal court on Aug. 4. His lawyers disclosed the plan during a brief conference with a judge, spokesman David Ashenfelter said.

Schmidt is one of many VW employees charged in a scheme to cheat emission rules on nearly 600,000 diesel vehicles, but most are in Germany and out of reach of U.S. authorities. He's been in custody since January when he was arrested while on vacation in Miami before he could return to Germany.

VW admits using software to get around diesel emission standards. Schmidt is charged with conspiracy and fraud. He's accused of lying to U.S. regulators by saying technical problems – not sneaky software – were to blame for the difference in emissions in road and lab tests.