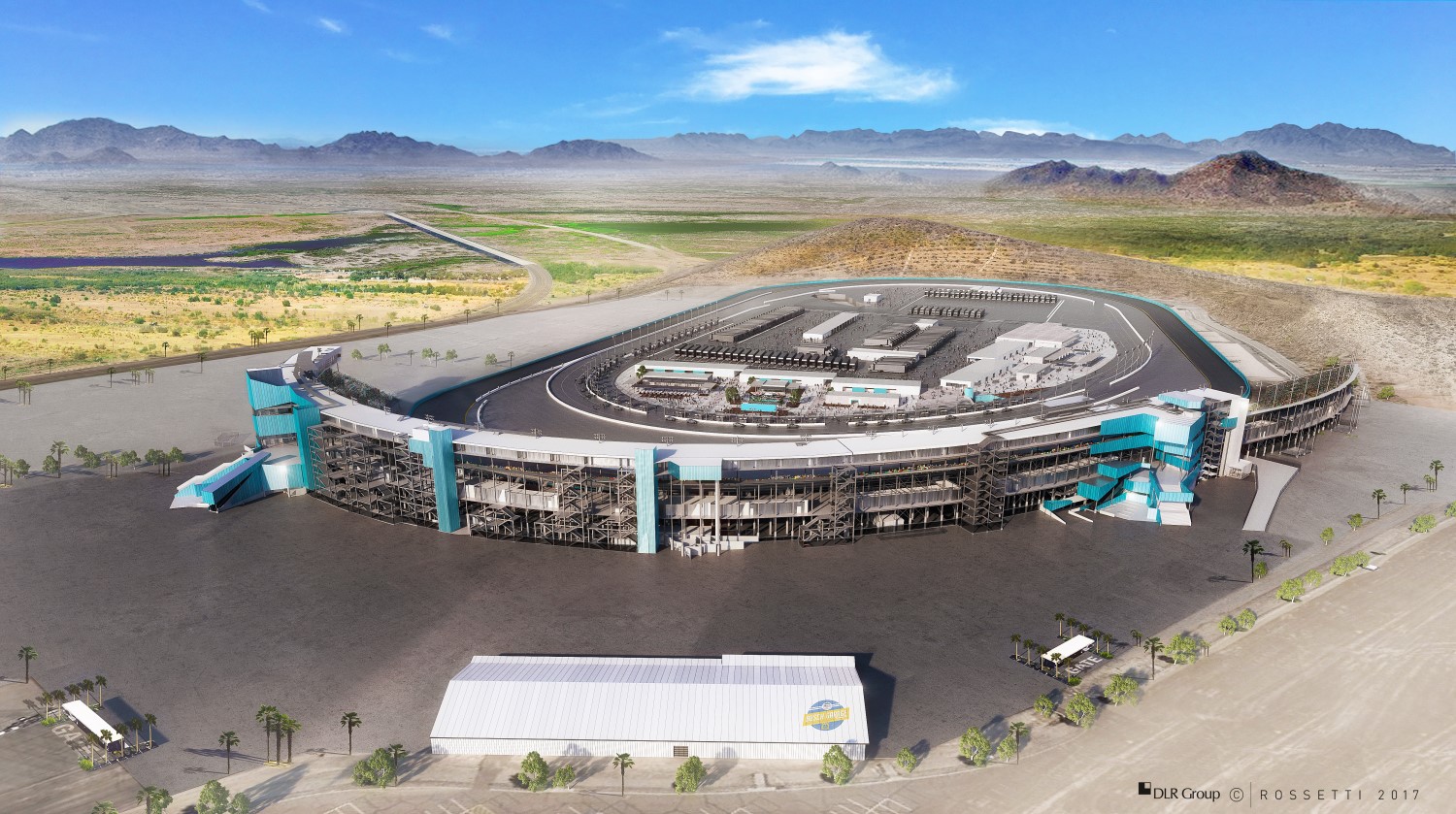 Phoenix Raceway is engaged in naming-rights talks as the ISC-owned track is in the midst of a $178M renovation that is slated for completion late next year.

Sports Business Daily sources said that the track has been looking at selling naming rights as part of moving into a new era.

An asking price/range was unclear at presstime, as was whether the track is already in advanced stages with a specific brand or not.

Track President Bryan Sperber in a statement said, "From the moment we announced the project in January, we've had tremendous response from new and existing partners.

This transformation of our venue into a world class entertainment facility has unlocked a myriad of opportunities, including unique branding platforms, new events, breakthrough technology, and even naming rights for the facility.

We are fully engaged in discussions with partners on all of those fronts and are confident that we are progressing toward being in a position to reveal our plans in the near future."

THE NAME GAME: If the track ends up selling the naming rights, the move would make Phoenix Raceway just the second track that hosts a Monster Energy NASCAR Cup Series race to have a brand attached to the facility’s name, with the other being fellow ISC venue Auto Club Speedway. Other Cup-level tracks, such as ISC-owned Charlotte Motor Speedway and SMI-owned Sonoma Raceway, previously had naming-rights deals, but those deals expired in recent years and were not renewed.