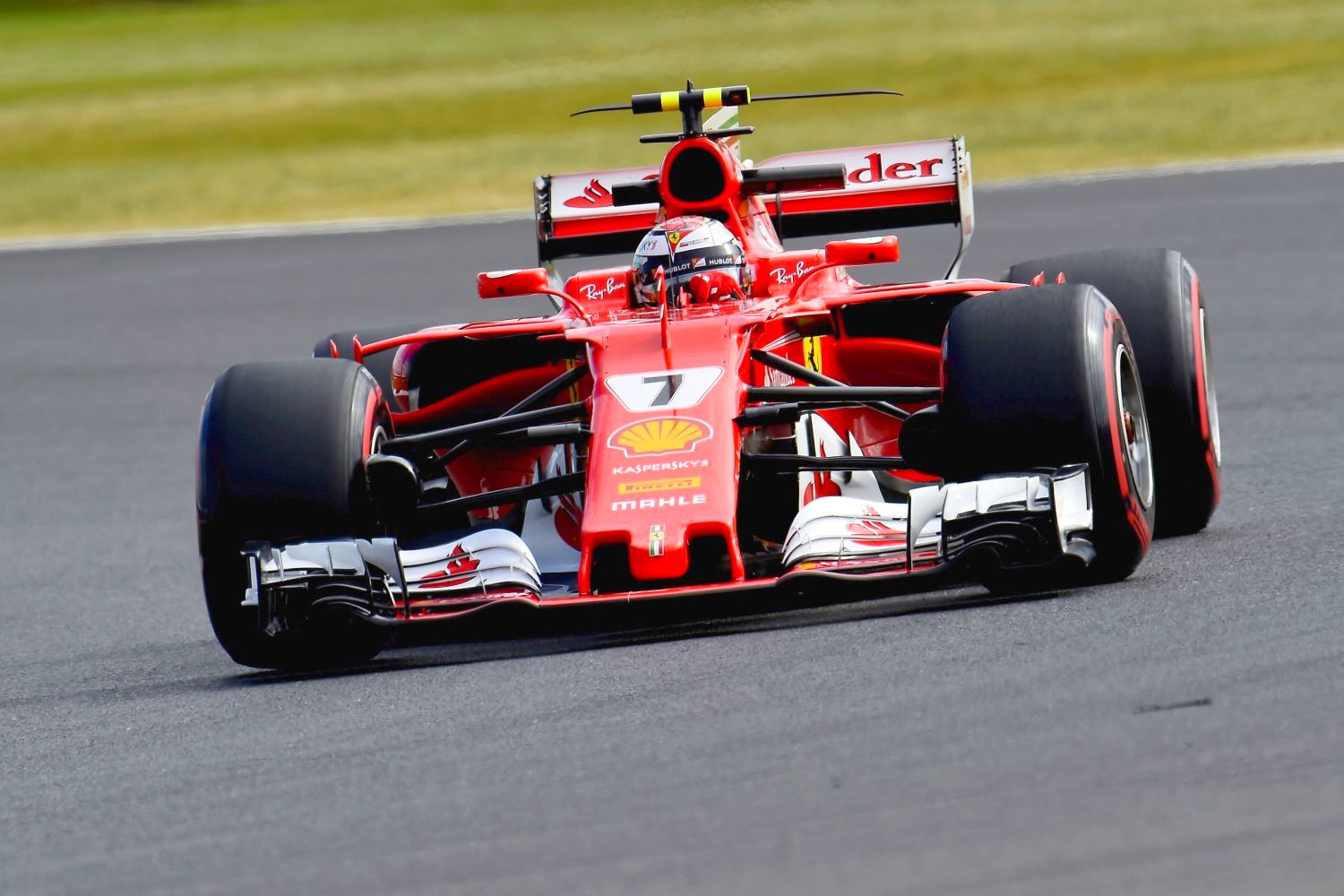 After finishing a distant third in 2016, Ferrari has made a remarkable return to form this year and at the midway point of the season Vettel leads Mercedes driver Lewis Hamilton by one point in the standings. However, his advantage has been eroded by 24 points in the last two months as Mercedes has found form at a series of high-speed circuits and scored three victories and four pole positions from four races.

"It is probably true that at the last couple of races Mercedes have been stronger," Vettel said. "I think the real game changer is qualifying, they are able to turn up the engine between three and six tenths to us on the straights — it was seven tenths in Austria — so we need to be fair with that. It is something we can't do, we are working on it but it doesn't happen overnight.

"Saying that we need to give credit to the whole team, we must not forget where we have come from — we have made the biggest step of all teams. Red Bull were very vocal in the winter about how good they would be this season and so far they haven't been there so everybody is pushing very hard."

Vettel says Ferrari is working hard to counter Mercedes' one-lap advantage but insists there is no need to panic.

"We are working on the advantage they have in qualifying and it is a no brainer, if you have the cars in front for the first lap or corner, the race looks different. We know where to tackle but it is not that easy.

"We have done a very good job so far this year, the car is great, it has been fantastic in the race [at Silverstone] — arguably not quick enough — but still quicker than what we have in terms of the [seventh place] result. There is no reason to panic or worry, they are very quick and they have a couple of advantages we need to work on and then it could be a different picture." Lawrence Edmondson/ESPN

In this clip from The Autosport Podcast, Edd Straw, Ben Anderson and Lawrence Barretto discuss the significance of Mercedes' dominant performance at the British Grand Prix, and if the reigning champion team now has a decisive advantage in the title race with Ferrari.