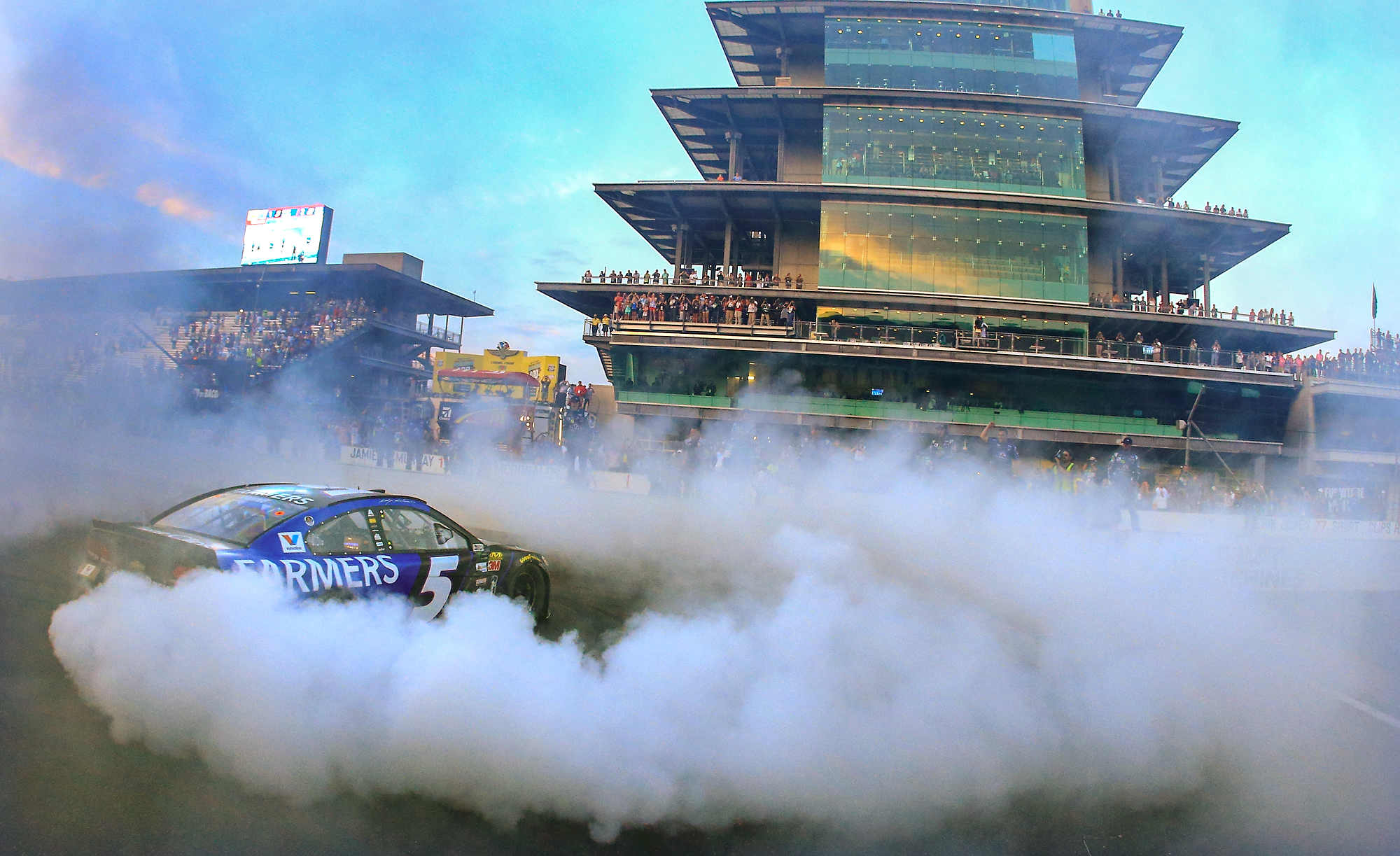 NASCAR defended its action on when the caution was called during the second overtime in Sunday night's Brickyard 400 at Indianapolis Motor Speedway.

NASCAR didn't call the caution until after Kahne crossed the overtime line, ending the race under caution.

"We've said every single time we've raced is we will make every attempt possible to finish under green,'' said Steve O'Donnell, NASCAR executive vice president and chief racing development officer. "We did that. Once we realized there was the need to bring on safety vehicles and the track was oiled down, we threw the caution.''

Had the caution come before Kahne crossed the overtime line, the question is if the race could have finished before darkness.

"It would have been,'' O'Donnell said. "If we would have red-flagged the race, we would have never got it back in. There was clearly oil on the race track.'' NBC Sports